How I went from C++ to Python: a conceptual change

People say that coding in Python is so easy that even a 6 year old can do it. This was the thought that I had in mind when I started coding in Python at work. I had been a full-time software developer for 4 years at that time, writing mainly in C++ on Linux, heavily using the QT library. However, I wrote bad Python code at first.

It has been around 3 years since I’ve made that switch and I think that it’s a good point to sum-up the progress that I’ve made during this time. When looking back, I didn’t only change my main programming language, but also changed my work environment and the way I think about code.

I won’t go into the details and differences between C++ and Python, as there are numerous resources online, but rather will describe my own experience. I hope that this post would be useful for people going through the same transition that I did.

C++ is diving, Python is snorkeling

C++ feels like diving into the magical mysteries of the sea - it is beautiful, but requires more learning and practice, and overall, the distance that you cover is not that big. Python is a bit like snorkeling - you see the beauty as soon as you stick your head into the water, but you don’t go much further down. You keep on swimming in shallow waters, and can cover a long distance easily. From this description it is clear, that each of these languages should be used at its right place and time.

Diving into C++ and surviving it

C++ is more strict and penalizes you more harshly on your mistakes. It’s not an effective coding session if you haven’t gotten a surprising Segmentation fault at least once. Therefore, it requires a deeper understanding of the computer, the compiler and the language. When you go deeper, you can really see and be impressed by beautiful things, like the compilation process and memory management.

As a C++ programmer I cared more about syntax tweaks and weird examples. I always knew where I allocated memory and how I was releasing it. The programs I wrote were more stand-alone as I preferred to know what was happening inside my code. The main idea was, that code that someone else wrote was less reliable, more error-prone, and might blow-up your memory usage.

My main everyday tools were Vim with numerous plugins for writing code, GDB for debugging and Valgrind for analyzing my memory usage and errors. I compiled with g++ and wrote my own Makefiles. Back then, I didn’t feel that an IDE would benefit me, but would rather slow things down and make me lose touch with my code. In retrospect, I relied heavily on the compiler for finding my type errors.

One of the first things that you need to learn when switching to Python is how to let go - you don’t know what is happening under the hood, where memory is allocated and released, and it’s OK. You are also encouraged to use code that was written by others, packed into libraries, as it saves you time and helps you code faster. It doesn’t mean that you need to write code that is dog-slow and relies on unmaintained and nonfunctional libraries, but the focus is definitely different.

When I started coding in Python, I first wrote C++ code in Python. It worked, but I didn’t gain any benefit from the language. My coding improved when I started writing in a more “Pythonic” fashion and started using libraries, and more advanced concepts such as generators, decorators and contexts.

As a Python developer I tend to look first for the library that solves the issue at hand. Python has a rich library ecosystem and community that supports it. There are libraries for doing practically anything. Here are some handy ones that I use on a daily basis: NumPy for numerical calculations, OpenCV for computer vision, json for reading json files, SciPy for scientific calculations, sqlite3 for databases.

My everyday tool is PyCharm (yes, an IDE) with IdeaVim plugin. I started using it mainly due to the fact that it’s a powerful debugger, which is much friendlier than the default Python debugger, pdb. I also use pip for installing libraries that I need. I don’t monitor my memory usage anymore unless I really have to.

If you are a C++ developer, and you consider starting to code in Python, here are my advice for you:

No matter what other people say, switching to a different programming language, especially to a language that is fundamentally different than the one you are used to, is not easy. Take the time to learn, to dig in, to discover. But most importantly, understand that not only the language should change, but also your coding style and work methodology. 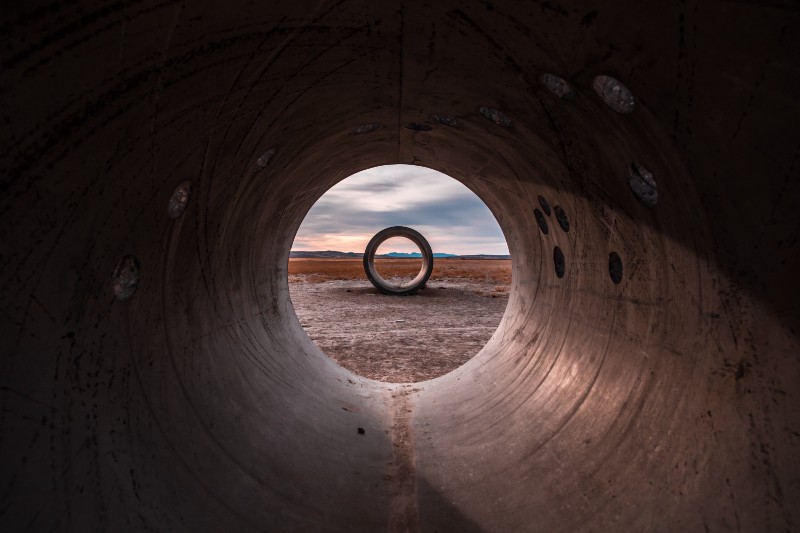 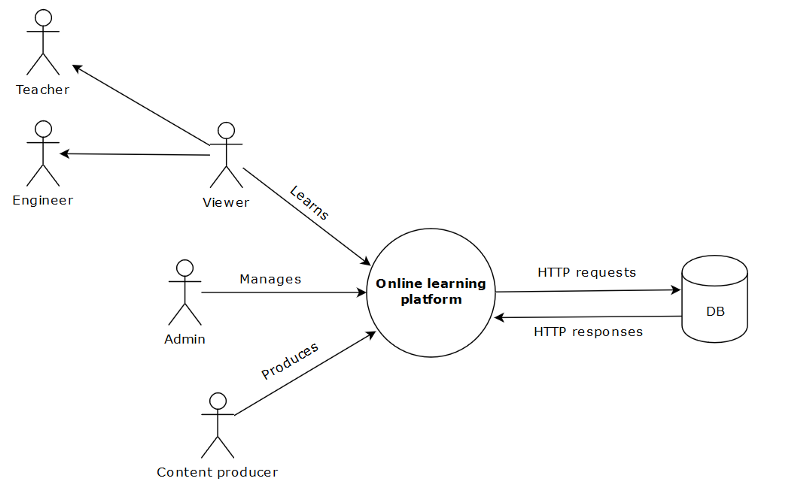