How to leverage Local Storage to build lightning-fast apps

Users love fast, responsive apps. They don’t want to hear about how API calls take time. They just want to see updates immediately. Right now. And we as a developers should strive to provide that. So how can we?

The solution: storing those changes locally, then synchronizing them with your servers from time to time. But this gets way more complex when things like connection latency is taken into account.

Let’s take Medium for example. Medium users can recommend an article to their followers by tapping a little green heart (there’s one on this page, too ?). By tapping the heart a second time, the user can stop recommending it.

The functionality is simple, but the edge cases cause lots of problems

I don’t know exactly what happens inside Medium’s app, but for simplicity, lets imagine that the first tap adds an item to the recommendation list, and the second one removes it.

Let’s see what kinds of problems this could cause for us if we decided to add similar functionality to our app:

This isn’t a full list of the challenges we face, but these are the ones this article will focus on addressing.

Before we start discussing implementation, lets define our acceptance criteria. The task is to develop a feature that allows the user to add and remove items from a certain list. The list is stored on our back end.

Implementation must fulfill the following requirements:

Luckily, we don’t need to implement the whole feature, but rather develop a storage mechanism that will allow us to implement it. Let’s investigate different ways to meet these requirements.

The first solution that comes to mind is to store a local copy of the list, then update it when the user makes a change.

Most of the problems with this approach are related to race conditions or API call failures, for example:

Even though there could be a way to make this approach work, I would argue that local storage should keep more information than just the final expected result. This will allow us to recover from all problems we may encounter.

Let’s keep history of everything the user does

Here’s a different approach: let’s keep the list we fetched from the API, as well as record everything the user has done. Every record would match an API call (“add” and “remove” respectively).

Once our API call finishes, we can update our local copy and remove the record from our history. When we want to synchronize the user’s browser with our back end, we just fetch the version of that list and replace our copy.

We no longer have any problems with API call failure, because we know the exact state before the call, and can just drop that record from the history without losing data integrity.

The main problem with this is performance. Every time we want to check whether a particular item is in the list, we need to go through all the records to calculate what our user should expect to see.

Of course, performance depends on the amount of interactions our user can do within a certain timeframe, and the way the data is stored. Plus keep in mind that premature optimization is the root of all evil, so if you don’t have this problem, then probably this is a way to go.

I think that this approach is great when user creates the content in the app, because it exposes lots of ways for handling synchronization issues. But our problem is simpler than that, so we should be able to make some optimizations and further increase performance.

It’s possible to have just enough information to recover from negative cases. Having two extra lists — one for ongoing additions, and one for ongoing removals — should be enough. To ensure data integrity, you would just need to apply a few rules:

I think that HTTP status codes are perfect for this. For example, if the status code is 504 Gateway Timeout, then retrying could be a good idea, but if it is 400 Bad Request, then most likely some client logic is wrong and simple retry logic won’t help. Some of them, like 401 Unauthorized, could require some user actions. 410 Gone or 404 Not Found during the removal call could mean that the user removed this item from a different device and most likely we can even tell user that the operation was successful, since user’s intention is fulfilled.

If for some reason your API doesn’t use proper HTTP status codes (I don’t even want to know why), it still should provide information regarding the cause of an issue. Otherwise, you could run into a weird issues. For example, if the call for removal failed because item is not in the list anymore, but we won’t have information about the cause, then the application would think that item is in the list until the next round of fetching the whole list.

The first solution was a simple list. It was fast, but handling negative cases was difficult.

In the second approach, we created a data structure that acts like a list, but persisted the records of all the changes made. This could handle negative cases, but it was much slower.

Our middle ground was a solution that — from outside — still acts like a list. But it allows us to balance performance and easily recovery from errors.

I will discuss this and propose additional solution to these issues in my next articles. 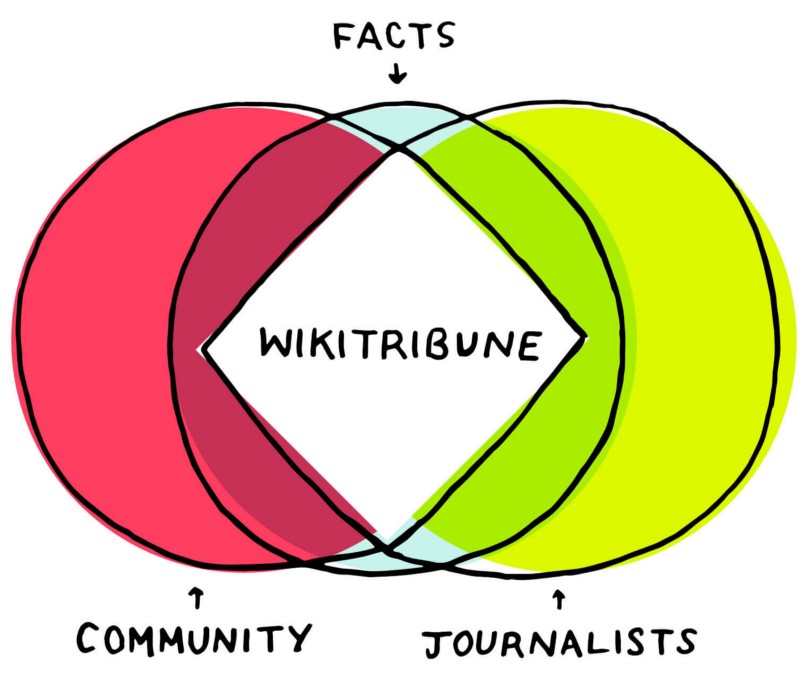