It was 2 AM on a Saturday night, and I was up late working on a new project.

As a beatmaker, you would think that my screen would look something like this:

Rather than programming kicks and snares, I was trying to build out a sticky navigation bar on my website. Yeah, it’s not quite machine learning or AI, but for me, this was a pretty big deal.

You see, I never once considered myself to be a web developer. I have a couple of friends who did it for a living. But every time they opened up their code editors to show me what they were working on, it would just look like one of those GIFs that eternally loops into itself.

Naturally, I would get up and think, Thank goodness I don’t have to do that. I’m just a guy making a ton of beats all day!

Well… that thought was short-lived.

Soundcloud, Spotify, and Bandcamp have made it infinitely easier for musicians to get their work out to the public. But music is now scattered across so many platforms that it’s hard for listeners to find exactly what they want.

It was clear to me that I needed a website to act as a central hub for my work. Just like my favorite musicians, I wanted a webpage featuring a nice navigation bar and a large hero image of myself not looking into the camera.

I originally tried using Squarespace, but I didn’t like how I had to start with a template, then work within the confines of pre-determined blocks.

And the themes were too commonplace. You would click on your-favorite-artist.com, only to land on the same Squarespace template that you’ve seen hundreds of times already.

I wanted to build something from the ground-up — even if I was armed with no prior knowledge of HTML and CSS.

I wanted to challenge myself.

So I purchased a Udemy course, downloaded Brackets, and started the lessons.

And… wow. I was immediately hooked.

Just a month or two later, my website was live, and it was done entirely from scratch.

So… what made me love the experience so much?

Here are some of the things I found particularly cool:

After stepping back and thinking about it for a bit, it made sense as to why I enjoyed it so much.

These same elements are firmly embedded into the beatmaking process as well!

It might seem unlikely, but it became very clear to me that there was a strong link between web development and music production. Let’s take some time to explore this connection further.

An Outline of the Beatmaking Process

For those of you that are unfamiliar with hip hop production, I am going to simplify the process down to the following three steps:

For purposes of this exercise, I will deconstruct the following beat, titled “Clear Skies Ahead” (taken from my Soundcloud page):

I chose it because it’s fairly simple in structure, the source files are still intact, and… it’s a pretty chill beat ?.

I will walk through each of the steps using this song, and detail how HTML and CSS is more hip hop than you could have ever imagined.

Similarity #1: Making the drums is just like building out content in HTML and styling it later in CSS.

I want to highlight two key characteristics of HTML:

The drums of a beat also have very similar characteristics:

Let’s take a listen to the initial drums for the reference beat, “Clear Skies Ahead.” The raw pattern consists of kicks, snares, and a looped drum break:

It sounds… okay. The structure is there, the groove is there, but it lacks character. The kick sounds jarring. The snare sounds hollow. And the drum break is hiding in the background.

So we must stylize and beautify it!

To beef up the low-end on the kick, I applied an equalizer on it. This effect allows me to adjust the different frequencies on a sound. To give the snare more life, I added a reverb effect so it would echo out. To give the sampled break presence, I used an effect called a stereo imager to widen it across the beat.

This can be the equivalent of assigning a div element with classes “equalizer”, “reverb”, and “stereo-imager” to the various sections in HTML:

Then we can adjust the styles of the classes accordingly in CSS:

Here’s the sonic equivalent of styling the drums (with the processed effects):

As you can hear, the drums truly come to life once the appropriate effects have been applied. Similarly, the content in your webpage can only be presented after it has been properly styled in CSS.

Similarity #2: Sampling a song is just like re-contextualizing images and icon fonts to fit a new narrative.

Regardless of what your views on sampling may be, it’s a staple in hip hop culture. I absolutely love it, and find it to be an amazing way to breathe new life into pre-existing works of art.

There’s a technique in hip hop called “chopping,” in which you take an older song, slice it up into small pieces, and replay them in a new sequence to create a whole new song.

Using “Clear Skies Ahead” as an example, the below clip details the 3-step process:

Let’s say you’re building a very simple page of four centered images that changes opacity when you hover over them. The same 3-step process applies here as well:

You can use Unsplash or any of these beautiful stock photo sites to find images you’d like.

2. Arrange the images in HTML in a sequence that fits a narrative

3. Add the necessary effects in CSS to finish up the page

This process of actively digging for resources, rearranging them, and styling them according to your preferences is universal in both hip hop and web development.

Similarity #3: Adding a virtual instrument is just like adding a jQuery plug-in to enhance the page.

To finalize this beat, I want to add a low, sub bass sound that will bring everything together. It will act as the glue that rounds out the low frequencies in the beat and fills it out.

“But what do I do if I don’t have a bass guitar? And even if I did have one, I wouldn’t know how to play it!”

For “Clear Skies Ahead”, I added the virtual instrument that contained the sub bass, recorded it, and applied it to the existing beat:

This philosophy of using an external instrument is just like using a great jQuery plug-in for your site. They both allow you to easily access a feature that would otherwise be difficult to craft on your own.

To illustrate this on my webpage, let’s insert an image gallery that can display the four seasonal images in my earlier example. Instead of building one from scratch, let’s leverage jQuery and use a great-looking plug-in. I will use Swipebox:

In both scenarios, I used external resources that were seamlessly integrated into each platform. Both were easily accessible and allowed for richer experiences for the visitor and listener.

Although I’ve only been coding for a few months, I’ve made hundreds and hundreds of beats over the last six years. When I became aware of the strong similarities between the two, I was able to leverage my experience as a musician to become a better web developer.

And that leads me to my final thought:

To create a fun learning experience, find how an existing passion connects to the new topic you’re studying.

It makes the concepts easier to understand, and it also reaches into the pot of excitement that you already have for your existing passions or hobbies.

In my case, understanding the link between HTML/CSS and music production greatly accelerated my learning curve and made for a really fun experience. When I was building my site, I entered flow states that were reminiscent of what I would feel during my beatmaking sessions.

How do your existing passions line up with a new skill set you’re learning? They might seem wildly different at first, but take the time to look a little deeper.

If seemingly unrelated skills like making beats and writing code can pair well together, you should be able to find a similarly strong connection between your various interests as well!

Hey there, I’m Lawrence, and I make beats under the name Trebles and Blues. I just released a new EP, Set It Off, which is out now. For more music, feel free to check out my Soundcloud page. 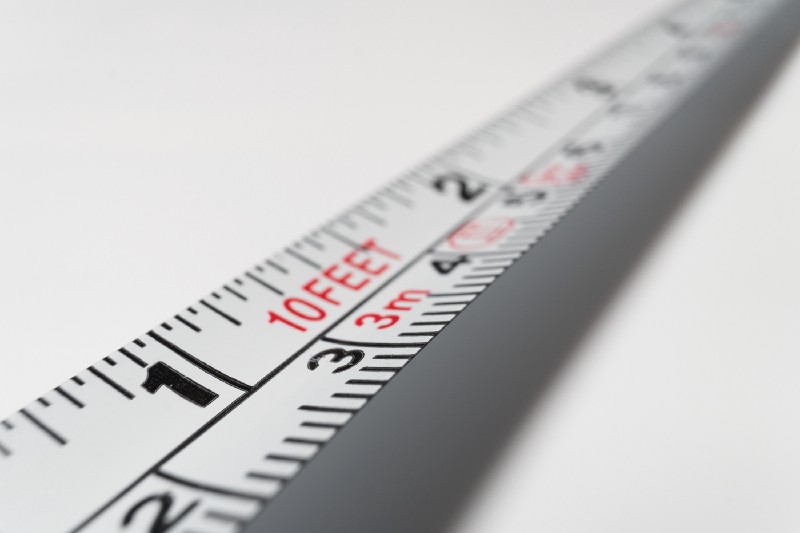