How to build a Twitter sentiment analyzer in Python using TextBlob

This blog is based on the video Twitter Sentiment Analysis — Learn Python for Data Science #2 by Siraj Raval. In this challenge, we will be building a sentiment analyzer that checks whether tweets about a subject are negative or positive. We will be making use of the Python library textblob for this.

Sentiment Analysis, also called opinion mining or emotion AI, is the process of determining whether a piece of writing is positive, negative, or neutral. A common use case for this technology is to discover how people feel about a particular topic. Sentiment analysis is widely applied to reviews and social media for a variety of applications.

Sentiment analysis can be performed in many different ways. Many brands and marketers use keyword-based tools that classify data (i.e. social, news, review, blog, etc.) as positive/negative/neutral.

Automated sentiment tagging is usually achieved through word lists. For example, mentions of ‘hate’ would be tagged negatively.

There can be two approaches to sentiment analysis.

In this problem, we will be using a Lexicon-based method.

Lexicon based methods define a list of positive and negative words, with a valence — (eg ‘nice’: +2, ‘good’: +1, ‘terrible’: -1.5 etc). The algorithm looks up a text to find all known words. It then combines their individual results by summing or averaging. Some extensions can check some grammatical rules, like negation or sentiment modifier (like the word “but”, which weights sentiment values in text differently, to emphasize the end of text).

Now after creating the app we can start coding.

We need to install two packages:

This package will be used for handling the Twitter API.

This package will be used for the sentiment analysis.

We need to declare the variables to store the various keys associated with the Twitter API.

The next step is to create a connection with the Twitter API using tweepy with these tokens.

An OAuthHandler instance must be created by passing a consumer token and secret.

Finally, we create our tweepy API instance by passing this auth instance into the API function of tweepy.

We can now search Twitter for any topic using the search method of the API.

Now we will be getting all the tweets related to the topic ‘Dogs’. We can perform sentiment analysis using the library textblob.

A textblob can be created in the following way (example, and not part of the original code):

And tokenization can be performed by the following methods:

words: returns the words of text

sentences: returns the sentences of text

Part-of-speech tags can be accessed through the tags property.

Now back to the code.

We can iterate the publice_tweets array, and check the sentiment of the text of each tweet based on the polarity.

Now we run the code using the following:

and we get the output:

We can see that the sentiment of the tweet is displayed.

This is an example of how sentiment analysis can be done on data from social media like Twitter. I hope you find it useful!

Find the code at https://github.com/amkurian/twitter_sentiment_challenge 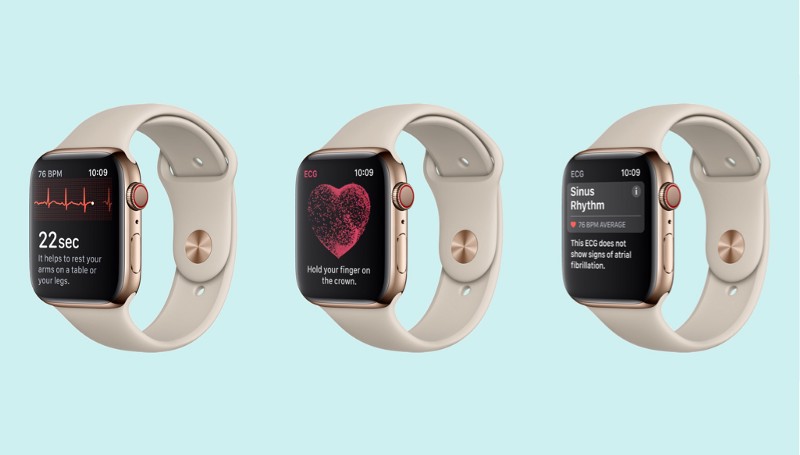 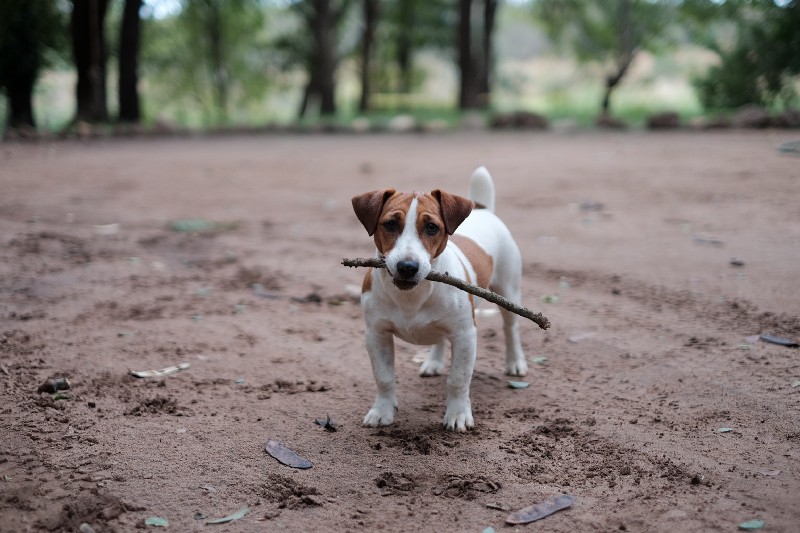