For the past few months, I’ve been working on a new way to build cross-platform, native iOS and Android apps called Jasonette.

It lets you describe an entire app with nothing but a single JSON markup.

If your app consists entirely of JSON, it can be treated like any other data. And it can be served remotely from the cloud on-demand.

The app logic no longer needs to be hardcoded on the device, and you can update it as much as you want just by updating your JSON on the server-side. Your app will be freshly loaded from the server every time you open it.

Check out the video below for a quick intro:

Jasonette has many different parts. You can express functions, templates, styles, and more all by using a JSON Markup. And as a result, you can write a super-sophisticated native mobile app in a fully Model — View — Controller manner.

In this post I’ll show you specifically the “View” part:

Under the hood, Jasonette works similarly to a web browser. But instead of interpreting an HTML markup and drawing a web view, Jasonette fetches a JSON markup and constructs a native view, on-the-fly.

The markup is just a JSON file that follows some predefined conventions. First of all, it starts with a$jason key, which has two children: head and body, and looks like this:

When I first started designing the JSON syntax for describing native views, I had a couple of constraints in mind:

When you take a look at how most mobile apps are built, they all boil down to a small number of common interface patterns:

Let’s take a look at the first three, since they are most widely used.

The most frequently used UI pattern is scrolling lists. On Jasonette we call them sections.

This is probably the most frequently used UI for displaying data on mobile devices. On iOS, Jasonette implements this with UITableView. On Android it’s implemented with RecyclerView.

On iOS, above JSON markup creates a UITableView with three UITableViewCells, each of which contains a UILabel, with corresponding text attributes.

On Android, it creates a RecyclerView with three items, each of which is a TextView that displays the corresponding text attributes.

All of these are constructed programmatically without any use of Storyboards (iOS) or XML layout files (Android) in order to make sure every detail is programmable dynamically.

Syntax-wise, horizontal sections are not much different, all you need to do is set the type as “horizontal”, and the items flow horizontally.

Now that we understand how the top level view is structured, let’s look at items. Each section is made up of multiple units of scrollable items. Note that each item has a fixed dimension and nothing inside the item itself scrolls.

An item can be:

Implementing this part was not as straight-forward as the sections implementation, because I had to choose a cross-platform, native, simple, and expressive way to form a super-sophisticated layout.

Thankfully, iOS and Android have very similar native layout systems called UIStackView and LinearLayout, respectively. And these layout schemes in turn are similar to CSS Flexbox, so I would say it’s as cross-platform as it can get.

To create a vertical layout, you would set the type as vertical, and then set its components:

Same thing with horizontal layout. Just set the type as horizontal instead:

Nesting layouts is as simple as specifying a layout as another layout’s component.

I have not talked about the styling feature here for the sake of brevity, but you can style each individual component as well as the layout itself to make sure the layout looks exactly like you wanted. All you need to do is add style objects describing font, size, width, height, color, background, corner_radius, opacity, etc.

Sometimes you may want to position items at exactly certain parts of the screen without scrolling. In CSS-terms we would call this “absolute positioning”. Jasonette supports this through what’s called layers.

Currently layer supports two types of child components: image and label. You can place these components anywhere you desire on the screen this way. Here’s an example:

In this example, we have two labels (the temperature and the weather messages) and an image (the camera icon) on the screen, whose coordinates have been explicitly set to make sure they stay in place without scrolling. The markup would look something like this:

Amazingly enough, this is all you need to know in order to build any kind of sophisticated view you can imagine on mobile devices.

Just like you can build anything with simple lego blocks, you can compose these basic components and layouts in different ways to create any sophisticated view.

Here are some examples, 100% built by composing aforementioned UI elements:

If you read this far, you may be either thinking:

Like I briefly mentioned above, this is just the “View” part of Jasonette, which is the simplest part. But what’s really powerful about Jasonette is that you can actually go much further and write a full declarative program in JSON.

Just like this, when you can describe not just a “View” but also the “Model” and the “Controller” logic (all in JSON), you can do anything.

Since all you need is a server that sends JSON, Jasonette is completely platform agnostic. There is no proprietary server technology you need to depend on. All you need is JSON.

And JSON can come from anywhere, from local device, to remote servers, to even a raspberry pi!

I can go on forever, but here are some examples:

A photo sharing app that lets you take a photo using the device camera and upload it to S3, and then post the entry to your own server, creating a feed:

A Node.js powered Eliza Chatbot app for iOS and Android:

Remote-control your Slack bots with JSON
A couple of days ago, @shaunymca shared a really cool project on our slack channel. If you think about it, this is a…blog.jasonette.com

An example app that turns an HTML web page into JSON and then turns it into a native app:

Jasonette is a young project. I open-sourced the iOS version in late 2016, and the Android version a month later.

But it has already grown into a vibrant community of contributors and makers and is under active development. I hope this technology will empower anyone (not just developers) to build apps effortlessly.

Last but not least, you can find the Github repositories here: iOS and Android (Contributions super-welcome!) 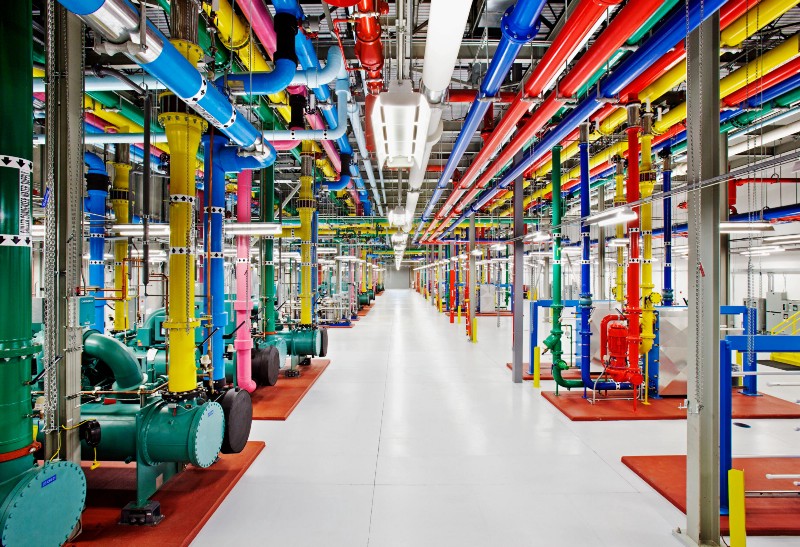 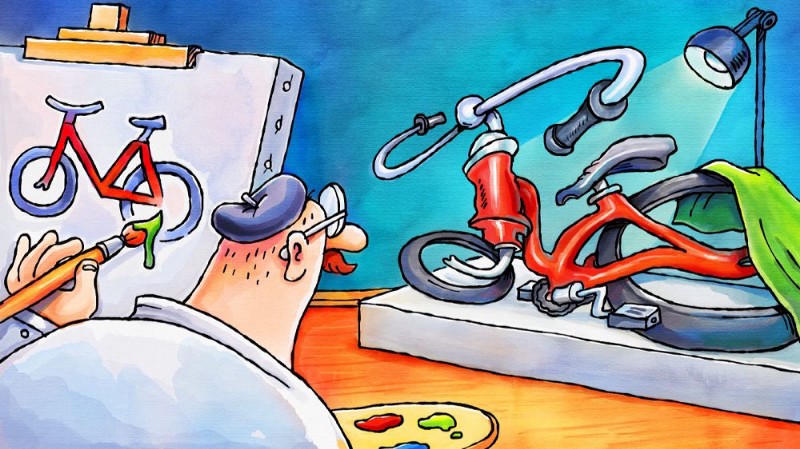