I think that the most important aspect of programming is the readability of the source code that you write or maintain. This involves many things, from the syntax of the programming language, to the variable names, comments, and indentation. Here I discuss the last one of these, indentation.

It’s not about indentation size, or the choice between tabs and spaces, or if it should be required in a language such as Python. A lot of people like to use a maximum line length for each line of code, usually 80 or 120 characters. With this idea, there is no maximum length, and sometimes you’ll need to use the horizontal scrollbar. But don’t freak out, it is not for the whole code — it’s just for some parts of it.

Take a look at this code:

The readability is not so good, and you could end up with something like this to avoid the mess:

And your seven lines have turned into almost 40 lines. This with just three or four properties per object. If it was eight properties, it would become 70 lines.

The idea that I’m talking about is to use something like this (I call it “column- indented” code):

It’s not just for object literals. It can be used for any piece of code that is a group of similar lines. This process can be quick. You can copy the first line, paste it, and then overwrite the changing pieces in each line.

It can be used in JS import too. Compare these two versions:

These thirteen imports are alphabetically ordered by the path. All of them are from the vs folder — five from vs/base and eight from vs/platform.

You can’t see that without moving your eyes back and forth across each line. Doing this is annoying. Of course, you don’t need to make statistics about how your files are importing others. But at some time you will read this code to see if you imported something from the correct file, or if a file was already imported.

Now see how it looks when the same code is column-indented:

Doesn’t that make it a little better?

In this example, we have a method declaration from TypeScript compiler:

Again, you can see the difference between the lines more easily. It helps you to read all the five lines at the same time, spending way less effort. And, if you need to add a parameter in each of these 5 lines, you can do it just one time, using the multiline cursor in almost all code editors.

Here is the final example, with the original and comparison together:

What tools can help to achieve this?

I did indentation this way, manually, for some time. It’s boring, but once you start doing it, you can’t stop. You look at your code, all those repeated lines that could be column-indented to be more readable, and you can’t go on without doing it. It’s addictive.

I published a first usable version in the same month. Take a look at how it works:

There are areas where the extension could be improved. Currently, it only works with *.ts, *.js and *.json files. I think that it could help with XML and HTML files too, like column-indenting the same attributes of repeated tags, or different tags that are repeated in a group of lines.

Once the code is selected for column-indentation, the algorithm works in three steps:

For some types of tokens, such as strings or variables names, the type name is used instead the content in the LCS algorithm. The result is a larger sub-sequence.

I put all the logic in a separate npm package (smart-column-indenter). If you want to create an extension or plugin like this for another JavaScript-based IDE, you can use this package.

My initial reason to create this solution was proof-of-concept. I would like to know what other programmers think about my solution. If you liked it, please clap.

If you have constructive criticism, or know of other tools that do the same thing, please leave a comment. This is an article that I found useful.

Update (2018–03–29): After it was published a few days ago, I got a lot of feedback, most of them are negatives, but thank you all anyway, it’s good to know why a lot of people don’t like it. I found out later that people usually call it “code alignment”, you won’t find anything about “column indentation”, so if you want to search more about this, search for “code alignment” instead. I did it, and I found an interesting blog post from Terence Eden’s Blog, as most of the negative comments are about issues with VCS merges, history and dirty diffs, I’ll copy his conclusion: “If our tools make understanding those ideas more difficult, it’s the tools which need to change — not us.”

Update (2018–05–03): As if someone at GitHub team had read the negative comments about code alignment here, now you can ignore white spaces in code review.

Update (2018–05–20): If you use Visual Studio (not Code), Shadman Kudchikar made a similar extension, you can read about it here or download it here.

We have now 22" screens with 1920x1080 resolution. There is no reason to limit yourself to 80 characters per line, although you need to decide on the maximum limit. The origin of this 80-characters limit is: 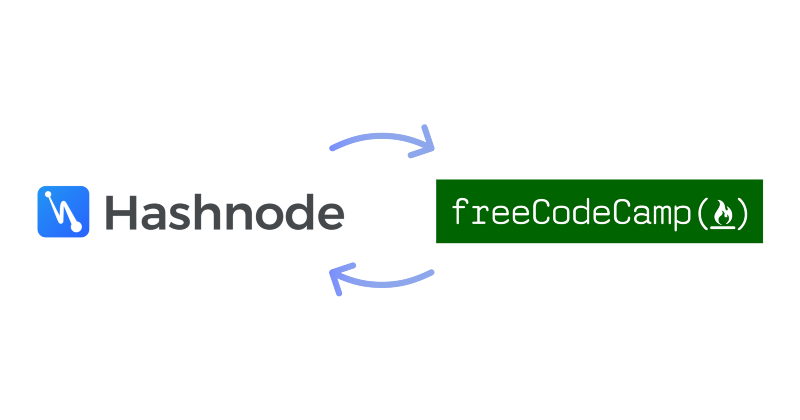 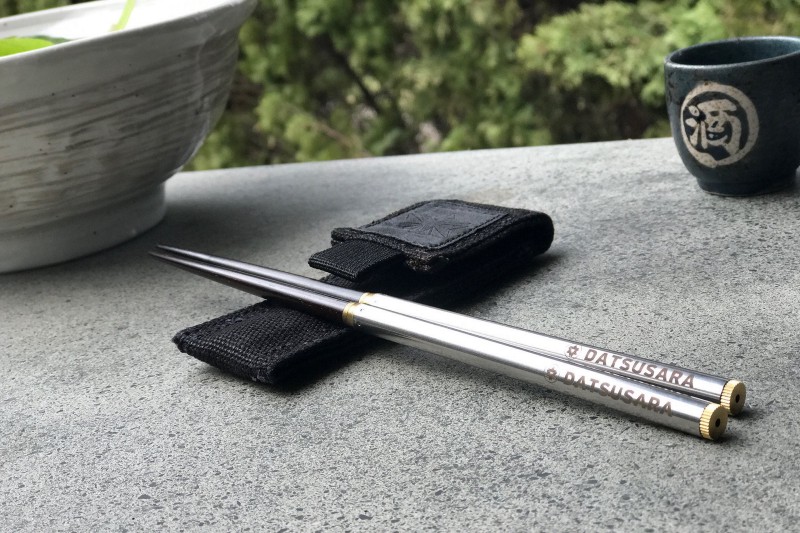