Now that we know how to create virtual environments and use pip, we can begin building our project. In this article, we will create our first Django project, write tests, and start our development server.

Navigate to the directory where you want the Django project and type the following into the terminal:

You may have to change your Python path if it looks different than the one above.

The command line shell should now look like below, indicating you are in a virtual environment.

We can now install Django:

With Django installed we can create our project:

Next, navigate into our new project by typing:

Before we do anything, let’s set this directory as our working directory using virtualenvwrapper:

Now, when we are in our virtual environment, we can type cdproject to navigate straight to our working directory.

Test-driven development is a widely used best practice in developing software. Bascially, we want to write a test first that is bound to fail, and then write the least amount of code possible to pass that test. With Django, our goal is to write both functional tests (also known as; integration tests, end-to-end tests, etc.), and unit tests throughout development. Don’t sweat it, testing isn’t as difficult as it seems!

But first, we need to create a new virtual environment dedicated to testing. Open a new tab in your terminal, navigate to your taskplanner project directory and type:

If you type pip freeze in our new testing environment (taskplanner_test), you will notice nothing appears. This is because we have yet to install anything in our new environment.

So let’s go ahead and install Django first into our testing environment (taskplanner_test):

To create our functional tests we are going to need a few things. First, we need to have the Firefox web browser installed in our machine. If you don’t have Firefox, install that now.

Sidenote: You can use Chrome for integration testing, but you have to download the driver here and follow this stack overflow question. Firefox has had historically better performance than chrome when running integration tests, which is a very important consideration since compared to unit tests, integration tests are extremely slow.

This is because integration tests are testing the entire system, rather than ‘units’ (small components). In the real world, sometimes it’s best to avoid integration tests because of the long development time to create them, slow run time, ambiguous errors, and other reasons you would discover in time.

However, they are still worth our consideration when developing a real world app, and can be very useful in terms of reliability despite the performance downsides.

Next, we need to install a package called Selenium. This package will provide us with a WebDriver so we can control a browser with our tests. Selenium is usually used to automate your browser.

Now that we have that installed, we will need a directory to create our tests:

In the taskplanner directory you should now see the following:

We now need to create a few files in our functional_tests folder. We will create an __init__.py file (this will tell python to treat functional_tests like a package), and a test_all_users.py file to contain our tests.

Let’s do that now:

Sidenote: __init__.py is almost always an empty file. For more info on what it’s used for, see this stackoverflow answer.

So let’s open the test_all_users.py file in our text editor. First, we want to import selenium’s webdriver, and to make this a lot easier, Django provides something known as StaticLiveServerTestCase for live testing. Let’s import both of those now:

Since we are testing from the users perspective, let’s name these tests NewVisitorTest. Add the following:

First, we create a StaticLiveServerTestCase class named NewVisitorTest, this will contain our tests that we want to run for a new visitor. Then, we have two methods named setUp and tearDown. The setUp method is initialized when we run our tests. So, for each test we run, we open Firefox and wait 2 seconds for the page to load. tearDown runs after each test is finished, this method closes the browser for us after each test.

Now we can write our first test, and have Firefox open and close automatically for us. Let’s write our test now below the tearDown method.

Our first test, how exciting! Let’s walk through it. Every test we want to create must start with ‘test’. For example, if I wanted to create a test for my css, I would call the method test_h2_css. So here, we named the test test_home_title. That’s pretty self-explanatory, which is exactly what we want for our tests. The method first brings Firefox to the url http://localhost:8000, and then it checks if ‘Welcome to Django’ is in the html head tags title.

Let’s run this test now and see what happens:

First, what exactly are we typing here? The manage.py script provides us with something called ‘test’, we will use this to run all of our tests. Here we are running it on our functional_tests package that we created with the __init__.py file.

After running this you should see something like the following in your terminal:

Let’s try running our Django server to get the test to pass. Switch back to the terminal tab that is in the taskplanner virtual environment and run our server.

Don’t worry about the unapplied migrations message yet.

Now that we have a server running on http://localhost:8000, lets run our test again.

Go back to the other terminal tab that is in the taskplanner_test virtual environment and run the following once more:

You should see the following.

What We’ve Done So Far

We’ve covered a lot in this article. We created our first project, set up virtual environments for both development and testing purposes, wrote our first functional test, and followed the Test-driven development process by writing a failing test, and then making it making it pass.

You can save yourself a lot of time by kickstarting your project with a django starter template. These projects use best practices that will save you headaches later when your project grows. Some of the more popular projects are 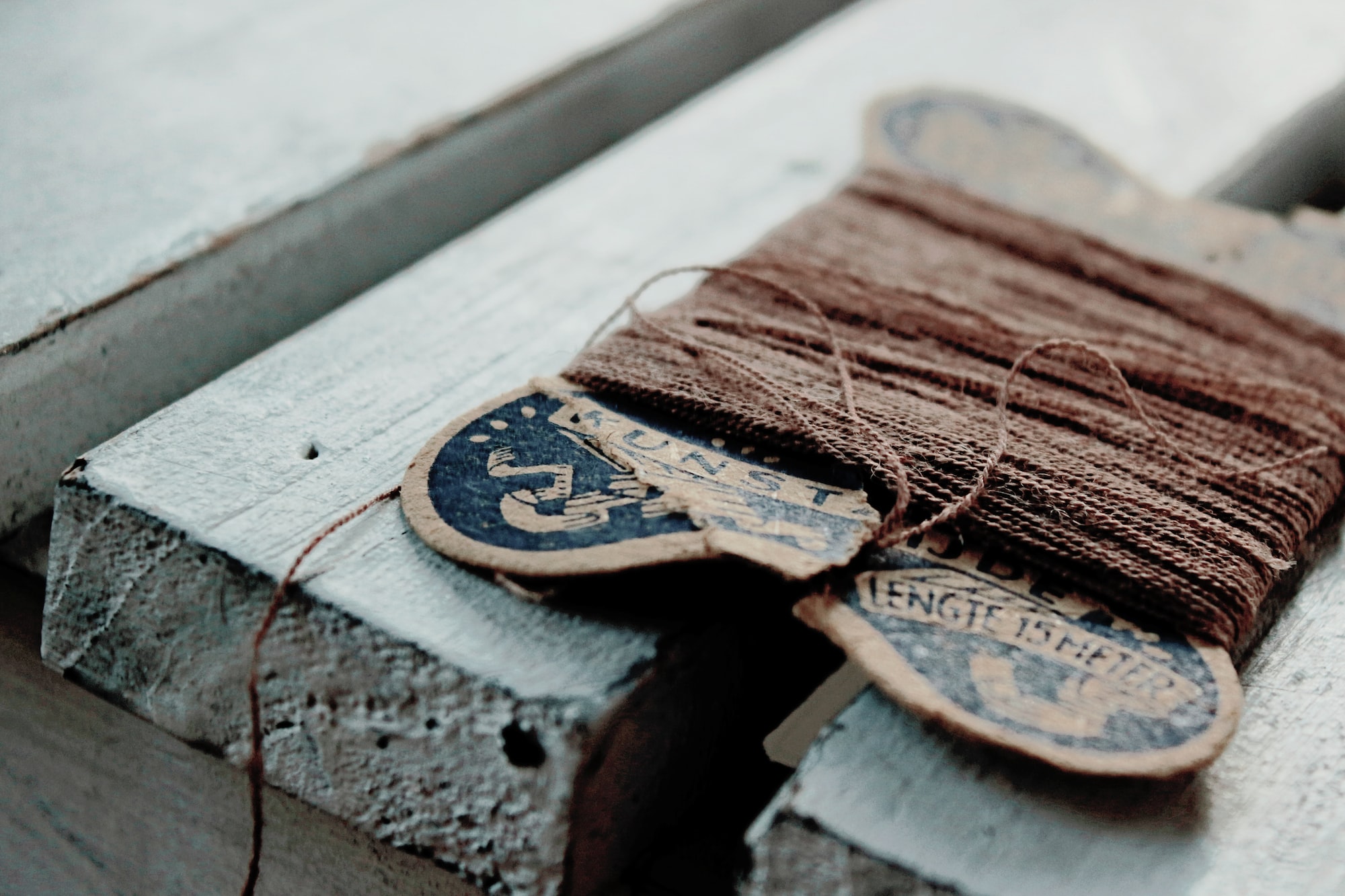 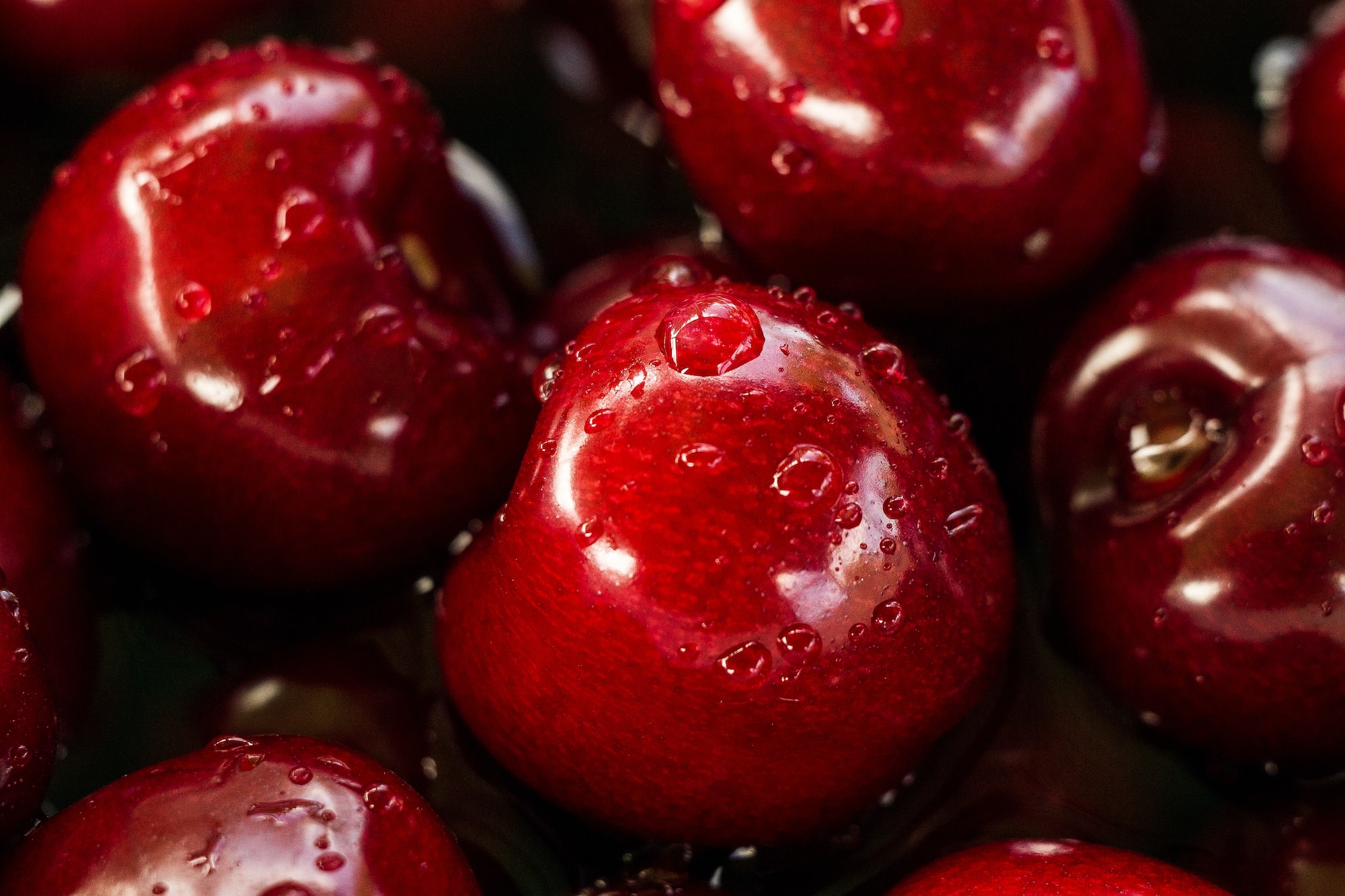