How to implement an Object-Pool with an Actor in Kotlin

We use object pool in jasync-sql to manage connections to the database. In this post, I will share how it is done in a performant, lock-free manner using Kotlin coroutines with an Actor.

An object pool has a very simple API to work with. It is a pool of objects with two methods: take() and return().

On first sight it looks like a very simple problem. The main catch here is that it has to be both performant and thread-safe, and that’s what makes it interesting and tricky to implement.

But hey! Why do we need an object pool anyway?

jasync-sql is a library to access relational databases like MySQL and PostgreSQL. Database connections are a great example of the need for object pools. The access to the database is done by obtaining a connection from a Connection-Pool, using it and returning it back to the pool.

With a connection pool we get a couple of advantages over creating connections per each SQL query:

Isn’t a Connection Pool a solved problem in the Java world?

Yes it is a solved problem if you’re using JDBC. In that case HikariCP is an excellent choice from my experience, but there are a lot of others. In the case of jasync-sql it is not possible to use HikariCP, because HikariCP works with the JDBC API, and the jasync-sql driver is not implementing that full-fledged API, only a subset of it.

What about other Object pools in Java world?

There are numerous implementations, but it turns out that you usually find some specific requirement that was not implemented by that pool you’re using.

In our case, that requirement was non-blocking. In our pool, all operations have to be non-blocking since the library is async. For example, the take() operation in most implementations returns an object immediately or blocks until an object is ready. Our take() returns a Future<Connection>, which will be completed and continued when the connection is ready to use.

I haven’t seen such an implementation in the wild.

Is object pooling a deprecated technique?
Software Engineering Stack Exchange is a question and answer site for professionals, academics, and students working…softwareengineering.stackexchange.com

Another requirement that makes it hard to find an alternative is the need to try and stay compatible as much as possible with the current implementation we have.

In case you want to see other implementations you can check here:

object pool in java - Google Search
object pool is a collection of a particular object that an application will create and keep on hand for those…www.google.co.il

So how did we implement Object Pool?

Before we dive into the details, let’s observe other requirements from the object pool that were omitted above for clarity but are necessary details.

In addition, when a pool wants to create new objects (connections) it will call the ObjectFactory. The factory has a couple more methods to handle the object lifecycle:

The complete interface is:

For pool configuration we have the following properties:

The first implementation of object pool was single threaded. All operations were sent to a worker thread that was responsible to execute them. This method is known as thread-confinement. Object creation and test operations were blocking and query execution itself was non-blocking.

This method is problematic because operations are done one after another. On top of that, there are a couple of operations that are blocking as mentioned above. There were various cases of high latency when working in some scenarios and use cases (like here for example).

I mentioned this is a workaround since it has its own problems: you might still be blocking, but at a lower rate — plus it consume more threads and resources.

An Actor is an entity that has a mailbox. It receives messages to its mailbox and processes them one after the other. The mailbox is a sort of a channel to pass events from the outside world to the actor.

A coroutines actor employs lock-free algorithms to allow fast and performant execution of events without the need for locks and synchronized blocks.

You can see an elaborated explanation here.

In our case those events will be take and giveBack. In addition to those, we will have internal messages that the actor sends to itself like objectCreated etc. That allows the actor to have states that does not suffer from concurrency problems, as it is always confined to the same sequential execution. In addition the channel that passes those events is a queue that is using lock-free algorithms so it is very efficient, avoids contention, and generally has very high performance.

There is an excellent video explaining how this was implemented (note that this is “heavy” algorithmic staff):

Let’s recap what we have until now:

Messages will be completed immediately or delayed (like in case we are waiting for a connection to be created). If it is delayed the actor will put the Future in a queue, and will use a callback mechanism to notify itself when the original future can be completed.

That’s why, in case we have long running operations inside the actor, we use the callback mechanism.

Let’s see more details on the use cases

Take — someone wants an object from the pool. It will send a message with a callback to the actor. The actor will do one of the following things:

GiveBack — someone wants to give an object back to the pool (release it). This is also done by a message to the actor. The actor will do one of the following:

Test — periodically, someone from outside will notify the actor to test connections:

Those are the main use cases.

There can be all sort of leaks in an object pool. Some are internal bugs which I hope are easier to spot and fix, and others are objects that were taken but not returned due to some user error. In such cases, objects might remain in the “In Use” queue forever.

To avoid such cases, the “In Use” Map is using Java’s WeakHashMap. So if a user lost a connection it will be automatically removed from the map when it is cleaned by Java’s Garbage-Collector.

In addition we added a log message in such cases that says: “LEAK-DETECTED”.

The full Kotlin source code of the object pool is available here:

In an upcoming post I will compare performance metrics of the different implementations.

If you want to read more about Kotlin there is a nice introduction here:

And for coroutines in general check out this video:

Finally if you want to learn more about Actors implementation using coroutines in Kotlin, then head over here:

Thanks for reading! ❤️ 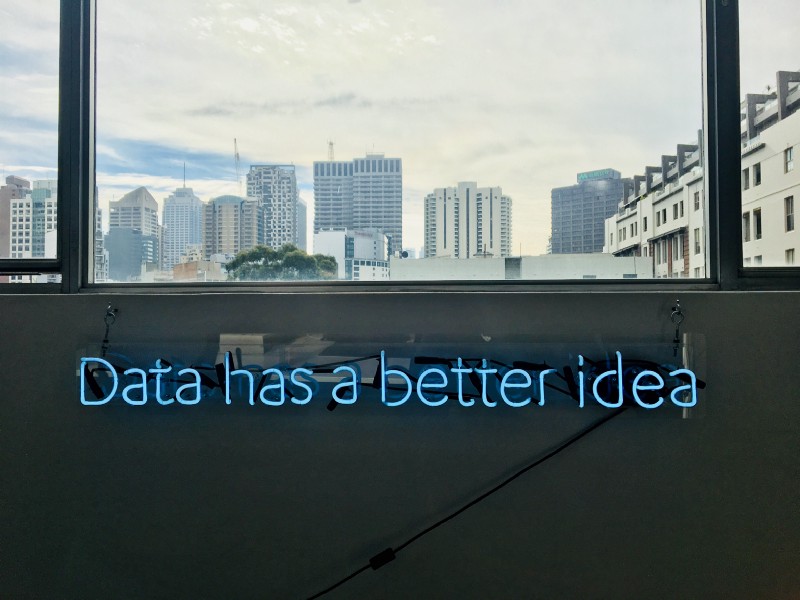 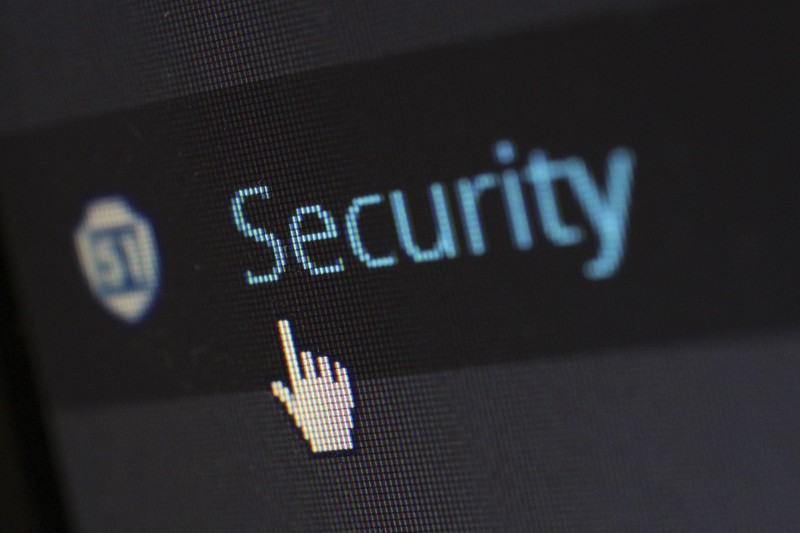