Hello, Kitty! How to make an augmented reality app using ARKit and Unity.

We’ve all heard of Augmented Reality (AR), but at this point there are few opportunities to see this technology in action. We know that AR allows us to see virtual elements fused with the real world around us. For example, with AR we can see a virtual sofa in our room. Apple now lets us see new items added to the real world using the cameras in our phones.

All these inputs allow the device to understand its movement within a room. With ARKit, the iPhone and iPad can analyze a scene and find the horizontal planes of a room. ARKit can locate tables and floors, and can trace and position objects at precise points.

ARKit also uses the room sensor to measure ambient light and apply the correct amount of light to virtual objects. ARKit is compatible with Apple’s A9, A10, and A11 processors. To develop with ARKit you can use Metal, Scenekit, and third-party tools such as Unity and Unreal Engine.

To get started we need:

At this point, we have to create a new, empty project:

We have created our AR project!

Open the Asset Store by clicking on that tab.

Next, search within the store: write “ARKit” in the text box and click on the magnifying glass icon.

Scroll through the Asset Store window until you find “Unity ARKit Plugin.” This is the plugin that integrates ARKit within Unity.

Click on Unity ARKit Plugin and scroll down to the import button and press it. Press import again to import the same project, and import once more on the plugin element window.

Now go back to the Asset store, press the Home symbol, and write “Cute Kitten” in the search text field. Press the search symbol and import the Cute Kitten model as you just did with the ARKit plug-in.

Scroll with the cursor to the import button and press it. Press import again on the plug-in element window.

Drag the scene “UnityARKitScene” under Hierarchy.

Go to the assets and find Kitten.

Go under Model and drag “kitten” under “Hierarchy-> HitCubeParent”.

Remove HitCube and RandomCube from the scene by right-clicking and then hitting Delete. Select GeneratePlanes, ARKitControl, and click on the inspector and uncheck Tag.

Go to Main Camera under CameraParent and, in Inspector, set Near to 0.01.

Click the Scene tab. Click on the kitten in Hierarchy to select it. Now we see our kitten in the Scene view in three-dimensional space. Go to the asset “UnityARKitPlugin-> Plugins-> Helpers” and take the UnityARHitTestExample.cs script. Drag the script into the kitten inspector.

Drag the kitten in the Hit transform field of the “UnityARHitTestExample.cs” script.

Save the scene by selecting “File-> Save Scenes” and call it “ARKittyTest”.

Go to the File menu and choose Build Settings. In the window that opens, under Platform, choose IOS.

Press the Player Settings button and scroll down until you find Bundle Identifier. Here, write an identifier of the type: “com. <Your name> .arkittytest”.

Click the Build button in the Build Settings window and save the project to iOS as “ARKittyTest”.

At the end of the process, find the XCode project in the Finder named “Unity-iPhone.xcodeproj”. Double-click to open the project with XCode. In XCode, click Unity-iPhone and go to General. In the identity field, write the same Bundle Identifier inserted in Unity’s Build Settings.

Under Signing in the Team pull-down menu, select the registered team name.

Select the device (iPhone / iPad) before connecting to the Mac as the target device.

Press the XCode arrow key to “Build and Run the Current Scheme.”

In the end, when we frame a surface near us and tap on the phone screen, we can see our Kitten live in front of us.

Francesco Pallotta is a senior software engineer expert in software design and development. He works in the field of Space and Defense and deals with application development techniques for virtual reality and augmented reality.

Do you want to read more about Virtual Reality, Augmented Reality and Mixed Reality? Follow me on Medium and Twitter.

Did you enjoy this post? Recommend it, by give it some claps. Thanks! 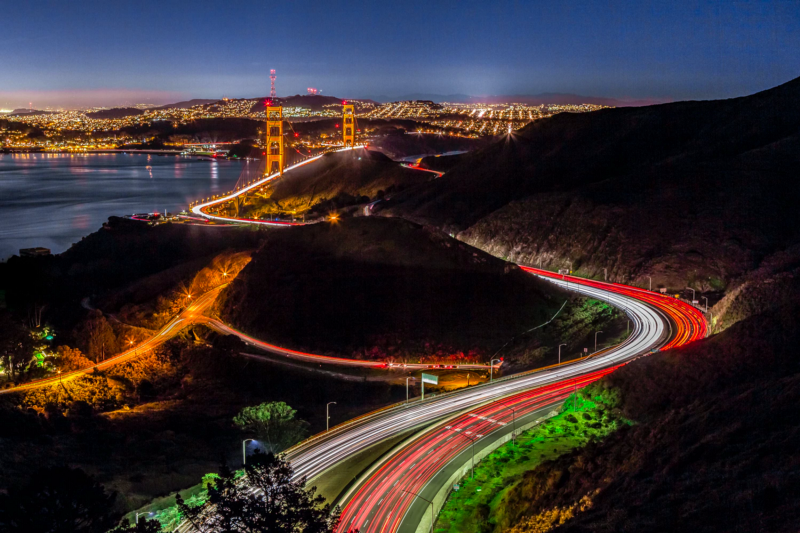