How to replace jQuery with Vue.js in Ruby on Rails apps

If you are a Ruby on Rails developer and have been for several years, you’re probably used to using jQuery as the default option for developing the front end. Several versions ago, core Rails developers offered it as a standard, and in time it became the standard. jQuery was the #1 JavaScript library, and it was very convenient to use it.

Since then, quite a bit of time has passed, but jQuery is still the default option. Now, however, you need something different because of the growing complexity of client-side code. You might try React, Angular.js, or Vue.js, but you can only use one of these easily while making the smallest effort to integrate it into an existing or new app.

I used jQuery for a long time and it became a habit: if you start a new Rails app, jQuery is already there. You’re already familiar with it, and so you start to use it immediately.

Several years ago, I discovered that I liked Angular 1, because it was very simple to start with. But it still had redundant setup with app initializing, writing controllers, and injecting dependencies.

This is great for architecting your app in with an MVC (MVVM) approach.

But let’s say you have an existing app with a lot of jQuery DOM manipulation code, and you want to start replacing this mess with something more supportable. Something like the following (which could be optimized, of course — but this is for the sake of example):

So why do I recommend replacing jQuery code with Vue.js? Because Vue.js is not just useful for writing complex JavaScript apps. You can also use it just for one simple task, like DOM manipulation. If this is all you need, it would be a good idea to go with Vue. And you can go further with it if you need to solve more complex tasks like routing, state management, and so on.

So, if you already have a project with a lot of jQuery code and you would like to get rid of those messy event handlers, you should definitely give Vue.js a try.

If you are an old-school RoR developer and still manage assets via Sprockets, then just download and put vue.js to your vendor/assets/javascripts folder.

Next, require it from your main JavaScript manifest file (for example, application.js ):

Then you need to instantiate a Vue instance and attach it to some element in your HTML code. For this purpose, you could create a separate vue_app.js (or .coffee) file inside app/assets/javascripts:

That’s it, now you can use Vue.js!

Now you can add data to your Vue instance data section and write some handlers in the methods section. But it’s better to use a core Vue.js unit: components.

The easiest way to continue with Vue.js is to use your existing Rails views and wrap some pieces of HTML into components. Let’s take a look how to achieve this.

For example, I have app/views/sellers/print_labels/new.html.erb and some jQuery code associated with this page:

This is a shipping address form with inputs disabled by default. Once the user clicks the “pencil” icon, form fields will turn into accessible inputs and the “Save” button will be shown. Once “Save” is clicked, the form gets returned to its original state.

To replace this jQuery code with a simple Vue.js components, I’m creating app/assets/javascripts/components/print_labels.coffee with something like the following (but don’t forget to require your components folder from application.js):

And then I use it in my Rails view:

Now we can get rid of the jQuery code because we’ve replaced it with a small Vue.js component (with just one data variable!).

Now it’s your turn! Go ahead with this approach, and I hope you’ll find yourself happy with Vue.js soon. 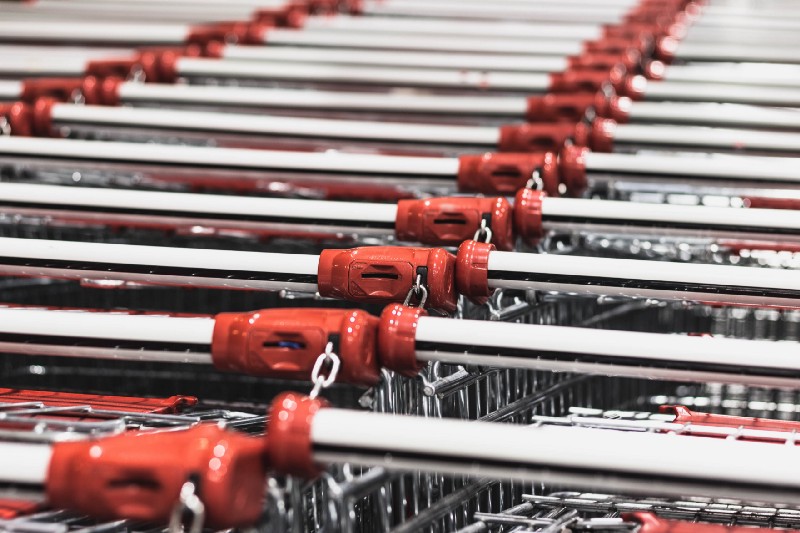 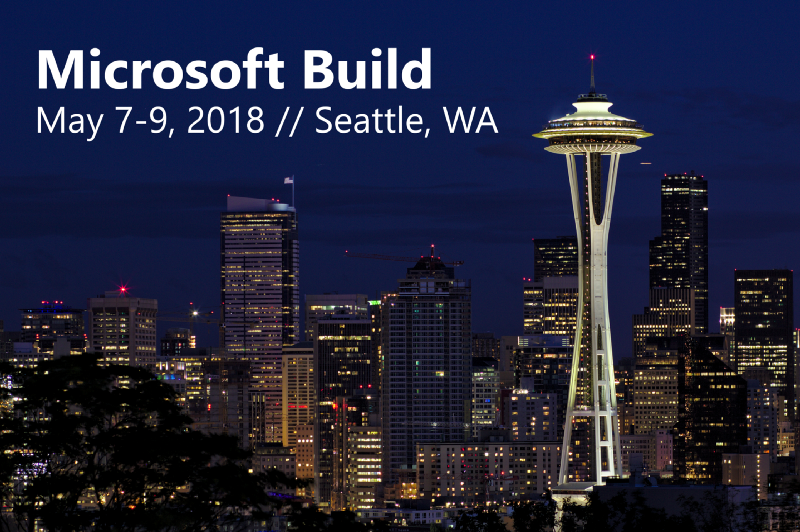