If you’ve browsed the documentation, or kept an eye on the advice from the core React team, you’ve probably read that you shouldn’t handle subscriptions or side-effects in the constructor or componentWillMount.

While the advice is clear, the reasoning behind these instructions hasn’t been greatly elaborated on, though not without reason. The brief explanation is that the implementation details of Fiber’s asynchronous rendering, motivating these instructions, aren’t entirely ironed out.

Because Fiber’s async rendering isn’t yet enabled, ignoring some of the wisdom regarding life cycle usage might not have bitten you, yet. In the future, this might change, and that’s what we’re going to explore in this article.

If Fiber’s async rendering isn’t ready to go, you might be wondering whether the team sold you a counterfeit countdown. Rest assured, this isn’t the case. Fiber’s new engine, or more specifically the reconciliation process, has been put into operation with React v16. With that said, we can’t change gears from synchronous render to prioritised renders just yet.

How will using life cycles be impacted?

Conclusively, we don’t know until async rendering is set in stone. Otherwise the React team would have said as much. But we can draw some safe conclusions about handling subscriptions and side-effects. And that’s what we’ll explore.

For the sake of simplicity, here’s an example of subscribing to a media query list in the constructor, which presently will not cause us issues:

Before async rendering is enabled, we don’t have any issues because we can make the following guarantees about the component:

There is one caveat: error boundaries. I’ll touch on that in a bit.

So what changes with async rendering?

To get right to the point: many of your class component’s life cycle methods can fire more than once. This is because Fiber’s reconciliation process allows React to yield the work it is doing. Allowing the main thread to handle something that needs to be displayed urgently like animation. This can involve throwing away already completed work, potentially including invocations of the constructor, componentWillMount, render, componentWillUpdate, and componentWillReceiveProps.

But, componentDidUpdate and componentDidMount are only called after React has flushed changes to its host environment. Thus avoiding these issues. Cleanup or ‘tear down’ in componentWillUnmount should mirror the setup in componentDidMount. Helping to ensure a failure to call this hook will not be problematic.

Thus, we need to be handling subscriptions and side-effects in componentDidMount. Side-effects taking place in the constructor and componentWillMount most often include network requests. They are especially troublesome to call multiple times when they result in mutations to our app’s back-end data stores.

Like me, you might have assumed that React’s very first render is guaranteed to be always synchronous. But, this is not necessarily the case!

Brian Vaughn (who is on the core React team) informed me that the current intention is for the first render to be sync by default, with optional async being opt-in. He added that a low-priority first render might be valuable if, for example, React’s host container isn’t yet ready. Obviously, this is more applicable where your HTML body consists of more than a single div for React to render to.

For a visual checklist of what is safe to perform and where, see Brian’s gist.

What purpose does componentWillMount serve?

The use-case is very narrow. Developers often cite two desirable traits of componentWillMount. They are:

Similarly, the reason componentWillMount was kept in the codebase originally, as Sebastian Markbåge explains in a proposal to deprecate componentWillMount, was to handle a side-effect that might be synchronous (if a local cache held the desired data) or asynchronous in the alternative. Today, as his demonstration code block conveys, getInitialState, es6 class constructors and es7 property initialisers cater to this purpose.

With all this said, a read-only GET request initiated from componentWillMount can be useful. On a slow-to-render device, for example an average mobile, it’s possible to save a few hundred milliseconds by initiating the request here rather than componentDidMount. Of course, such a request should be idempotent/read-only as it may fire more than once.

When rendering on the server, componentWillMount is still the only life cycle method called other than the constructor, so it’s possible there are some use-cases there. Having not attempted server-side rendering myself, I can’t elaborate much on the topic.

So are these warnings only relevant once async rendering is live?

Are there any other changes to be wary of?

React recently initiated a RFC (Request For Comment) process, enabling the wider community to discuss ideas. Two of the first RFCs are from members of the React core team, discussing significant potential changes.

Keep in mind that these are early proposals!

I’m an Australian developer located in Adelaide, passionate about both front and back-end development with JavaScript! I recently published my first open source library for React: React-MQL-Manager. Here’s a simple demo, integrating with React Router v4 for responsive routing!

I’m currently looking for my first front-end or full-stack position. You can reach me by email, or say hi to me over on twitter: @awebofbrown.

A huge thank you to Brian Vaughn, of the React core team, for taking the time to read a draft of the article as well as making suggestions & corrections. In addition to working on React, Brian has authored some great open-source libraries such as React-Virtualized and JS-Search, as well as helping to answer community questions on forums like StackOverflow. 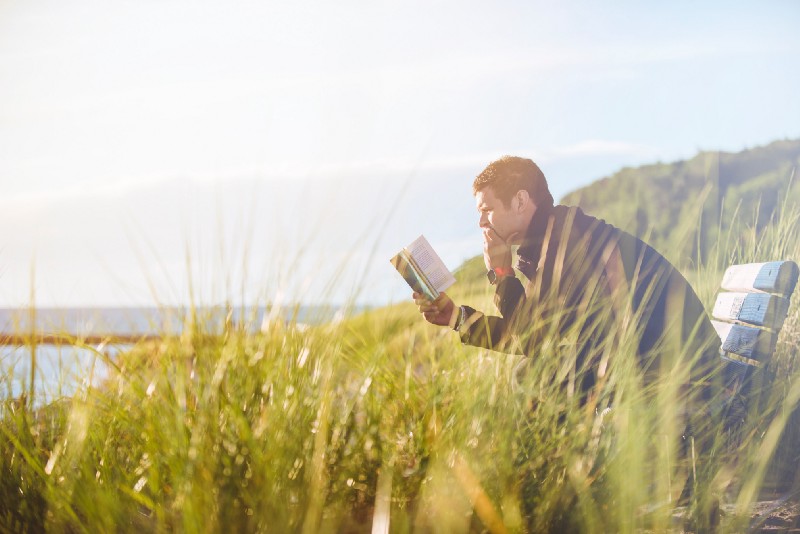 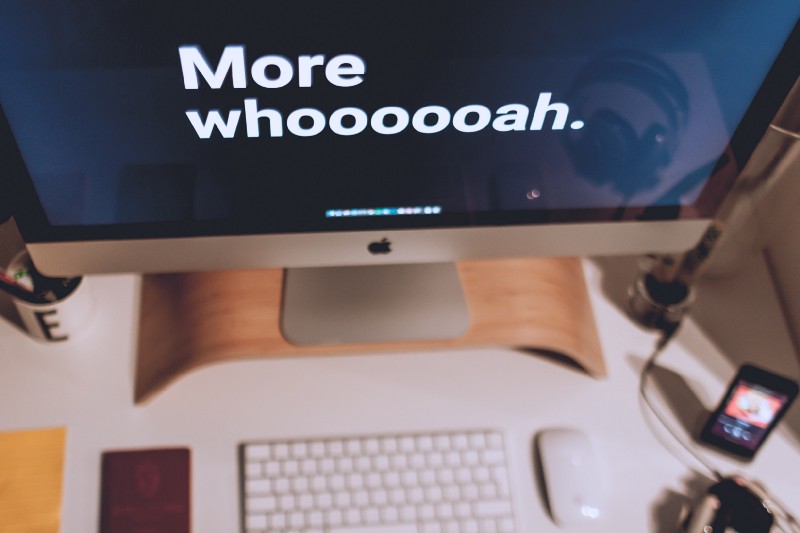