TL;DR: I’ve deployed Discourse on Kubernetes (K8s) for my company’s internal discussion platform. Because I couldn’t find a simple tutorial, I documented my steps to help other developers do it too.

Why would I want to deploy Discourse on Kubernetes?

A quick overview of this tutorial

The tutorial and the sample config below shows how to deploy a single Discourse web-server. This server needs to connect to a PostgreSQL and Redis server. We are using Google Cloud Registry and gcePersistentDisk for storage.

1. Clone from https://github.com/discourse/discourse_docker to your local environment.

2. Setup a temporary Redis server and PostgresSQL database in the local environment.

3. Create a containers/web_only.yml (as shown below)

4. Tip: The local Redis instances might be in protected-mode, and won’t allow a Docker guest to host the connection. For this case, you should start your Redis server with the protected-mode turned off: redis-server --protected-mode no

5. Create the Docker images and upload the images to your K8s Docker registry. In this case, we are using Google Cloud Registry:

We will need a persistent volume as the database to store the user info and the discussion items. We are using GCEPersistentDisk for the persistent disk on the K8s cluster. Now, let’s create two 10GB disks for the app and database respectively. You may consider your Discourse usage to adjust the disk size configuration.

Next, we will configure the deployment settings of the K8s cloud. Customize the sample K8s file. Here are some variables you probably want to tweak:

- spec.template.spec.containers.resources.* (CPU and Memory resources for your web-server)

Recommended: From there, you might want to create your own namespace for the deployment. Also assume you have set the right context to run the kubectl command in the namespace. (For details, read Kubernetes documentation). Otherwise, you should rename most of the names in the config files above to unique names and add some labels.

Apply secrets. dbUsername and dbPassword can be anything you want. Please set the right smtpUsername and smtpPassword for the mail delivery services you use.

Another note on HTTPS for Ingress: you should read this document and the Ingress controllers specific to your cluster and update ingress.yaml accordingly.

Before starting the app, run the following on PostgreSQL instance to initialize the database properly. You can find your pod name by running kubectl get pods.

Create Discourse deployment and Ingress with these commands:

From here, your Discourse instance should be up and running. Below are some useful commands in case things don't work and require debugging:

Discourse can use AWS S3 for backup and file upload. Here are the steps to enable it:

1. Create two S3 buckets: one for backup and one for file upload. Set them as private.

3. Fill in the Access Key and Key ID in Discourse Setting.

Then Discourse can upload files to the S3 bucket you’ve specified, so you can attach image and file attachments in each post.

I hope this piece is helpful for you to set up your own Discourse platform. It’s also a practical exercise for me to try deploying an app on K8s.

Potential improvement and scaling up:

Building an app? Our free developer tools and open source backend will make your job easier. 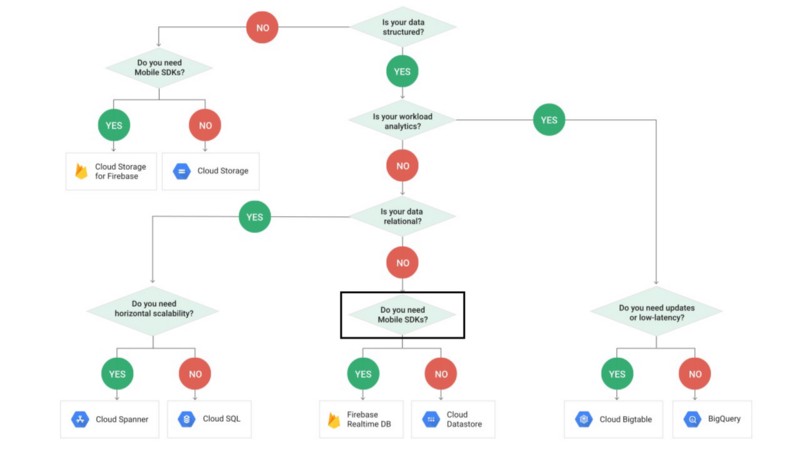