I intern at a tech firm presently, and few days ago I got a challenge from my boss about writing an article. So I decided to write something on Gulp-sass.
Setting it up can be frustrating sometimes, especially when you are new to it. I use Windows, and searching for an article that would solve my problem was like getting Jack in Black-ish to spell “decrease”.

Ok I think I got a little bit carried away there…enough about me, let’s get started!

P.S. this is my first published article and I hope you love it. :)

Before I continue, I am assuming you are familiar with the command line!

Yeah, you may be wondering what a package.json file is right?
A package.json file holds various metadata relevant to your project. This file gives information to npm and allows it to identify the project as well as handle the project’s dependencies. It also makes it easier to install all the tasks that are used in a Gulp project.

If you still don’t get it, you probably need Diane to explain it better — what is my problem/obsession with Black-ish??

After running npm-init, type npm install gulp --save-dev, this instructs npm to install Gulp into your project. By using --save-dev we store Gulp as a dev dependency in the package.json.

Now that you’ve installed Gulp, you’re ready to install the first task. You have to require Gulp. Create a new file called gulpfile.js in your project directory — You can do this by using any text editor. Start by adding the code below to your gulpfile.

Setting up a task

Before you use the lines below, I am also assuming you know how to structure a web app. Here I am going to use the structure of common web apps.

The last thing then is to instruct gulp what files it needs to convert and where the destination should be — where the output file will be stored.

The gulp.dest is the output. The output will be stored in the CSS folder inside the app folder.

Gulp has a watch syntax which allows it to monitor source files and then “watch” for changes made to your code. Just add the syntax to your gulpfile.js by typing:

That’s pretty much everything you have to do! It wasn’t that stressful, or was it? 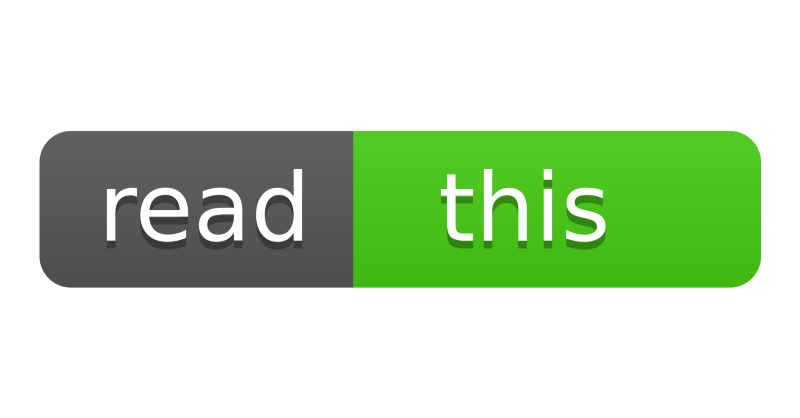 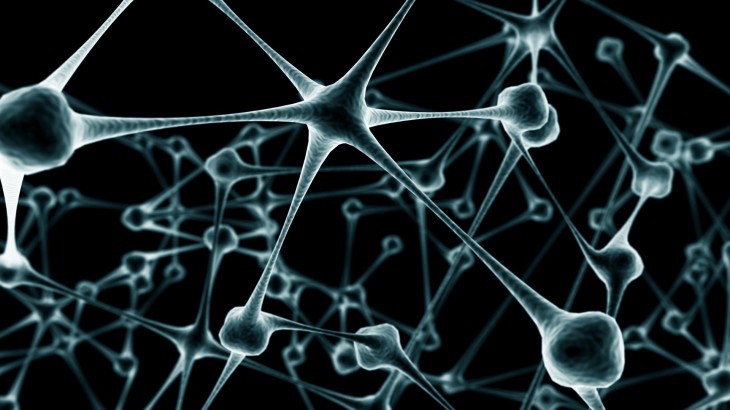