In this article, you'll learn how to create a unified custom look throughout your app with these simple tricks.

What we want to do

In iOS, there is a mechanism called UIAppearance to define an app’s global configuration. For example, you can set a consistent background color of the navigation bar with just one line :

However, if you apply the same approach to the font like this:

all the UILabel instances will indeed have “Gills Sans”, but with 14pt size as well. I don’t think any app would want to have only 14pt fonts throughout the app. Since UIFont always needs the size information to be initialized, there is no standard way in UIKit to just change the typeface without affecting the size.

This short article explains how you can do that with just several lines of code.

When you create UIView extension and declare a property with @objc modifier, you can set that property through UIAppearance.

For example, if you declare a UILabel extension property substituteFontName like this:

You can call it in AppDelegate.application(:didFinishLaunching...)

And voilà, all UILabel will be in the “Gills Sans” font with appropriate sizes. ?

But you want to use bold font as well, don’t you?

Life is good so far, but what if you want to specify two different variations of the same font, like bold font? You would think you can just add another extension property substituteBoldFontName and call it like this, right?

Not that easy. If you do this, then all the UILabel instances show up in bold font. I will explain why.

It seems that UIAppearance is just calling all the setter methods of the registered properties in the order they were registered.

So if we implemented the UILabel extension like this:

then setting the two properties through UIAppearance results in the code sequence similar to the following at every UILabel initialization under the hood.

So, the first line is overwritten by the second line and you are going to have bold fonts everywhere. ?

What can you do about it?

In order to solve this issue, we can assign proper font style based on the original font style ourselves.

We can change our UILabel extension as follows:

Now, the code sequence that is called at UILabel initialization will be as follows, and only one of the two font assignment will be called in a condition.

As a result, you will have an app with beautifully unified text style while regular and bold fonts co-exist, yay! ? 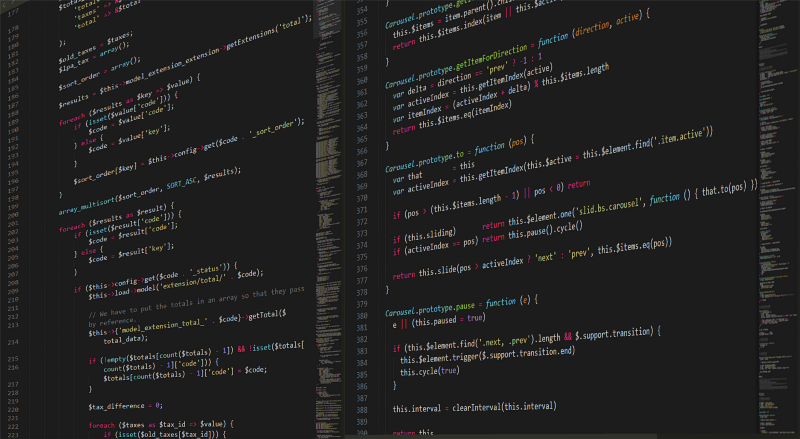 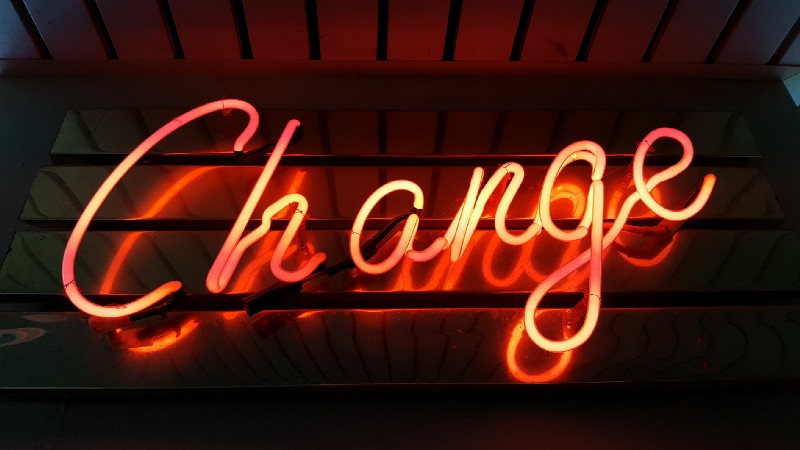