How to visualize the Central Limit Theorem in Python

The sample means will converge to a normal distribution regardless of the shape of the population. That is, the population can be positively or negatively skewed, normal or non-normal.

The Central Limit theorem is closely related to the Law of Large Numbers, which states that:

as a sample size grows, the sample mean gets closer to the population mean.

So, how are these two related?

CLT states that — as the sample size tends to infinity, the shape of the distribution resembles a bell shape (normal distribution). The center of this distribution of the sample means becomes very close to the population mean — which is essentially the law of large numbers.

Let’s illustrate this in Python with the classic die roll. Before we simulate, let’s calculate the expected value from a die roll.

An expected value is the average result of an experiment after a large number of trials.

This is the general formula to calculate an expected value of an experiment (which has 6 outcomes and 6 probabilities associated with it).

So, now let’s calculate the expected value from a die roll.

Even though it is impossible to get a 3.5 on a single roll of a die, with an increase in the number of die rolls, the average of the die rolls would be close to 3.5.

2. Now, create 1000 simulations of 10 die rolls, and in each simulation, find the average of the die outcome.

This is what the first 10 expected values of the die roll would look like:

3. Write a function to plot a histogram of the above generated values. Also, using the animation function we can visualize how the histogram slowly resembles a normal distribution.

4. You can save the animation as a gif using the following piece of code.

From this experiment, we can observe:

So, how is the Central Limit Theorem used?

Connect on LinkedIn and, check out Github (below) for the complete notebook. 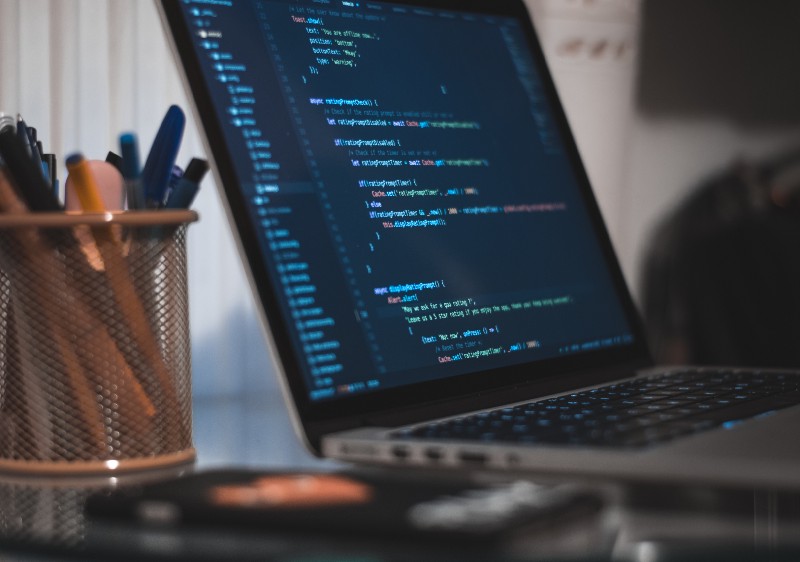 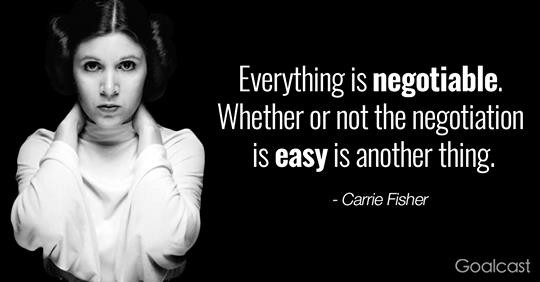