How to read a Regression Table

Regression is one of the most important and commonly used data analysis processes. Simply put, it is a statistical method that explains the strength of the relationship between a dependent variable and one or more independent variable(s).

In doing so, it answers a couple of important questions —

To better explain the numbers in the regression table, I thought it would be useful to use a sample dataset and walk through the numbers and their importance.

I’m using a small dataset that contains GRE (a test that students take to be considered for admittance in Grad schools in the US) scores of 500 students and their chance of admittance into a university.

Drawing a straight line that best describes the relationship between the GRE scores of students and their chances of admittance gives us the linear regression line. This is known as the trend line in various BI tools. The basic idea behind drawing this line is to minimize the distance between the data points at a given x-coordinate and the y-coordinate through which the regression line passes.

The regression line makes it easier for us to represent the relationship. It is based on a mathematical equation that associates the x-coefficient and y-intercept.

Y-intercept is the point at which the line intersects the y-axis at x = 0. It is also the value the model would take or predict when x is 0.

In order to find out the model’s y-intercept, we extend the regression line far enough until it intersects the y-axis at x = 0. This is our y-intercept and it is around -2.5. The number might not really make sense for the data set we are working on but the intention is to only show the calculation of y-intercept.

The coefficient for this model will just be the slope of the regression line and can be calculated by getting the change in the admittance over the change in GRE scores.

In the example above, the coefficient would just be

The formula y = m*x + b helps us calculate the mathematical equation of our regression line. Substituting the values for y-intercept and slope we got from extending the regression line, we can formulate the equation -

-2.48 is a more accurate y-intercept value I got from the regression table as shown later in this post.

This equation lets us forecast and predicts the chance of admittance of a student when his/her GRE score is known.

Now that we have the basics, let’s jump onto reading and interpreting a regression table.

The regression table can be roughly divided into three components —

Regression df is the number of independent variables in our regression model. Since we only consider GRE scores in this example, it is 1.

Residual df is the total number of observations (rows) of the dataset subtracted by the number of variables being estimated. In this example, both the GRE score coefficient and the constant are estimated.

Total df — is the sum of the regression and residual degrees of freedom, which equals the size of the dataset minus 1.

Regression SS is the total variation in the dependent variable that is explained by the regression model. It is the sum of the square of the difference between the predicted value and mean of the value of all the data points.

From the ANOVA table, the regression SS is 6.5 and the total SS is 9.9, which means the regression model explains about 6.5/9.9 (around 65%) of all the variability in the dataset.

Residual SS — is the total variation in the dependent variable that is left unexplained by the regression model. It is also called the Error Sum of Squares and is the sum of the square of the difference between the actual and predicted values of all the data points.

From the ANOVA table, the residual SS is about 3.4. In general, the smaller the error, the better the regression model explains the variation in the data set and so we would usually want to minimize this error.

Total SS — is the sum of both, regression and residual SS or by how much the chance of admittance would vary if the GRE scores are NOT taken into account.

F — is used to test the hypothesis that the slope of the independent variable is zero. Mathematically, it can also be calculated as

This is otherwise calculated by comparing the F-statistic to an F distribution with regression df in numerator degrees and residual df in denominator degrees.

Standard Error — provides the estimated standard deviation of the distribution of coefficients. It is the amount by which the coefficient varies across different cases. A coefficient much greater than its standard error implies a probability that the coefficient is not 0.

t-Stat — is the t-statistic or t-value of the test and its value is equal to the coefficient divided by the standard error.

p-value — The t-statistic is compared with the t distribution to determine the p-value. We usually only consider the p-value of the independent variable which provides the likelihood of obtaining a sample as close to the one used to derive the regression equation and verify if the slope of the regression line is actually zero or the coefficient is close to the coefficient obtained.

A p-value below 0.05 indicates 95% confidence that the slope of the regression line is not zero and hence there is a significant linear relationship between the dependent and independent variables.

A p-value greater than 0.05 indicates that the slope of the regression line may be zero and that there is not sufficient evidence at the 95% confidence level that a significant linear relationship exists between the dependent and independent variables.

Since the p-value of the independent variable GRE score is very close to 0, we can be extremely confident that there is a significant linear relationship between GRE scores and the chance of admittance.

Since the 95% confidence interval for GRE scores is 0.009 and 0.01, the boundaries do not contain zero and so, we can be 95% confident that there is a significant linear relationship between GRE scores and the chance of admittance.

Please note that a confidence level of 95% is widely used but, a level other than 95% is possible and can be set up during regression analysis.

However, R square cannot determine whether the coefficient estimates and predictions are biased, which is why you must assess the residual plots, which are discussed later in this article.

R², in this case, is 65 %, which implies that the GRE scores can explain 65% of the variation in the chance of admittance.

Multiple R — is the positive square root of R²

And as the name suggests, a residual plot is a scatter plot between the residual and the independent variable, which in this case is the GRE score of each student.

The intent of this article is not to build a working regression model but to provide a walkthrough of all the regression variables and their importance when necessary with a sample data set in a regression table.

Although this article provides an explanation with a single variable linear regression as an example, please be aware that some of these variables could have more importance in the cases of multi-variable or other situations. 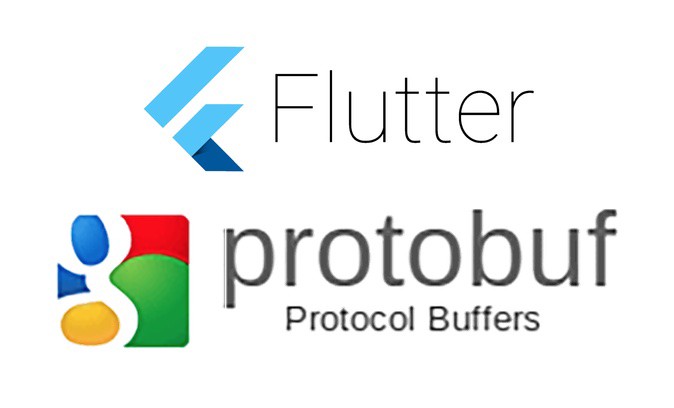