I tried Pandora’s brilliant method for feature prioritization. Here’s what I learned.

How Pandora’s method and a $3 pack of sticky notes made stakeholder management a breeze.

Like many data professionals at small and mid-size companies, I’m a data team of one at Milk Bar. As the first data hire, I’ve had the rather terrifying privilege of building our data stack from the ground up. I’ve spent the first few months of my time here building data loaders, modeling our data in BigQuery and dbt, and deploying and training our teams on Looker. Now that our data stack is functional, it’s time to plan for next quarter.

The value of business intelligence and analytics is quickly becoming apparent at Milk Bar, and more people are coming to me with feature requests. My backlog is filling up faster than I can knock out features, and I need to be sure that the projects I tackle next quarter are truly essential to the business. I read about Pandora’s product prioritization process a few months ago and I thought it was brilliant, especially for small, resource-strapped teams, so I decided to give it a try.

The credit for this system goes to Tom Conrad, 10-year CTO at Pandora, who developed the approach. I encourage you to read this article from First Round Review, which describes Pandora’s process in detail, but I’ll summarize it here:

The method is similar to capacity-based planning and borrows from Agile principles like story points and weight. It’s meant to solve the fundamental problem that technology teams are often asked to build many more features than they have time for. Capacity-based planning isn’t a new concept, but this method is special because it forces stakeholders with competing priorities to align on the set of features that is best for the whole business.

What I expected and hoped to happen

To use this method at Milk Bar, I needed to determine my total available budget for feature development. Historically, I’ve spent about 20% of my time working on ad-hoc requests, 20% on infrastructure and reliability upgrades, and 60% on core development. With 61 working days in the first quarter of 2019, this meant I would have about 37 days for core development. Using my cost ratio of $5 per day of core development, I calculated a total budget of $185.

I collected about 15 data product feature requests from across the company and from my backlog. These ranged from simple dashboard build-outs ($5, or one day of my time) to entirely new data sources that required extensive ETL and modeling ($65, or almost three weeks of my time). The total cost of all the features was well over $400, more than double my amount of core development time for next quarter. This really drove the point home for me. I hate saying no, but I definitely did not have enough time to build everything I was being asked to build, even if I wanted to! I hoped that clearly showing this gap between demand and capacity would give me ammunition to ask for additional headcount for my team.

Next, I pared down each feature request into a concise slide describing the impact to the business and metrics for success. I don’t think there’s a particular way to do this, but it’s important that the slide is succinct enough to understand quickly when your decision makers need to read through 50 of them. Here’s an example of one of our feature slides:

After compiling all of the feature slides, I realized that the most likely outcome was that the decision-making team would coalesce around a few high-impact, high-cost features. I’ll call these foundational data features. They are projects like new API integrations or data sources, new Looker explores, and other similarly complex builds. I figured our decision-making team would end up leaving many of the medium-cost feature requests that I considered “nice-to-haves” unfunded.

I knew I wouldn’t be able to build out the foundational data features without having to say no to quite a few of the smaller feature requests, and I hoped this process would help our decision-making team arrive at that realization on their own. It would be easier for everyone to decide together than to have to tell some of our leaders that their needs were less important than the needs of another team.

I met with our team leads, our strategy manager, and our COO for about an hour. I presented each feature slide and answered questions about a feature’s importance or why it was priced a certain way. Reminding everyone that the purpose was to select the features that were best for Milk Bar as a whole, I turned them loose to discuss, negotiate, and spend their budget. Having our COO and strategy manager in the room certainly helped, because they weren’t tied to a function and were able to mediate and settle disagreements about priorities.

After the dust settled, only 5 of the 15 original features remained funded. I thought this was stunning, since the team leads that I work with had strongly advocated for each feature in our individual meetings.

Conrad summarizes my thoughts on the outcome…

This is incredible, because someone very smart at one point thought, “We would be absolutely stupid not to do this thing.” But really, when viewed in context of all the opportunities for the business, half of the things people thought were important immediately fall away.

That was exactly what happened.

Our team of decision makers aligned on a few of the highest-impact features, choosing not to fund some of the smaller, “nice-to-have” projects that had been suggested. Some of the features didn’t receive a single vote.

This was a perfect opportunity for me to mention that we would have nearly double the capacity for new features if we were willing to hire another data engineer. After going through the difficult process of cutting features that still felt important, our leaders clearly understood the need for additional headcount and even asked me to push up my hiring timeline. I can’t think of a better way to ask for more resources.

Overall, in my first experience with this method, I observed some significant benefits…

Advice for adopting this approach

I would absolutely recommend this method, and I can’t wait to do it again at the end of next quarter. Here are my recommendations for using this method.

If you use the Pandora method already, are interested in giving it a try, or have suggestions about how to improve this process, please let me know in the comments!

If you enjoyed this article, please give it some claps (on a scale of 1–50) below! Follow me here for more content about data engineering and analytics in small to mid-size companies. 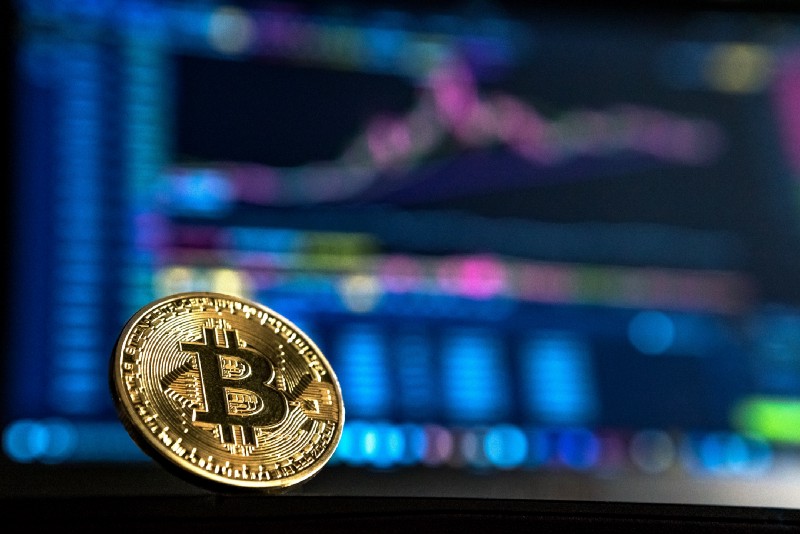 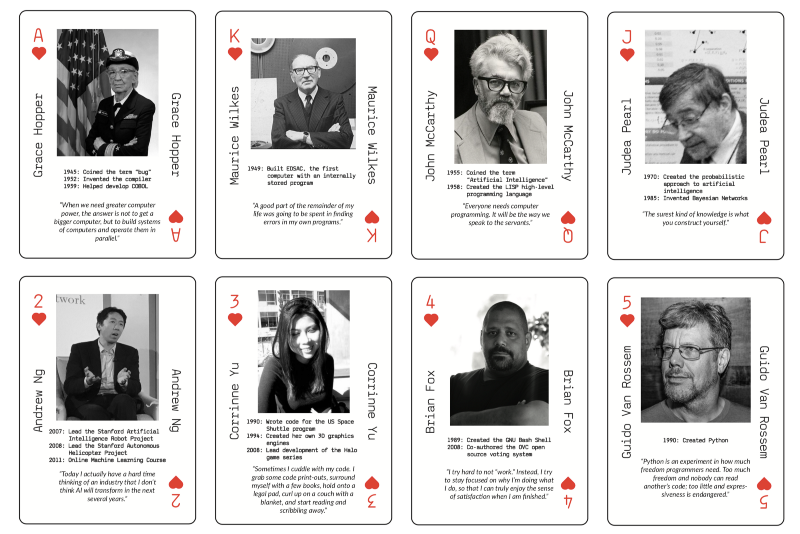