I was a Lawyer. Now I’m a Data Engineer. This is my story.

I have a career that I genuinely enjoy, but it wasn’t always this way. There was a time where I thought Same S?*! Different Day would be my motto until I retired in the distant future. It was a series of (seemingly) logical steps that led me towards a miserable career, and a series of minor decisions (and a fateful poker game) that led me to a career I love.

This is how it happened.

Lots of Education, but Not Too Smart

Upon finishing high school, I prepared to enter a reasonably well-regarded state university. Around this time I had concluded, with all the confidence of the inexperienced, that math and science were hard and the humanities were easy.

Having no clue what I wanted to do with myself, I decided to take easy classes (preferably that met in the afternoon) while I figured it out. After two years of college, I still hadn’t decided on a career, but I did figure out how to kick the can down the road for three more years: law school.

I saw my friends working on engineering and computer science degrees, and I had some inkling that maybe I should be doing something with technology. But at that point, I had adopted flawed thinking that would plague me for years: the Sunk Cost Fallacy. I had non-technical college courses under my belt, and switching to a technical major would make those courses worthless. It would be wasteful to pursue a technical degree, I reasoned, even if I found technology interesting. So, on I went with my education.

I got into a prestigious law school, moved from Massachusetts to Virginia (no more shoveling snow!), and spent three years learning the law. During that time, I continued anticipating some sort of passion for the law to grab hold of me, but I was to be disappointed. In undergrad, I thought the enticement of a large salary would drive me to success, but as I got closer to starting my career, I realized that money didn’t have the allure I thought it would.

I was a walking contradiction: both my apprehension at pursuing a career I had marginal interest in, and my commitment to that career, grew. I remember scoffing at how foolish classmates were for dropping out after spending so much time and money on their law careers. Yet, I was ignoring how foolish it is to spend years pursuing a professional career I had marginal interest in.

As graduation approached, I felt more trapped than ever — though I had trouble admitting it to myself. I graduated, got my law license, and got a job. Graduating in 2010, in the middle of the largest recession in a generation, meant that even the solace of a high wage for boring work was gone.

I Went To Work

My fears were realized: I became a cog doing boring work in a place where I did not feel appreciated. That I had seen this coming for so long made it all the more bitter. I ended up processing claims for a legal settlement of the 2010 Gulf Coast oil spill.

When I eventually shook off my funk from feeling trapped in my career, I took a look around at the people who were getting promoted at my company. I noticed a common thread: everybody who was advancing was doing significant work in Excel. In my quarterly meeting with my supervisor (which was usually the only time we talked), I told him I wanted to do more work in Excel, and he agreed to send more Excel work my way. That simple request transformed my professional life.

I did learn Excel and got quite good at it. It was challenging and exciting and powerful. I learned some VBA, and for the first time was using programming to complete my work. It felt like something had opened up in my life. Work became more than just a chore needed to pull in a paycheck. It became a place to learn and grow and build.

When I moved to DC for my wife’s new job, I made a decision that was a long time coming: the law was behind me and technology was my professional future.

Bypassing the Resume Rat Race Over a Game of Cards

Of course, the decision to pursue work as a data analyst ended up being much harder to realize than I thought. While I had essentially been working as a data analyst for three years, my title had been “Special Counsel.” Of the people that actually responded to my applications, the general response was skepticism at my qualifications. On paper, I was a lawyer, not a data analyst, and I rarely got the opportunity to explain further.

After a month with only a few interviews and no offers, I got tired of eating eggs for dinner and resigned myself to taking whatever job I could find. All the hard work I put into my resume and cover letters never did pay off.

Instead, a friend invited me to a poker game and it came up during conversation that I was looking for work. A person I’d never met before had a friend looking to hire a lawyer. And then I was interviewing at the company two days later.

At this point, I had assurances (but no formal offer) from another company that they could hire me as an analyst in a couple months. I didn’t know what this new position that fell into my lap required, but I figured that I could tough it out for a couple months until the other job came through.

In the interview, I found out that they were working in the same industry as my last job (mass claims administration) and were looking for someone with Excel skills to do some data analysis. I doubt there was a person more qualified in the entire city, but the job was essentially unlisted. If not for that poker game, I expect my career would have been quite different.

So for six months, I did work similar to what I was doing before. My new job was a slight step down in seniority, but the culture was good, my boss approachable, and my colleagues smart and fun. I was assured there was the opportunity for rapid advancement, and that assurance held true.

I Became a Data Engineer

After six months a position opened up on the three-person Data Operations team in the same company. At that point, my analytical work had gained recognition throughout our department, and after a brief interview, the job was mine. For the first time, I was working in a position where my exclusive and explicit responsibility was to support data analytics products.

Unlike my previous work, most of the work for this job was done in SQL. During the interview, I was informed that my lack of experience in SQL was not a problem and I would be trained by my other team members. Which is why it was disconcerting when, on my first day, my new team lead informed me he was putting in his two-weeks notice.

Management scrambled to reorganize, and in two weeks I found myself on a team with two other people with similar skills and experience to my own and a simple mandate: the weekly deliverables must continue to go out and they must be of high quality. For everything else, like how to manage a codebase our team could barely read, we were left to our own devices.

Facing this new and exciting and daunting task, I did the only thing that made sense to me: I immersed myself in SQL and didn’t come up until I felt like I knew what was going on. I read every book I could get my hands on (my favorites being SQL Queries for Mere Mortals and T-SQL Fundamentals). I stayed late, came in on weekends, and got weird looks from pub patrons as I sat in the corner drinking a pint with a giant manual open in front of me. Like all technology, there’s no magic, and with enough study and familiarity, the mysterious becomes mundane.

That’s not to say that all it took was a little hard work and I was an expert. In my ignorance, I made many mistakes and bad decisions, some of which linger on in obscure corners of our code base. Being thrown into the deep end gave me the opportunity to rise to new challenges, and the incentive to grow professionally.

That being said, the value of having an experienced developer to guide a project cannot be understated. Later, my team would more closely integrate with our division’s software developer and operations teams, and their insight continues to be invaluable.

Now I use SQL, Python, and JavaScript in my regular work, among many other technologies. Knowing that investments in my skills will directly improve the capabilities of my team provides a rewarding experience that encourages me towards continual learning. Reading technical articles can be intimidating as I continue to realize everything I don’t know. But at the same time, there’s the promise that through my hard work I can empower myself to do amazing things.

While I don’t particularly appreciate my monthly student loan payments, I can honestly say that my educational experience has been valuable to me. Communication and analytical thinking are a large part of my daily work, and my years in college helped hone those skills. So while I would not necessarily choose this path for anyone else, I can appreciate the value my diverse experience has given me.

The biggest piece of advice I can glean from my unorthodox career path is this: don’t worry about where you’ve been, think about where you want to go, and then figure out how to get there. 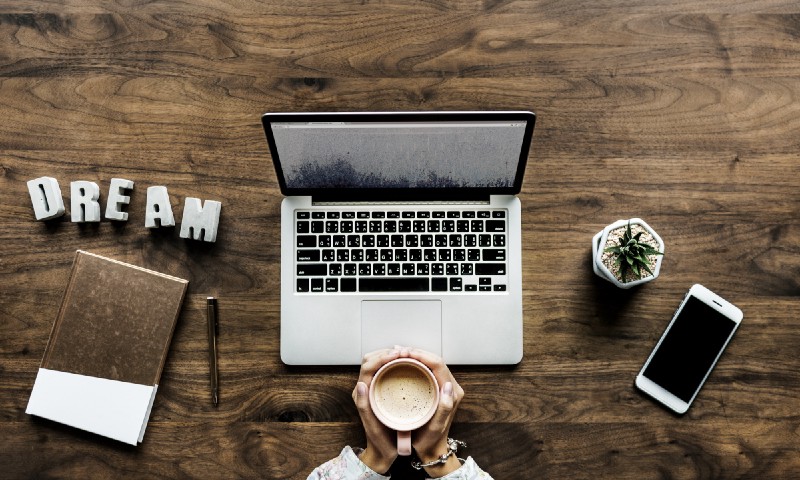 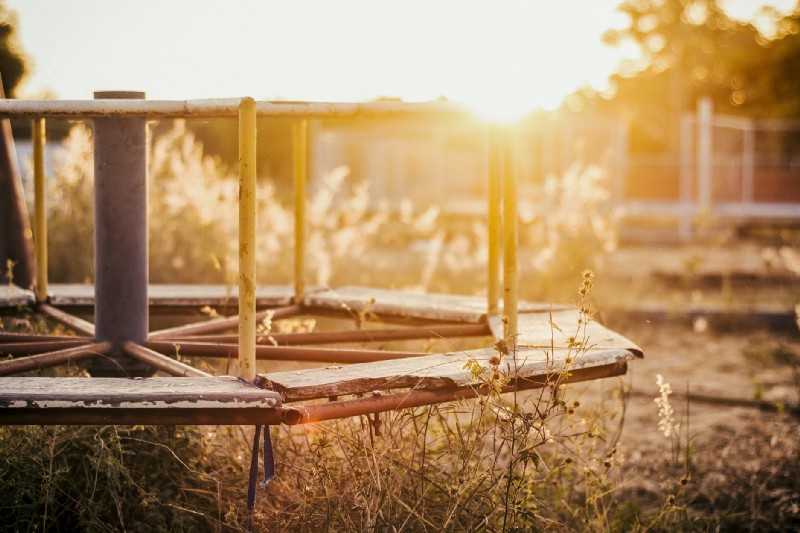