Conditional code flow is the ability to change the way a piece of code behaves based on certain conditions. In such situations you can use if statements.

Syntax of an if statement

Let’s look at an example of this in action:

If the code inside parenthesis of the if statement is true, everything within the curly braces is executed. In this case, true evaluates to true, so the code runs the printf function.

Of course, the example above isn't very useful in this case because true always evaluates to true. Here's another that's a bit more practical:

There are a few important differences here. First, stdbool.h hasn’t been included. That's okay because true and false aren't being used like in the first example. In C, like in other programming languages, you can use statements that evaluate to true or false rather than using the boolean values true or false directly.

The following code implements this function:

Rather than a nested if...else statement, beginners often use a string of if statements:

While this works, it's not recommended since it's unclear that only one of the assignment statements (sign = ...) is meant to be executed depending on the value of x. It's also inefficient – every time the code runs, all three conditions are tested, even if one or two don't have to be.

if...else statements are an alternative to a string of if statements. Consider the following:

We might want a bit of code to run if something is not true, or if two things are true. For that we have logical operators:

An important note about C comparisons

Instead it's much more accurate to say that the comparisons are really checking if something is 0 / false, or if it is any other value.

For example, his if statement is true and valid:

By design, 0 is false, and by convention, 1 is true. In fact, here’s a look at the stdbool.h library:

While there's a bit more to it, this is the core of how booleans work and how the library operates. These two lines instruct the compiler to replace the word false with 0, and true with 1. 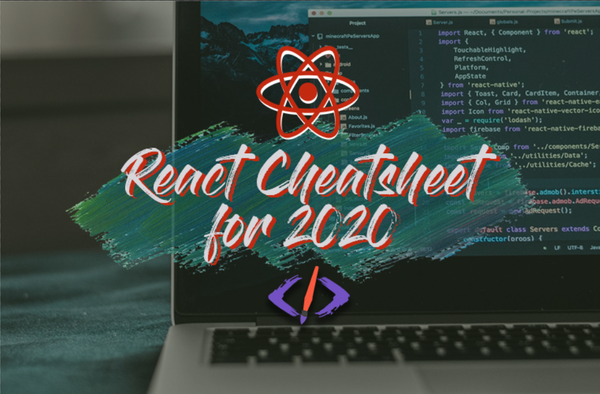