The Front-End Tooling Survey is back to gather input and shed some light on the tooling habits across the web development industry.

18 months ago, 5,254 developers took part in the 2016 Front-End Tooling Survey with the results showing some interesting changes in the tools that we were using.

Back then, React knowledge across the industry had rocketed, while Sass was still by far the most popular CSS preprocessor. Meanwhile, tools like Vue.js, Jest, and PostCSS were starting to see growing adoption over the previous 12 months.

But how have things changed (or not) since then? What tools are we using right now, and how does that compare with the results from 2016? Are there any new tools emerging that would be useful to keep an eye on?

Have our tooling habits changed?

When the survey was last run in 2016, a number of interesting results were observed in comparison to the results from 2015.

When asked “Which JavaScript libraries and/or frameworks do you currently use most frequently on projects?”, React gained more responses (36.91%) than AngularJS (named Angular 1 in the survey for clarity) and Angular 2 combined (33.57%). This was a noticeable shift from 2015 when AngularJS received more than double the number of responses in comparison to React.

When looking at the results across both libraries and frameworks, jQuery was clearly still very popular with 70.25% of developers saying that they used it frequently on their projects. jQuery also came out on top when respondents were asked to name the JavaScript library or framework that they considered most essential to them, with 32.11% of the responses.

In the CSS tooling landscape, things were more consistent year-to-year, with Sass still clearly the most popular preprocessor. Looking deeper at the results, however, there were small gains in popularity for tools such as PostCSS and for CSS-in-JS techniques such as CSS modules. Will these tools have kicked on and gained more traction in the industry?

In other areas of the tooling landscape, there were also clear front-runners, with Webpack, ESLint, and Mocha leading the way when it came to JavaScript module bundling, linting, and testing respectively.

It’ll be fascinating to see how the usage levels of all of these tools has changed 18 months on.

Based on feedback, I’ve added questions on CSS frameworks and JavaScript Type to check which tools are on top of the pile in those areas.

Also new in this year’s survey is a question aimed at learning knowledge levels around some of the newest CSS techniques being used, such as CSS Grid and Custom Properties.

Apart from that, the survey has been kept as concise as usual — so the familiar questions have been tweaked to include any new tools that are becoming more popular with developers.

As with previous years, the survey should only take a few minutes to fill in, and I really do appreciate every response. Simply put, the more responses the survey receives, the more representative the results will be.

The survey will close at the end of March, after which I’ll write up the results and analysis as a series of articles. If you’d like to know when this happens, follow me on Twitter or you can leave your email at the end of the survey to receive information once this has been published.

So what are you waiting for? Go ahead and fill in the survey now! 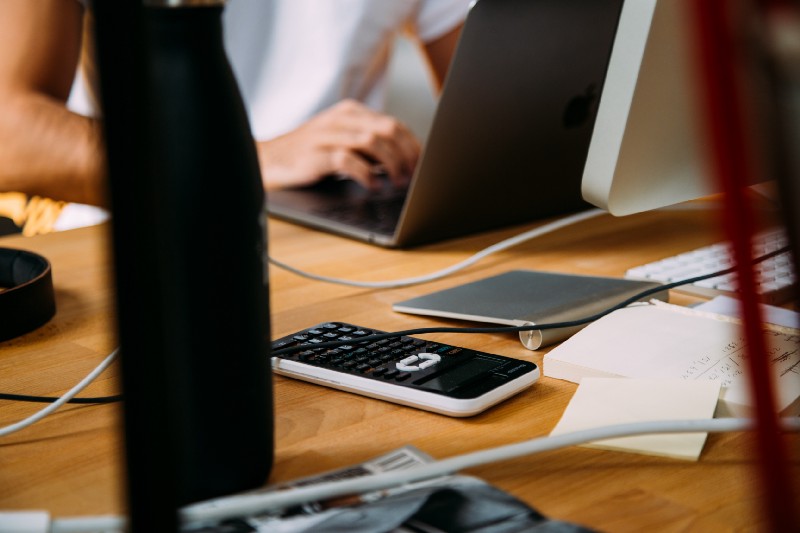