Learn EmotionJS during your morning coffee — it’s that easy.

EmotionJS is a CSS-in-JavaScript library with incredible capabilities. Let’s see how the world of CSS evolved to this solution, and then deep dive into what you can do with it today.

The CSS wars (a recap)

In the last couple of years, we’ve seen a transition to different types of styling methods, all based on CSS. Here is the gist in chronological order:

This is the classic and simple way of applying CSS. We reference a CSS file in our index.html and it is applied to our HTML files by classic rules of CSS.

This approach has problems when applied at scale, as CSS is based on specificity which needs to be handled gently if we want to prevent CSS collisions.

It is also hard to debug when inspecting in the browser. It is hard to understand which combination of CSS properties ended up influencing the style we see on an HTML tag.

Plain old CSS had some limitations, giving birth to some extensions of CSS such as Less and Sass. These language extensions allow us to write in a language with stronger capabilities. Examples include CSS selector nesting, functions, and more. Our build tool compiles these files into simple CSS files and they are applied in an ordinary manner.

This approach was introduced once web development started treating web pages as trees of components. CSS-modules is all about styling a component independently, not affecting other parts of the UI and not being affected by them.

After introducing CSS-modules into our project, each component references a CSS file with ordinary or preprocessed CSS. During the build process, our build system (such as webpack) takes each CSS class, prefixes it with the component’s name and suffixes it with a unique identifier so the class is unique.

This approach is great as it’s very easy to achieve CSS isolation. Also, it’s easy to understand which CSS rules were applied to our HTML elements and where they originated. I’ve been a big advocate of this approach — until EmotionJS was released.

This approach challenges the practice of isolating CSS into CSS files. It allows us to state our CSS rules within our JavaScript code as JS objects.

Some frameworks such as React have built-in support for this method. A few libraries emerged from the need to provide a more isolated and scalable solution. The top libraries are Styled Components and EmotionJS.

Let’s elaborate on these.

Styled Components arrived first, and EmotionJS was admittedly heavily influenced by it.

Styled Components are simple, small React components. They define a HTML tag and its styles as a function of the component’s props.

This isolates the HTML and CSS semantics from our more functional React components. This in turn provides a more readable and maintainable development experience.

What we see here is a HTML button with some CSS props.

The color and background CSS properties are determined as a function of a primary prop which is passed (or not) to the component.

Notice how the JSX is very simple and semantic, and the CSS and HTML part is isolated into the styled component.

EmotionJS takes the power of styled components and adds some more useful functionality (and also the coolest logo ever).

Let’s demonstrate the things I thought were most impressive with EmotionJS.

One thing I hated up until now was maintaining CSS media queries.

The CSS rules for each breakpoint resided in different areas of the CSS files. It was hard to see and handle the overlapping properties.

In EmotionJS, we can create a constant holding our breakpoint widths with the help of the Facepaint library.

We can then reference this constant, declaring the values of a CSS property for each breakpoint in one place.

Let’s break this example down:

Other features of EmotionJS

EmotionJS has some more ways of achieving some of these capabilities:

To conclude: the good, the bad, and the emotional

EmotionJS is the next step in the right direction, dealing with the pitfalls of CSS. It provides an isolated, maintainable environment keeping our main components logic-centered and semantic.

It literally took me ten minutes to learn and integrate it and it’s a major improvement in this area. 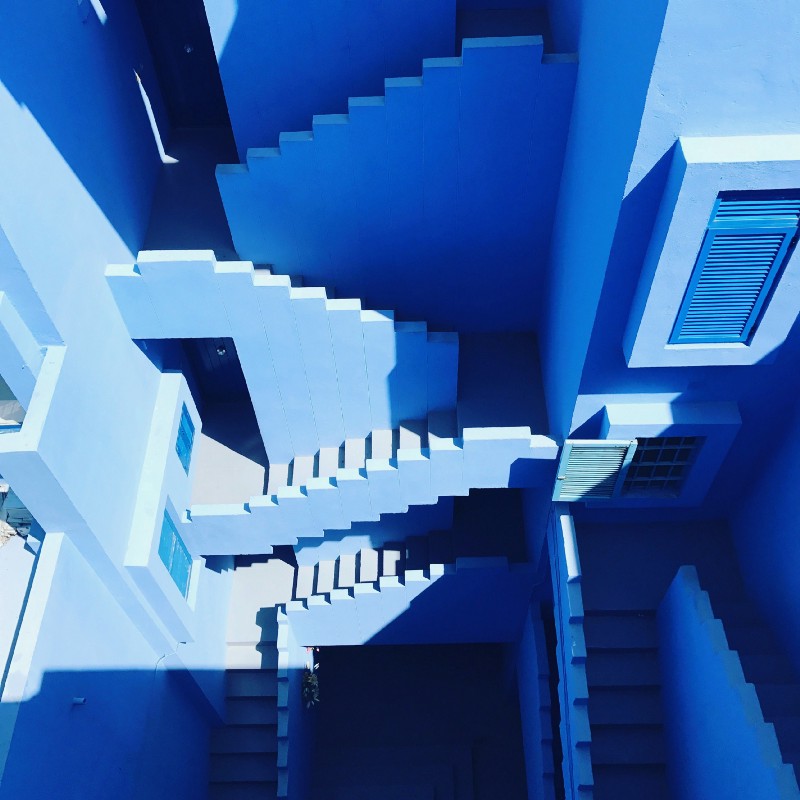 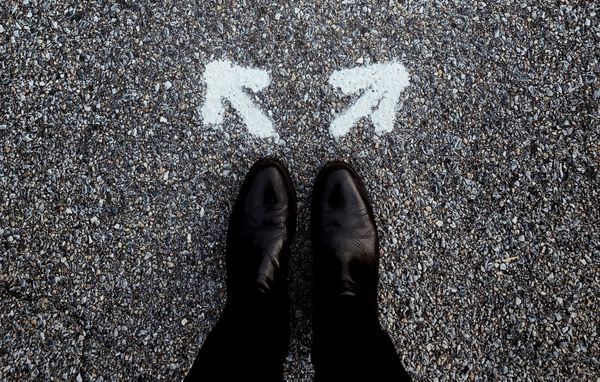