Generators are an implementation of iterables.

The big deal about generators is that they are functions that can suspend its execution while maintaining the context.

This behaviour is crucial when dealing with executions that need to be paused, but its context maintained in order to recover it in the future.

The syntax for generators starts with it’s function* declaration (please note the asterisk) and the yield through which a generator can pause it’s execution.

Calling our generator function creates new generator that we can use to control the process through next function.

Running next will execute our generator’s code until an yield expression is reached.

At this point the value on yield is emitted and the generator’s execution is suspended.

yield was born with generators and allow us to emit values. However, we can only do this while we are inside a generator.

If we try to yield a value on a callback, for instance, even if declared inside the generator, we will get an error.

yield* was built to enable calling a generator within another generator.

Our b iterator, produced by bar generator, does not work as expected when calling foo.

This is because, although the execution of foo produces an iterator, we do not iterate over it.

This works perfectly with data consumers.

Internally yield* goes over every element on the generator and yield it.

Generators are simple iterables, which means that they follow the iterable and iterator protocols:

Because generators are iterables then we can use a data consumer, e.g. for-of, to iterate over generators’ values.

We can add a return statement to our generator, however return will behave differently according to the way generators’ data is iterated.

When performing the iteration by hand, using next, we get our returned value (i.e. done) as the last value of our iterator object and our done flag as true.

On the side, when using a defined data consumer such as for-of or destructuring, the returned value is ignored.

It also allow us to store the value returned by the executed generator.

We can throw inside a generator and next will propagate our exception.

As soon as an exception is thrown the iterator flow breaks and it’s state is set to done: true indefinitely.

Besides generators being data producers, through yield, they also have the ability to consume data using next.

At this stage we are creating our generator g.

Our execution stops at point A.

The first execution of next gets our generator to be executed until the first yield statement.

Our execution suspends at B waiting for a value to be filled to yield.

On the next executions of next our generator will run the code until the next yield.

In our case, it logs the value that is got through yield (i.e. Got: foo) and it gets suspended again on yield.

Because generators are an iterable implementation, when created we get an iterable object, where each yield represents the value to emitted on each iteration. This description allow us to use generators to create iterables.

The following example represents a generator as iterable that iterates over even numbers until max is reached. Because our generator returns an iterable we can use for-of to iterate over the values.

It’s useful to remember that yield pauses the generator’s execution, and on each iteration the generator resumes from where it was paused.

We can use generators to better work with async code, such as promises.

This use case it a good introduction to the new async/await on ES8.

Next is an example of fetching a JSON file with promises as we know it. We will use Jake Archibald example on developers.google.com.

Using co library and a generator our code will look more like synchronous code.

As for the new async/await our code will look a lot like our previous version.

This is schema, made by Axel Rauschmayer on Exploring ES6 show us how generators relate with iterators.

Generators are an implementation of iterables and follow the iterable and iterator protocol. Therefore they can be used to build iterables.

The most amazing thing about generators is their ability to suspend their execution. For this ES6 brings a new statement called yield.

Generators are the next step to bring asynchronous development close to synchronous.

Be sure to check out my other articles on ES6 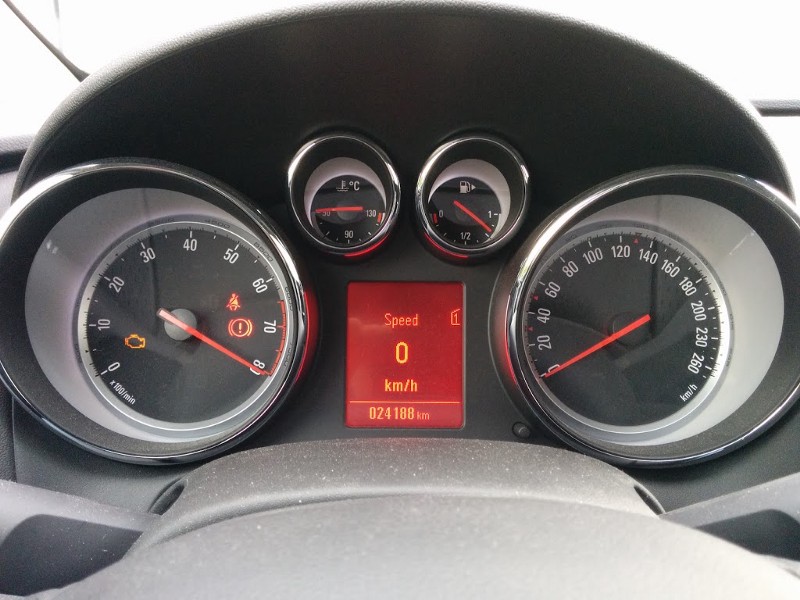