Marwan’s Story: From Developer To Refugee

I had the chance to attend a coding bootcamp is Las Palmas de Gran Canaria last month.

If you’re not familiar with the concept, a bootcamp is an intensive session focused on learning new technologies — in this case GraphQL and Apollo in the context of Meteor apps. Oh, and did I mention this one was taking place on a beautiful island off the coast of Morocco?

I was attending the bootcamp as a mentor of sorts, so I got there a few days in advance. One day, as new attendees were starting to arrive, I ran into a student I hadn’t met before. Since it was almost noon, I naturally invited him and his family (he was accompanied by his two children) to join me and my wife for lunch.

Now I didn’t realize it at the time, but in that brief instant, I had already made a lot of assumptions about my new friend. Since he was attending a coding bootcamp, he was probably a fellow programmer with a fairly stable situation. And since he spoke Spanish and had two young children with him, I assumed he must be a local developer stuck on baby-sitting duty while attending the camp.

But these assumptions were quickly shattered once Marwan started telling me his story.

Marwan Ghabin was indeed a programmer. And in fact, a fairly successful one at that, having previously owned his own company in Libya. But I soon learned that the war had changed all that: because of the conflict, Marwan had lost not only his company, but also his home, and even close friends and family.

He was now living as a refugee in Spain with his two kids on a temporary visa, studying for his PhD while working odd jobs to pay the bills. But now, his visa was running out and he had nowhere left to go. Maciej, the bootcamp’s organizer, had invited him to attend for free while he figured out his next step.

We hear about the global refugee crisis all the time, but up to that point it had always seemed distant and abstract to me, something that I had a hard time relating to. After all, the stereotypical refugee had nothing, while I had a job, a bank account, a family…

Yet meeting Marwan made me realize that all these things I take for granted can be taken away overnight. And that maybe the ground we stand on isn’t always as solid as we think…

How You Can Help

Now, I feel bad reducing Marwan to his refugee status. After all, he hasn’t let his misfortunes define him, so it feels unfair for me to put so much focus on this single aspect of his life.

But the reason I’m writing about this today is that time is running out for Marwan and his kids. His visa is going to expire soon, and after that he’ll either have to go back to Libya and face torture or even death or end up stuck in limbo in a refugee camp like so many others. Or he can try his luck as an undocumented immigrant, denying his children a chance at a stable life and education.

The good news is that there may be a way out: if Marwan can find a one-year contract as a programmer in Spain or elsewhere in Europe, he might be able to stay.

And maybe you can do something about it. Maciej has set up a website where you can learn more about Marwan and find out how to help:

I know this might seem like a drop in the bucket compared to the millions of displaced families worldwide. But at least writing this post and spreading Marwan’s story is something concrete I can do for someone who really needs help. And maybe that’s a start. 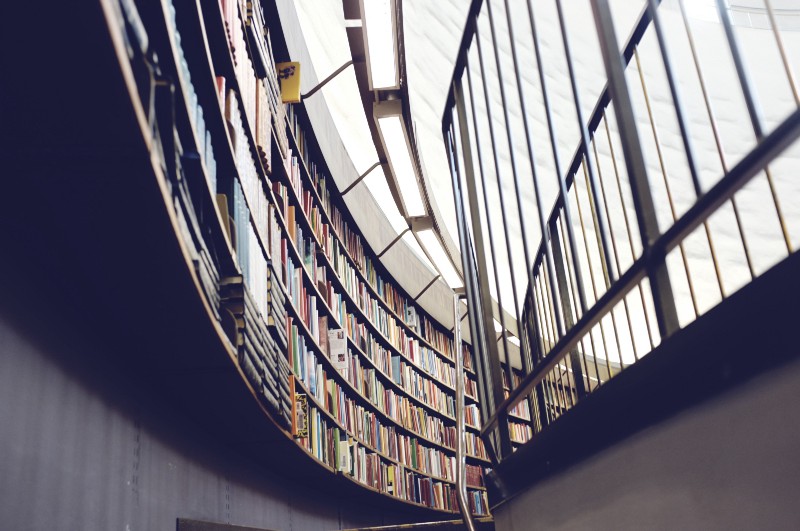 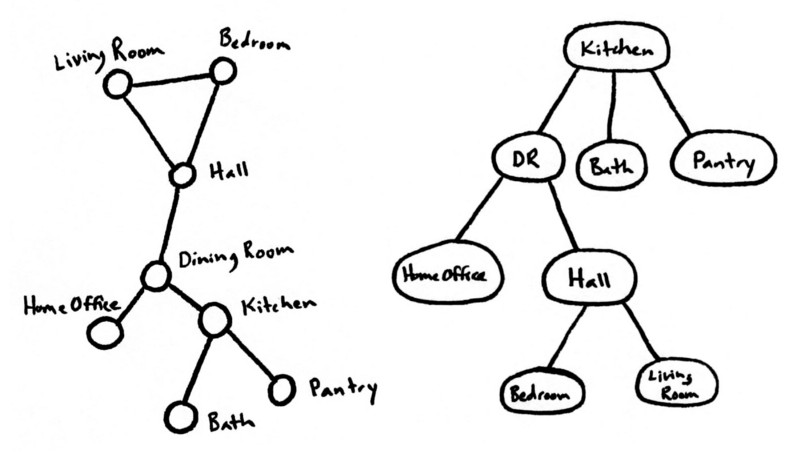