Anand Prakash is a prolific security researcher who is famous for finding bugs in some of the world’s most popular apps and websites.

He thrives off of “bug bounties” — large cash prizes he earns from companies in exchange for successfully hacking their systems and showing them their security flaws.

For the past 5 years, Facebook’s has ranked Anand as one of their top bounty hunters. And on Twitter’s bounty program, he’s ranked #3 world-wide.

Anand’s reputation as a hacker has lead to him being featured in last year’s Forbes “30 under 30” for enterprise technology in Asia. And a major Indian news website declared Anand “one of India’s best known white hat hackers.”

To better understand how Anand operates and why he’s so successful, check out this 3 minute video. Anand explains how ethical hacking works, how bug bounties work, and some of the ways he’s successfully hacked Facebook and Twitter:

Origin of an Ethical Hacker

After studying computer science at Tamil Nadu’s prestigious Vellore Institute of Technology, Anand worked as a penetration tester and security engineer at companies like Flipkart.

Then in 2016, Anand struck out on his own, creating a security consultancy called AppSecure. There he works with some of India’s most renowned startups and multinational corporations. He also works with businesses worldwide.

And now Anand is sharing his security insights and war stories with the developer community through freeCodeCamp’s Medium publication.

Here are some reports from his recent recent hacks:

You can follow Anand on Twitter here. And look for more of his hack reports right here on the freeCodeCamp community’s Medium publication. 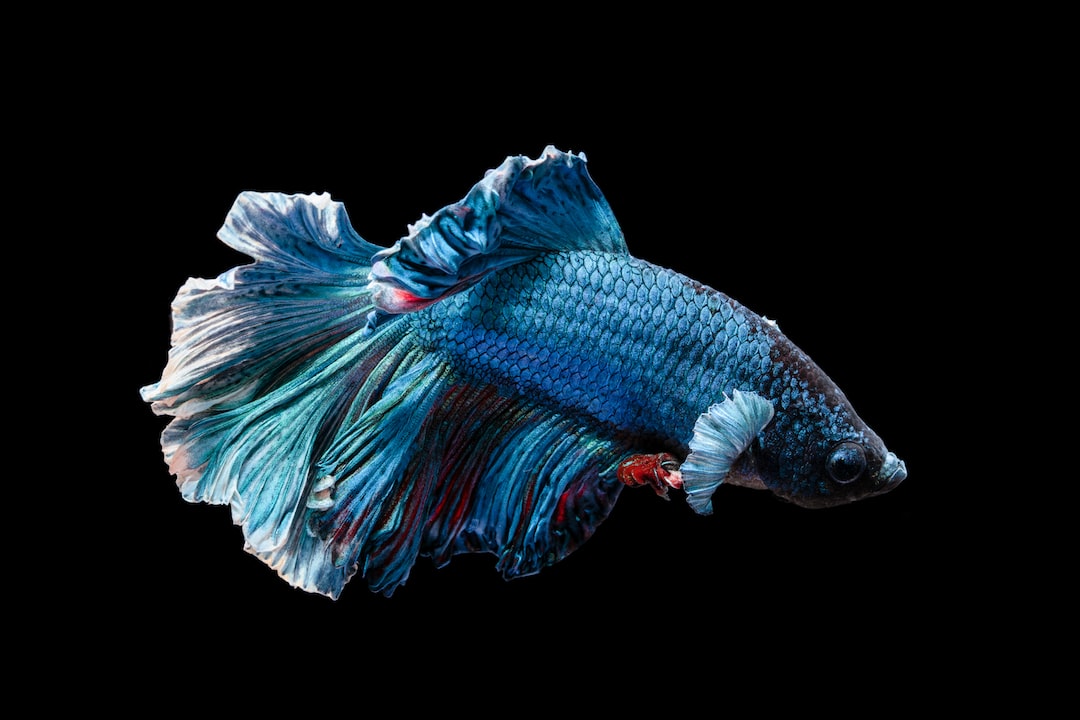 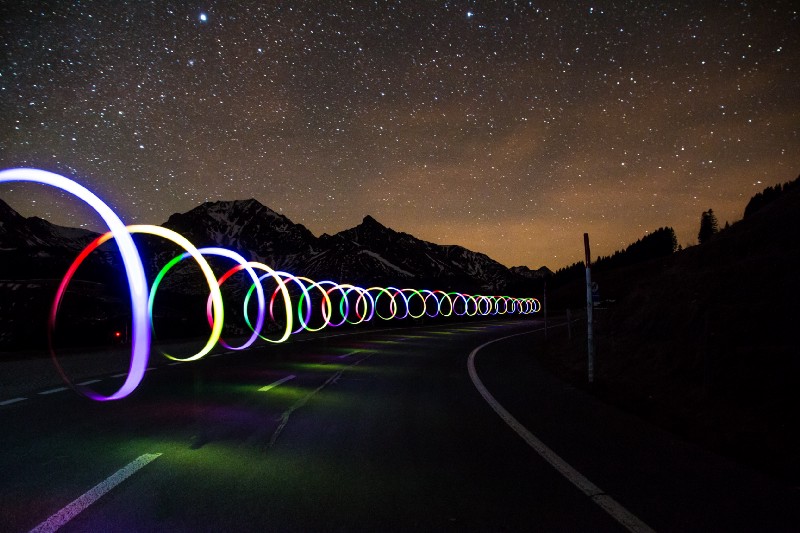