If you understand the general way that Hollywood movies are made, then you can understand Node Package Manager (NPM).

Did you know that the initial version of Node.js was written by just one programmer, Ryan Dahl, in 2009?

Today, in 2018, millions of developers have used Node.js to create the back-end for their web applications. But, Node… 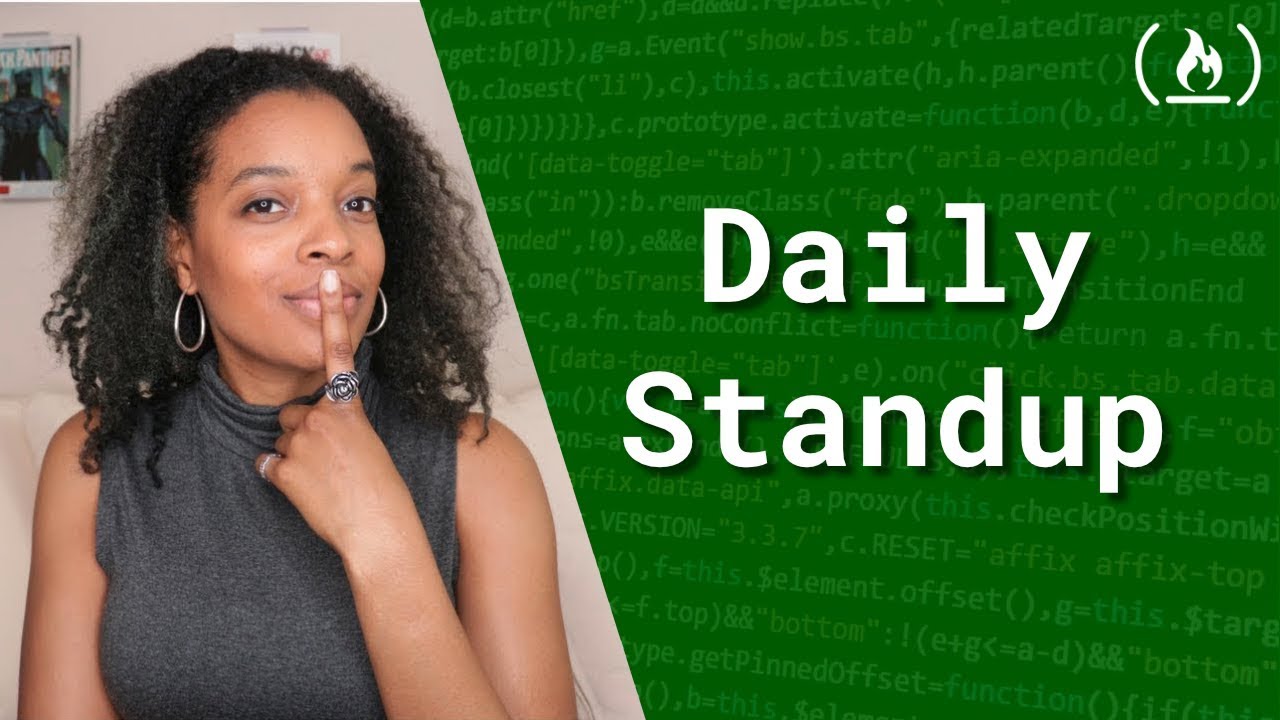 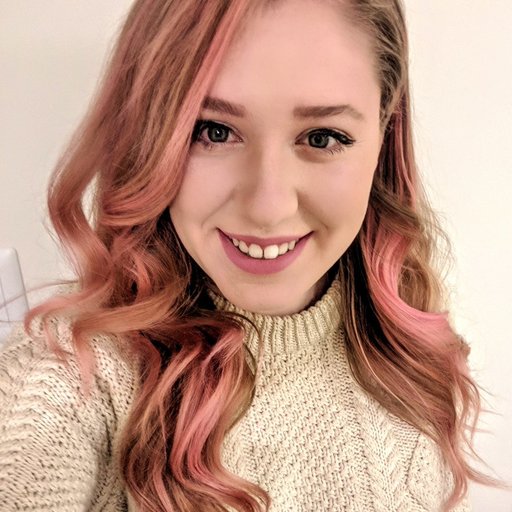