Alan J. Perlis was the first recipient of the Turing Award. He’s possibly most remembered today for his Epigrams on Programming, which are still brilliant and instructive more than three decades on.

One of my favorite quotes not from the Epigrams is about staying engaged in the actual business of learning, practicing, and — most importantly—enjoying computer programming.

I hope the field of computer science never loses its sense of fun. Above all, I hope we don’t become missionaries. Don’t feel as if you’re Bible salesmen. The world has too many of those already. What you know about computing other people will learn. Don’t feel as if the key to successful computing is only in your hands. What’s in your hands, I think and hope, is intelligence: the ability to see the machine as more than when you were first led up to it, that you can make it more.

Here are a few of his epigrams to whet your appetite:

7. It is easier to write an incorrect program than understand a correct one.

12. Recursion is the root of computation since it trades description for time.

26. There will always be things we wish to say in our programs that in all known languages can only be said poorly.

32. Programmers are not to be measured by their ingenuity and their logic but by the completeness of their case analysis.

54. Beware of the Turing tar-pit in which everything is possible but nothing of interest is easy.

58. Fools ignore complexity. Pragmatists suffer it. Some can avoid it. Geniuses remove it.

61. In programming, as in everything else, to be in error is to be reborn.

93. When someone says “I want a programming language in which I need only say what I wish done,” give him a lollipop.

95. Don’t have good ideas if you aren’t willing to be responsible for them.

If you happen to use WordPress and want to read some more Perlis right in your dashboard, check out my plugin Hello Perlis, adapted from Matt Mullenweg’s Hello Dolly plugin. 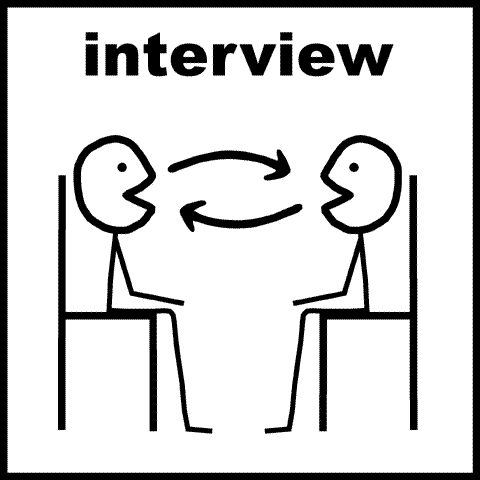 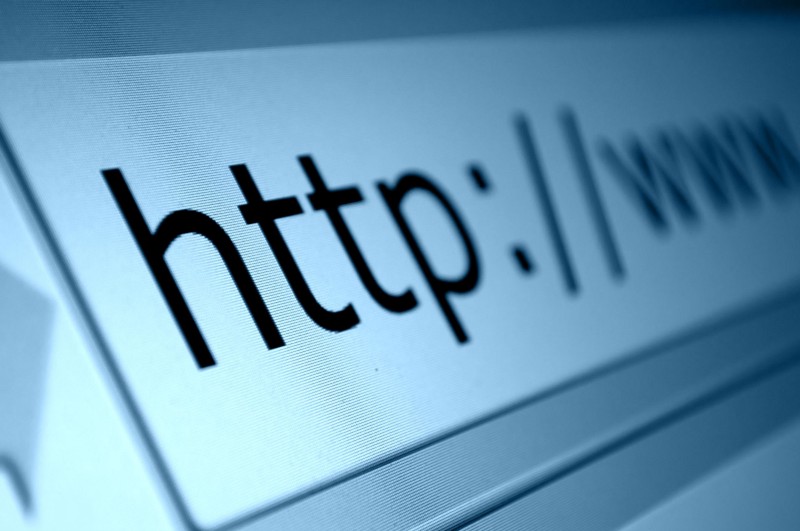