In coding, files are used to store data. Then you can easily access that data at any point.

Reading, writing, and editing files in Python is a common task, since the language provides us with built-in functions that allow us to do so.

In this article, I'll create a simple project where I'll write to, append to, and then finally at the end read from a text file in Python to show you how it's done.

You can follow along with me and go through the same steps I do.

How to set up the project's structure

The first step is to set up the project's directory structure.

Choose a place where you want to create a new directory and follow the steps below.

I am creating the project in my home directory.

At the moment, the text file is empty:

Let's add something to it.

How to write to text files in Python

The best practice for writing to, appending to, and reading from text files in Python is using the with keyword.

So, to add some text to the text file, in scripts.py add:

To add the text on different lines, like I have done in the example above, you have to explicitly add in the newline character,\, yourself.

Check out text.txt and it should have the following added to it:

It's important to note that each time you use the .write() method and run your code, any text you previously had will be overwritten.

Let's say I already had some dummy text in my text.txt file when I first created it: 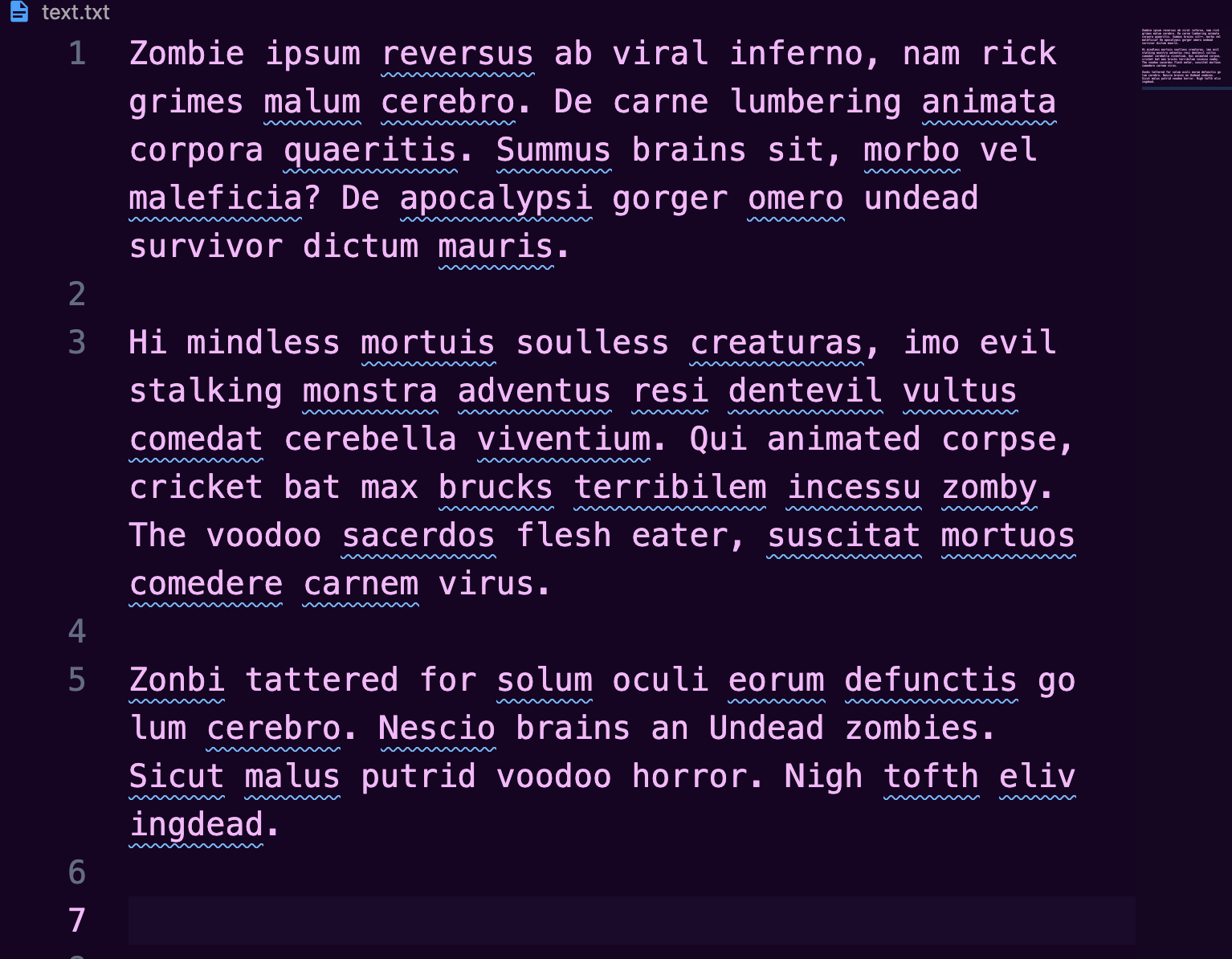 If I run the previous code:

I have lost all my previous data.

How to append a text file in Python

But this time, you open the text file for appending, with the parameter for the mode in the open() function being a for append :

Whatever goes in the .write() method will be added to the end of the text file.

So, to add some more text to text.txt you add the follwoing:

After running the code again, text.txt should now look like this:

The previous text doesn't get erased.

The new text gets added immediately after the old, and you again have to explicitly add in a newline character:

How to read from a file in Python

To read from a file, you again use the with keyword and the open() function with two arguments: the first one is the path to and name of the file, and the second one is the mode in which the file will be opened.

For opening text files, the mode is r for read.

Then, the print() function prints to the console and take as arguments the variable name with the read() function.

To read from a file in Python, you could also create a for loop to loop through each line from the text file:

With this way, each line is printed out separately.

This article showed you some simple examples of how to write, edit, and read from files in Python.

If you want to learn more about the Python programming language, freeCodeCamp has a free Python Certification where you start from the basics and move to the more complex aspects of the language. At the end, you'll build five projects to put to practice what you have learned.

Thanks for reading and happy learning!