React uses the key attribute during its reconciliation phase to decide which elements can be reused for the next render. They are important for dynamic lists. React will compare the keys of the new element with the previous keys and 1) mount components having a new key 2) unmount components whose keys are not used anymore.

Many React developers have heard the general advice that you should not use index as a key. But what exactly can go wrong when using keys in a bad way? What else can we do when we play around with keys?

For a better understanding, let’s consider the example of rendering a list of inputs. When clicking a button, we will insert a new item with text Front to the front of the list.

If you use index as a key, the following happens:

CodeSandbox
CodeSandbox is an online editor tailored for web applications.codesandbox.io

What if another Item with text Second instead of Front is inserted at the back of the list? Here's what happens:

Another interesting point is the render calls that happen. Item is a PureComponent, so it only updates when the text prop (or state) changes:

So what’s the fix? The fix is easy: we give each list data item a unique id one time upon creation (not on each render!). All components instances will be matched with their corresponding data item. They receive the same props as before, and this avoids another render.

Let’s ignore the performance benefits that come from using ids in dynamic lists for now. The example shows that bugs introduced by keys only ever happen with regards to uncontrolled components, components that keep internal state.

If we rewrite Item as a controlled component, by moving the state out of it, the bug is gone.

Why? Again, because the bug was reusing a component for a different data item. Therefore, the internal state still reflected the state of the previous data item, but the props of a different one. Making the component controlled, by removing its state completely, we don’t have this discrepancy anymore. (But there’s still the issue with the unnecessary re-renders.)

If you change the key, React will throw away the whole component (unmount it), and mount a new component instance in its place. Why could this be useful?

Again, we’re coming back to uncontrolled components. Sometimes, you’re using a third-party component and you cannot modify its code to make it controlled. If a component has some internal state and it’s implemented in a bad way (for example, the state is derived only once in the constructor, but getDerivedStateFromProps / componentWillReceiveProps is not implemented to reflect reoccurring props changes in its internal state), the standard React toolbox cannot help you here. There is no forceRemount.

However, we can just set a new key on this component to achieve the desired behavior of completely initializing a new component. The old component will be unmounted, and a new one will be mounted with the new props initializing the state.

Using index as a key can:

The key property can be used to force a complete remount of a component, which can sometimes be useful. 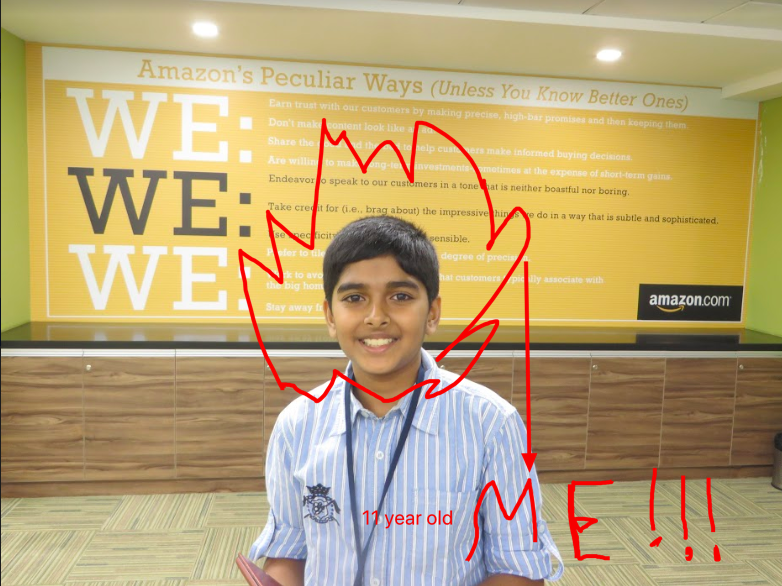 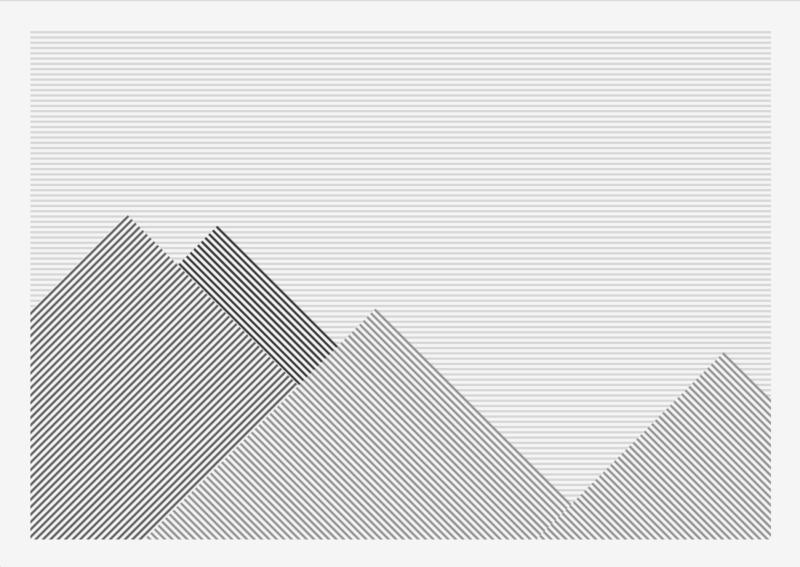