This post will use react-intl to help you go from create-react-app to setting up the framework to a completed, translated web app!

I committed code as I wrote this post, so you will be able to look at my commit history to easily see how my code evolved from start to finish.

Given that you decided to click on the link to this post, chances are you at least have some idea what internationalization (i18n) is. Taken right off of the W3 website:

“Internationalization is the design and development of a product, application or document content that enables easy localization for target audiences that vary in culture, region, or language.”

As a developer, you want your content to be easily readable and usable by all kinds of people across the globe. I think everyone agrees with that. But I know what you’re thinking:

“Developing a web app for people of my own culture/region/language is already difficult enough! I don’t have the time or effort for i18n!”

You already have the lingo down, I see. Hopefully, this post will help you realize that setting up i18n for your project is not as difficult or time-consuming as it seems.

What react-intl does and does not do

If you are new to i18n, you might have some thoughts about what you think a library such as react-intl should and should not be able to do.

Setting up the example project

My example app will have three React components: one main page, one subpage, and one component that is imported into the subpage. See the file structure and pages below:

The state of the project up until this point can be found here.

Now, the fun begins. We will install react-intl and get to work!

The main goal behind react-intl is to allow support for i18n while minimizing the impact to your normal coding flow. Certainly, you have content in many places all over your web app. You have text, numbers, and dates in paragraphs, tables, and headers.

What would you do if you had to build an i18n library? Well, you have these bits and pieces of content all over your web app. And you want it all to be easily translated. If you were going to give your content to a translator, you wouldn’t give them your code and say “good luck, get to work.”

You would want to find a way to put all your content in one file, and then give them that one file. They would translate it into another language, say from English to Spanish, and give you one file with all the Spanish content.

And that’s pretty much it!

The first step is to wrap your application in the <IntlProvider> component:

Now, you need to identify the content for react-intl that will eventually be translated. On the home page of my app, I have the following paragraph:

I need to tell react-intl that this is content that I want to translate and give it an id, so that it can keep track of this content and its original location:

By default, the text will be outputted in a <span> , so we will need to wrap this in the original <p> if we want it to remain a paragraph.

I will now do this for all the content in my web app.

Now that we have everything set up, you might be wondering how we can easily aggregate all of that content into one file. However, for debugging purposes, it could be helpful to have individual JSON files for each React component. Guess what, there’s a babel plugin for that!

Now we need to eject from create-react-app, so that we can add our new plugin into our babel configuration. Make sure to commit any changes and then execute:

Now, we will need to add a .babelrc file in our project root with the following contents:

Now that babel can use our fancy new plugin that we just added, we can move onto our next step: generating those JSON files.

Once you run this, you should notice that you have a public/messages/src directory that appears to be a clone of your original src directory, except all your component files are actually JSON files.

Now, let’s see the contents of one of them, Home.json:

It did just what we thought it would. It can be helpful to have our content organized in this structure, but ultimately we will want it to be in one file, and we need it to include any translations that we will make.

Now we need to make a script that does this for us. Thankfully, the folks at react-intl gave us a good starting point with this script.

We will need to modify it a little bit because, as it stands, that script will generate a fake translation. We don’t want this because it is not practical.

We are better than that! We want it to read a real translation!

The script we will use to do this is below:

We will need to save this file in our scripts directory and then edit package.json so that it actually runs the script.

Before we do that, we will need to do a couple things, so that our ESNext code can be understood. First we will need to add babel-cli to make sure that the script gets transpiled.

Next, we need to add the env preset to our .babelrc so that it looks like this:

Lastly, we need to edit our package.json so that it runs our script:

Note that we are running the mergeMessages script before npm run build . This is because we want to generate our final data.json file in the /public directory before our build script copies it over to /build .

Alright, now when we run npm run build we should see build/locales/data.json which combines all of our JSON files into one.

Now that we have made a script that will aggregate our default messages and our translations into one file, let’s make some translations! For this example, we will translate to Spanish. Our script that we just created will read all *.json files from /public/locales so we will need to name our new translation file /public/locales/es.json and add the content below:

Now when we run npm run build, our mergeMessages script will create a data.json file in /public/locales , and then it will be copied over to /build/locales. Our final data.json file will look like this:

We’re almost there! The last step is to dynamically load the Spanish version of the text if the user’s browser settings are Spanish. We need to edit index.js to read the browser language settings and then give that information along with the correct translations to <IntlProvider /> and ultimately our app.

One other small thing we need to do is edit our webpack configs to allow imports outside of src and node_modules .

Now, if we change our browser settings to Spanish, we should see our content translated into Spanish!

The final state of the project can be found here. 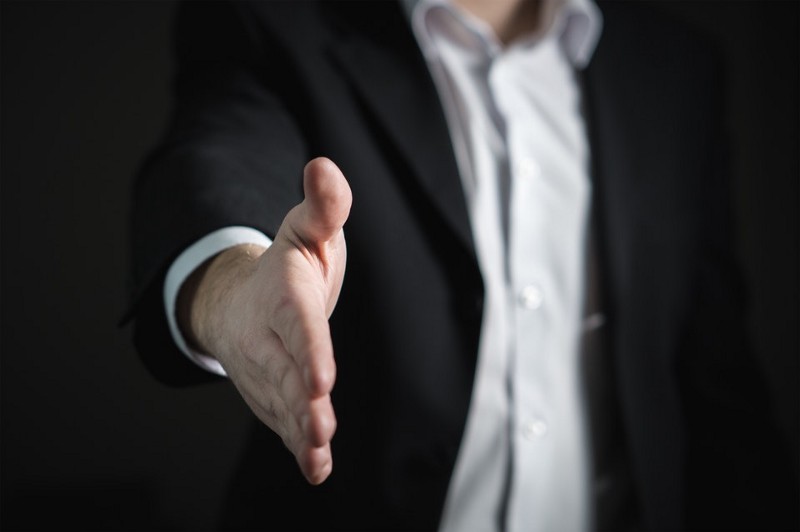