In this tutorial, we’ll learn how to write tests for React Components.

By keeping things simple, we’ll end up with a webpack.config.js and a package.json file that we can still understand.

Why I recommend Test Driven Development

What’s the big deal about Test Driven Development (TDD)? There are a lot of great articles and books on TDD, but here are some benefits I see from it:

When you write tests first, you keep your code focused on what you are doing.

I’ve been in situations where I code by coincidence. I keep writing code until it works…assuming I remember what the goal of my code was.

TDD will keep you on track and cut fat from your code.

When you have well designed tests that pass, you know that you can safely refactor. How many times have you refactored your working code, only to break everything?

TDD gives you the vital signs of your code and warns you when something is wrong. It’s an efficient way to catch regressions in your code.

Creating code is a long, tough process. It may take you a while to see progress in your project.

TDD gives you instant feedback that you are going in the right direction. Seeing your tests pass gives you tiny victories and makes coding (for me, at least) a lot more enjoyable.

Do note that TDD isn’t solely about unit tests. I like to think of TDD as a mindset where you create clean, succinct and purposeful code. Unit tests are just a side effect of TDD.

For this tutorial, we’ll be using Mocha. Make sure to download this globally so you’re able to run mocha from your command line.

We’ll add a script into our package.json to run our tests. Note the additional flags we are using to run the mocha from our command line.

Chai is an assertion library that will help us write our tests in something that reads more like English.

jsdom is a JavaScript implementation of the DOM and HTML that we can use in Node.js.

When we test our React components, we will mount them to a DOM. Node.js doesn’t come with a DOM, so that’s where jsdom comes in: it sets up a fake browser environment for us.

We have three components to test:

1. A Todo item that displays text.
2. A TodoList that displays a list of Todo components.
3. An TodoInput component which has an input field and a button. This component calls a callback when the button is clicked.

By the way, you can see the full test files in Github.

1. Todo Component. What do we want to test?

With this component, we’ll test to see whether the <div> tag with a class of “todo” is rendered, and whether it rendered the correct text.

We’ll use the “react-addons-test-utils” from the React team in our tests. It provides us with a “renderIntoDocument” function to render our Todo Component into our fake DOM:

“react-addons-test-utils” also gives us some tools to traverse our DOM. The first one we’ll look at is “findRenderedDOMComponentWithClass”, which will search our component for one element with a class of “todo”:

Now, let’s verify that the text content is what we expect it to be:

Let’s move onto the TodoList.

2. TodoList Component. What do we want to test?

Let’s make sure that we’re getting a Todo component for each todo.

First, we’ll create a TodoList component and pass in three todo items. We would expect three Todo components to be created.

Let’s use another method from the react utils, “scryRenderedComponentsWithType”, to look through our component and find any child components whose type is of a given React class.

3. TodoInput Component. What do we want to test?

We want to test if the input field and button is properly rendered onto the DOM.

React utils provides us with a method, “findRenderedDOMComponentWithTag”, which looks for one element with a given HTML tag.

Now, we want to test whether the button will run our callback method.

This is where it’s good to have stateless components. We can mock our component’s props and test that the component works.

We pass the “addTodo” function as a callback to the TodoInput component. Whenever the callback is run, it should update the “addTodoInvoked” variable with the text inside the input field.

You might be wondering how we’re going to click this button to test whether the callback was run. Again, react-utils has a method, “Simulate”, to help us out. “Simulate” does what it sounds like it does — it simulates DOM actions (such as a “click”) for us.

First let’s input a value into the text field. We do this by updating the value of the input field itself, then using Simulate.change to update the value in the DOM:

Our test should test that the callback has been run:

And that’s it — we just tested Stateless React components. Now it’s more straightforward to set up tests and mock any callbacks, since we’ve keep our functions pure.

If we wanted to use Redux, we could test reducers in a similar manner, since they’re also just pure functions.

This is actually even easier than testing React components, because states are just vanilla JavaScript data types. We don’t need any additional utilities like we did for React components.

Let’s say we have a reducer in our project, like below:

To test this, we have to stub an initial state and an action. An example of a test would look like the below:

Working with AJAX calls is another common functionality that you may want to test.

I recommend using “axios” for your AJAX needs. Axios is an HTTP client that you can use in the browser or with Node.js. This means that you’ll get to use a consistent API no matter where you’re making your AJAX calls from.

A basic GET request in axios would look like this:

There are different approaches to testing this. For this tutorial, we’ll use “sinon”, a testing library that gives us a lot of testing utility functions. It’s similar to what react-addons-test-utils provided.

We’ll look at a method called “stub”, which will let us see information about a method, such as how many times the method was called.

Our code to check that we’re using axios to make a request would look like so:

Sinon gives us a lot of functionality, including spies, mocks, and creating fake XMLHttpRequests and fake servers.

Some of sinon’s functionalities expect a browser environment. If that’s the case, you may want to consider running your tests through a browser.

You could also look into Karma to run your tests through a headless browser through your command line.

Have any questions? Do you do testing differently? Feel free to comment below.

Check out some of my other articles on testing. 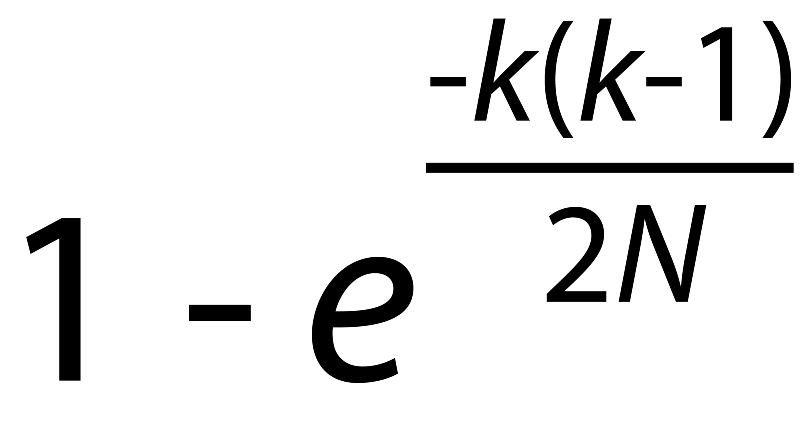 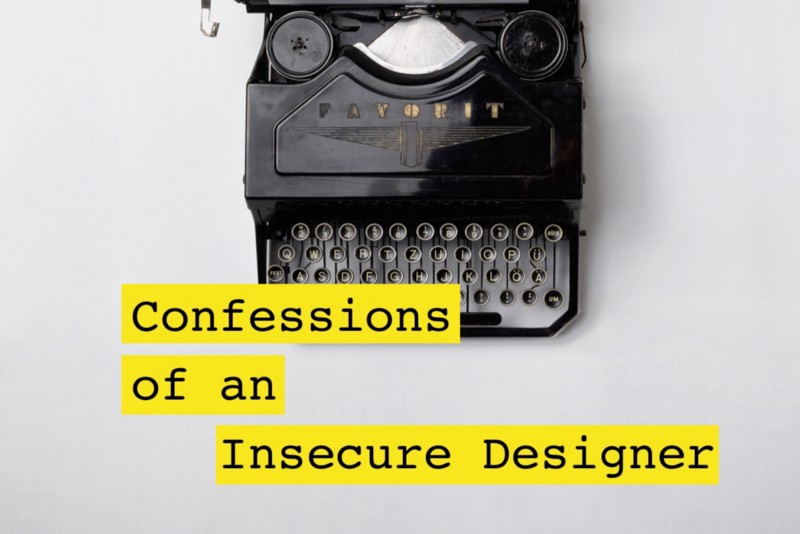