Single-table inheritance vs. polymorphic associations in Rails: find what works for you

If you’ve ever created an application with more than one model, you’ve had to think about what type of relationships to use between those models.

As an application’s complexity grows, it can be difficult to decide which relationships should exist between your models.

A situation that frequently comes up is when several of your models need to have access to the functionality of a third model. Two methods that Rails gives us to deal with this event are single-table inheritance and polymorphic association.

In Single-Table Inheritance (STI), many subclasses inherit from one superclass with all the data in the same table in the database. The superclass has a “type” column to determine which subclass an object belongs to.

In a polymorphic association, one model “belongs to” several other models using a single association. Each model, including the polymorphic model, has its own table in the database.

Let’s take a look at each method to see when we would use them.

A great way to know when STI is appropriate is when your models have shared data/state. Shared behavior is optional.

Let’s pretend we are creating an app that lists different vehicles that are for sale at a local dealership. This dealership sells cars, motorcycles, and bicycles.

(I know dealerships don’t sell bicycles, but bear with me for a minute — you’ll see where I’m going with this.)

For each vehicle, the dealership wants to track the price, color, and whether the vehicle was purchased. This situation is a perfect candidate for STI, because we are using the same data for each class.

We can create a superclass Vehicle with the attributes for color, price, and purchased. Each of our subclasses can inherit from Vehicle and can all get those same attributes in one fell swoop.

It is important that we create the type column for the superclass. This tells Rails that we are using STI and want all the data for Vehicle and its subclasses to be in the same table in the database.

This setup is great because any methods or validations in the Vehicle class are shared with each of its subclasses. We can add unique methods to any of the subclasses as needed. They are independent of each other and their behavior is not shared horizontally.

Additionally, since we know that the subclasses share the same data fields, we can make the same calls on objects from different classes:

Now let’s say the dealer decides to collect some more information about the vehicles.

So we create a migration to add bicycle_type and horsepower to the Vehicles table.

All of a sudden, our models don’t perfectly share data fields anymore. Any Bicycle object will not have a horsepower attribute, and any Car or Motorcycle will not have a bicycle_type (hopefully — I’ll get to this in a moment).

This is where things can get sticky. A few issues can arise in this situation:

So, as we can see, STI does have some flaws. It is great for applications where your models share data fields and aren’t likely to change.

With polymorphic associations, a model can belong_to several models with a single association.

The individuals and groups are not related (other than both being a type of user), and so they have different data. A group probably has fields like member_count and group_type that don’t apply to an individual, and vice-versa).

Without polymorphic associations, we would have something like this:

Normally, to find out who owns a certain profile, we look at the column that is the foreign_key. A foreign_key is an id used to find the related object in the related model’s table.

However, our Posts table would have two competing foreign keys: group_id and person_id. This would be problematic.

When trying to find the owner of a post, we would have to make a point to check both columns to find the correct foreign_key, rather than relying on one. What happens if we run into a situation where both columns have a value?

A polymorphic association addresses this issue by condensing this functionality into one association. We can represent our classes like this:

To tell our database we’re using a polymorphic association, we use special “type” and “id” columns for the polymorphic class.

The postable_type column records which model the post belongs to, while the postable_id column tracks the id of the owning object:

One difference is going “backwards” from a post to access its owner, since its owner could come from one of several classes.

To do that quickly, you need to add a foreign key column and a type column to the polymorphic class. You can find the owner of a post using postable:

Additionally, Rails implements some security within polymorphic relationships. Only classes that are part of the relationship can be included as a postable_type:

In a normal belongs_to relationship, we use foreign keys for reference in an association.

They have more power than just forming a link, though. Foreign keys also prevent referential errors by requiring that the object referenced in the foreign table does, in fact, exist.

If someone tries to create an object with a foreign key that references a null object, they will get an error.

Unfortunately, polymorphic classes can’t have foreign keys for the reasons we discussed. We use the type and id columns in place of a foreign key. This means we lose the protection that foreign keys offer.

Rails and ActiveRecord help us out on the surface, but anyone with direct access to the database can create or update objects that reference null objects.

For example, check out this SQL command where a post is created even though the group it is associated with doesn’t exist.

Thankfully, proper application setup can prevent this from being possible. Because this is a serious issue, you should only use polymorphic associations when your database is contained. If other applications or databases need to access it, you should consider other methods.

How to know which method to use

STI and polymorphic associations have some overlap when it comes to use cases. While not the only solutions to a “tree-like” model relationship, they both have some obvious advantages.

Both the Vehicle and Postable examples could have been implemented using either method. However, there were a few reasons that made it clear which method was best in each situation.

Here are four factors to consider when deciding whether either of these methods fits your needs.

Neither STI nor polymorphic associations are perfect. They both have pros and cons that often make one or the other more fit for associations with many models.

I wrote this article to teach myself these concepts just as much as to teach them to anyone else. If there is anything incorrect or any points you think should be mentioned, please help me and everyone else out by sharing in the comments!

If you learned something or found this helpful, please click on the ? button to show your support! 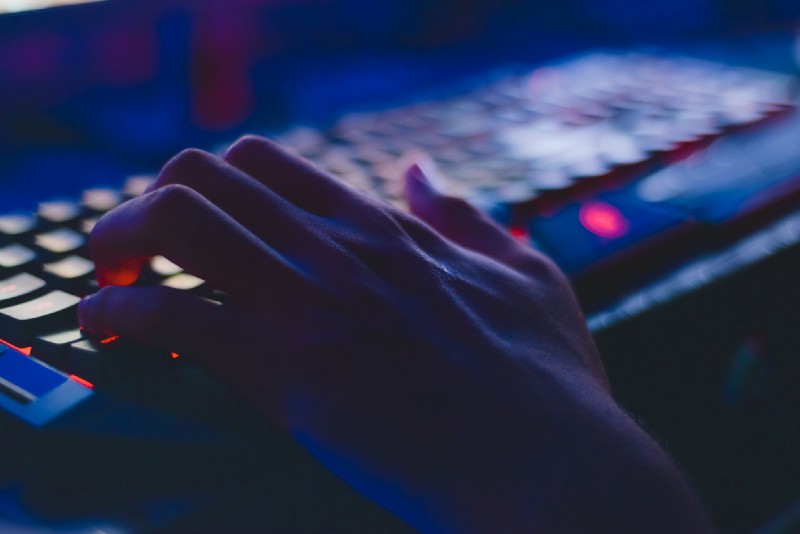