How to simplify your code with the spread operator

Recently, a co-worker who is learning to love JavaScript came to me asking if there was a simple way to take a function like this:

and return bar: parseBar(bar)when bar is passed. But somehow prevent returning bar as undefined when bar is not passed, since some usages of this in the codebase don’t pass it. He was specifically looking for a way to do this that wouldn’t require any refactoring (like changing from an implicit return to a full function body, using if/else, creating a separate function to do filtering of certain values, etc).

After some hacking in the JavaScript console, I realized that the following is possible:

Here’s a condensed example to throw in the console if you want:

This is possible due to two things. First, the fact that, although the spread operator can’t occur anywhere as a token, it can be applied to literally any data type in the entire language.

It’s commonly known that Object, Array, Set and similar are iterable. The fact that all primitive types are also valid operands of the spread operator allows us to spread literally any expression since all expressions will evaluate to some value after being executed.

If you don’t believe me, throw the following in the console:

The second thing that helps us is that spreading an “empty” value results in a no-op.

Two quick examples of how this back alley of JavaScript might be used: 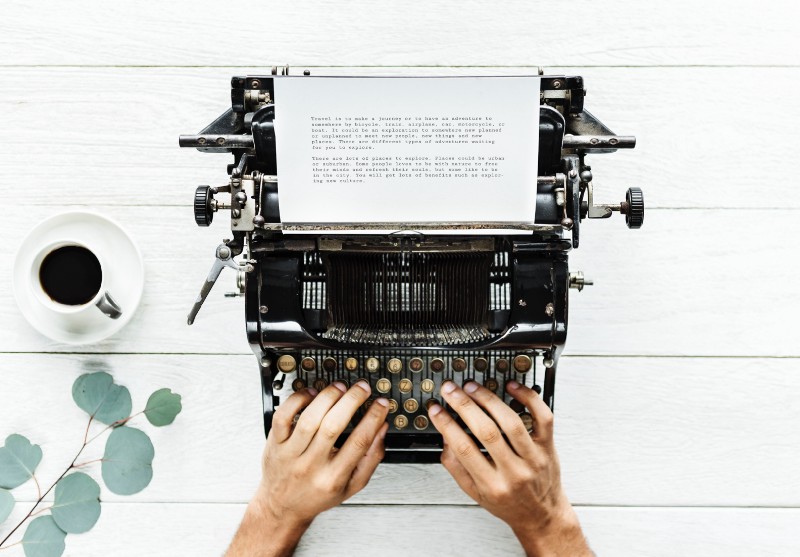 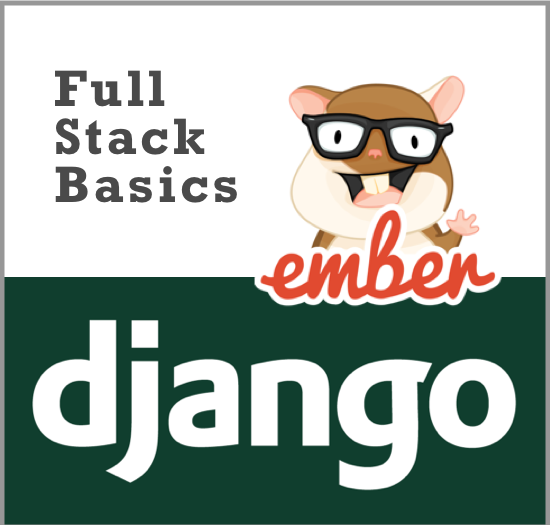