SQL Tables Explained by Voting in an election

If you have voted before, then you can understand SQL tables using this wonderfully non-political analogy.

After this particularly controversial election, you probably know more about the U.S. voting system than you would ever want to.

But I bet that you never thought it would help you learn how to organize a relational database.

Fortunately, the basic rules of presidential elections are actually great guidelines to organize SQL tables and understand the concept of keys. Keys are the most important tool for setting up scalable and efficient SQL databases. They are also the most confusing part when you are just starting!

All you need to know before you read this article are the very basics of SQL- mainly, how tables are organized by rows and columns.

You have just left your voting booth with paper ballot in hand. You head over to the processing machine, and put it in the slot.

But what happens next? What do you think would be the best way to store your vote for president? Remember that about 136,000,000 other people voted as well in just this election!

Check out the ballot above. You can see that there are three key identifiers that we need to track on the ballot:

And this does not even consider multiple elections. Imagine if we wanted to view Jennifer Hardy’s voting activity from the past 3 elections. Even then, it would not make sense to have 3 entries in our database that included her full name, SSN, gender etc. with every vote. This encourages bugs and inconsistent information when you update your database to change her party affiliation, for example.

Let’s take a step back and consider some basic principles of the voting system.

Our three unique IDs- ballot #, social security number, election date- show that there are really three components in this system. If we put all three components in one entry, like we did above, we cannot capture the relationships between them. And we will repeat a lot of information.

With our three key identifiers, we have now outlined the three tables that are needed to properly store this information.

This does a much better job of describing the different pieces of the voting system. There are actually three distinct events.

Now we are back to the original scenario. It’s November 8, 2016. You just put your ballot in the processing machine. So how should the machine really handle your ballot? First, your ballot should have the minimum amount of information necessary.

The machine then needs to answer a few questions to determine if the ballot is valid.

Each one of these is a separate SQL query. I want to focus on the first three pieces of info on the ballot above. The ballot ID is the primary key for the votes table. The SSN and date are actually foreign keys. That means that they reference primary keys from the other two tables.

If we want to check if the ballot is coming from a registered voter, we are going to need to use a table join. A join references info from multiple tables using the primary/foreign key system. This means that our vote table must store both a unique identifier for the voter, and for the election as a whole. But it also means that we do not need to store all the voter’s info or the election info in that row! We just need a reference to the corresponding table.

We want to check if Jennifer Hardy is a registered voter after a ballot with Hardy’s name is submitted. We just need to confirm that she has an entry in the voters table. We use the SSN foreign key from the votes table, and the primary key from the voters table to link the two records. We also probably need to check if the state registered on her record matches the state where the vote was processed.

And that is it! If you want to practice, try and set up a database with the last 4 US presidential elections. Add 20 sample votes from 10 voters over the course of the 4 elections. And see if you can write the query that will check if a voter is attempting to submit a 2nd ballot in one election!

If you enjoyed this post, you may also enjoy my other explanations of challenging CSS and JavaScript topics, such as positioning, Model-View-Controller, and callbacks.

And if you think this might help other people in the same position as you, give it a “heart”! 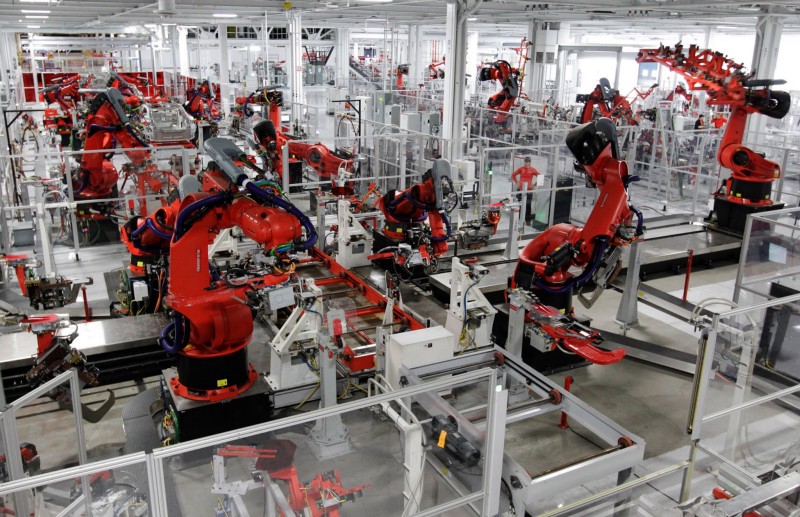 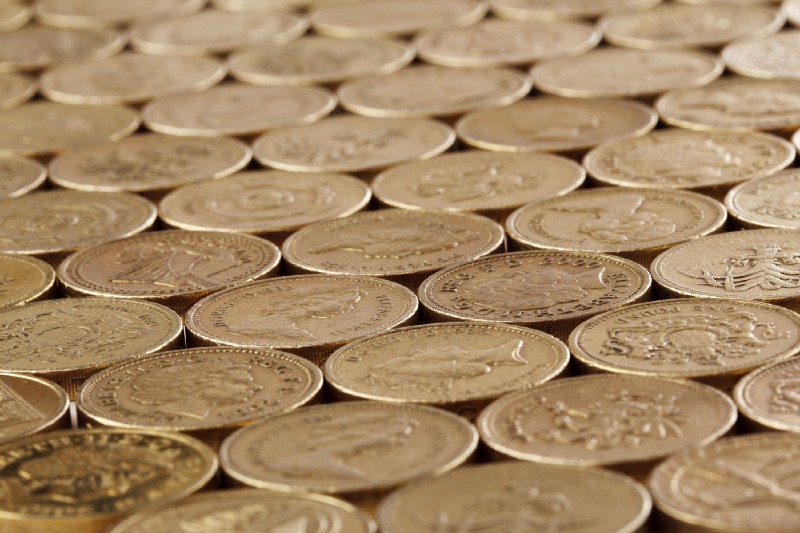