How to get your users to actually update your app

The software development cycle is accelerating, and the web supports it beautifully. There’s no need to send new binaries to your users. They just visit your site and presto — they instantly have the latest and greatest version of your code.

But there are situations where your app can’t be served over the web. And sometimes your users need your app to run even when they don’t have internet access. And let’s face it — in 2017 there are still a lot of apps that are too resource-intensive to run in a browser. So desktop applications aren’t going anywhere.

This said, desktop app users still want to be “on edge” with your latest version. They want to be using that cool new feature they read about on your development blog.

“No problem,” the developer says. “I’ll Compile the code, insert the binaries into the installer, and publish a new version to my site. Then users can download my latest version. I’ll just tweet out a link, or include it in next week’s email blast to let them know.”

This is the traditional way to go about updating a client. And it’s OK for 98% of native desktop applications. It’s business-as-usual for your users. It’s error resistant, and doesn’t require a whole lot of work from developers. Developers can even put a “check for updates” item in their context menus. Your app can ping your website for a latest version number, then redirect your users to the file.

Automatic updating is hard. Companies feel the burn all the time when something goes wrong.

For example, as a user, I don’t know what Slack is doing when it’s updating. All I know is that when it finishes, it often tells me that it’s still not up to date. Chrome fails all the time and doesn’t even tell me why. Windows Update is getting better.

Well, as a developer, I have sympathy for the products and the teams who maintain them, because there are many reasons why updates are so difficult.

These update systems add enormous value by giving users the best experience your organization has to offer.

There are oodles of update frameworks available. One popular framework is Squirrel.

If you’re grappling with update issues, I would urge you to do your homework before recommending anything to your team. It’s worth noting that a large percentage of the existing systems in production today are custom-built. This is because these systems gives developers the most control to their code.

There are several features to an intelligent and flexible update system:

Some architectures depend on services. I’m looking at you, Google and Adobe. Well, developers shouldn’t rely on these resource-intensive always-running background processes if they can avoid them.

The architecture I’m going to describe is only one type, but most of them are a variation and follow the same general principles. Going forward, I’ll be more Windows-specific, but these fundamentals apply to other operating systems, too. I’ll cover the basic concepts behind the update system’s components.

This is the initial entry point for the user, and it’s where the whole process begins. This isn’t a typical ClickOnce or Wix instalIer. It’s a single executable. It does several important things, and it may come as a surprise that it doesn’t contain the main application. What does it do then?

Why? You don’t need Administrator privileges to install there. This in turn makes the user experience even better, and allows users that don’t have privileges to still use your software. Unless there’s an excellent reason for doing so, don’t prompt the UAC and require privilege escalation.

6. The Updater is extracted into AppData and if shortcuts need creating, they will point to the Updater.

7. Once that’s done, it starts the Updater.

The Updater is the most important part of the entire system, hence the name. It serves as a hub for the rest of the update system.

The point of the Extractor is so that the Updater itself can update. The Extractor doesn’t even need an interface.

Why not host the binaries on a web server instead of building a dedicated update server application? Well it’s not possible to do things like client framework checking with a web server, and it won’t be able to build delta update packages. It also helps with things like determining if a repair is necessary or not. There can also be unique version migration situations that may need handling.

The following is a diagram of the process moving through the update procedure:

In this design, the Updater is the entry point to the application. That doesn’t need to be the case though. Some questions to ask when building an update system:

These are types of questions the developer should consider before jumping into a design. Automated application updating is becoming more popular, and for good reason. It’s easier on the user, and it gets the developer’s code into their hands quicker. As an engineer, strive to make your updating process better for you and your users. 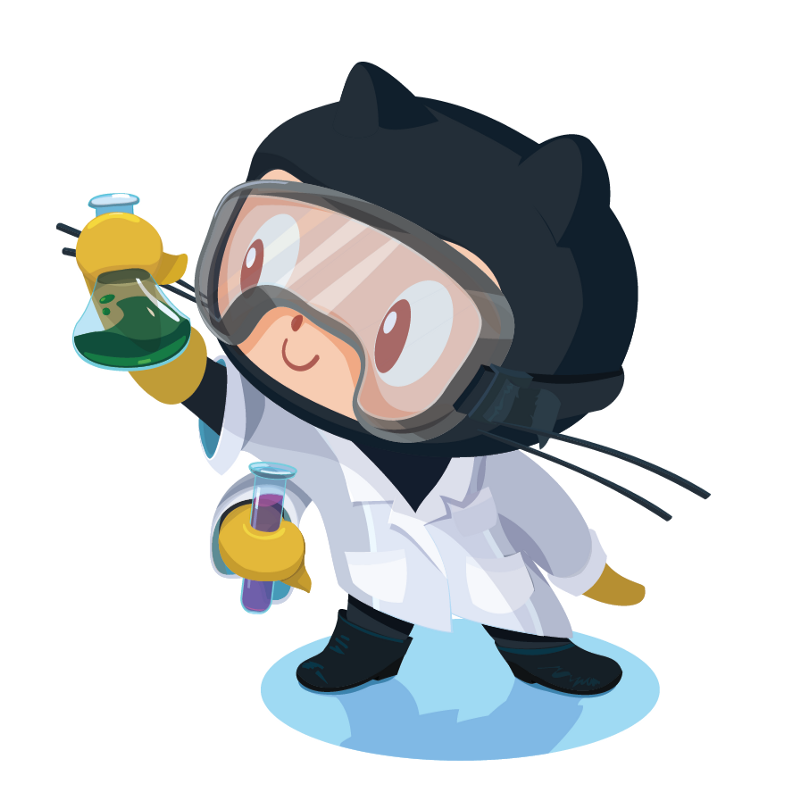 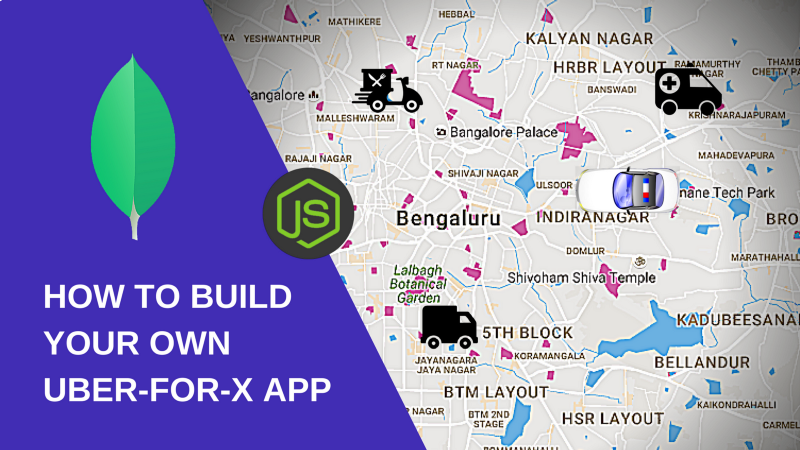