The Importance of Pseudo-code in Searching for Solutions

So you sign up for Free Code Camp and start plowing through lesson after lesson them like an industrial lawn mower. Everything is going great, until all of a sudden you hit one of the big code challenges — and you freeze.

You don’t know where to begin. There’s so much that the challenge is demanding of you. You’re not even sure whether you actually know how to do all of the things that it is asking you to do.

Let’s take the Tic Tac Toe challenge for one. It’s a game, it has to be playable, it has to allow you to choose a side. And, of course, it also has to be winnable (and lose-able).

I think this happens to a lot of people who attend Free Code Camp, even if they have prior experience learning to code. This happened to me plenty during my brief stint as a computer science major.

In short, it is easy to be overwhelmed. And in absence of an in-person whom you can ask “So where do I even begin?” you may despair and just do…nothing. Nothing but play the latest click this cookie kind of game until inspiration strikes.

Instead of doing nothing, try using pseudo-code. It will help you make a map of where to start, and how to best to proceed.

What is pseudo-code? In short, it is something you write that is not actual code in any programming language but that, if anyone were to read it, would make it clear what is happening.

Ask any kid how tic-tac-toe works and they can tell you. (As opposed to Patrick’s game tic tac. Only someone with a a five year old son who’s seen that episode of Spongebob Squarepants a few times can explain that).

You have your board. One player is X. One player is O. One of them goes first. And then the other. Each puts their symbol in unoccupied squares. They keep alternating turns until one of them has three in a row, or the board is full and neither wins. New match.

Now, let’s see how that plays out in pseudo-code. Here’s what I would write :

That’s it. That’s the whole game, broken down into four basic steps. Now comes the really fun part, as it were — the research.

Since you now have a map of how the app is going to work out, you can look at any of the steps and do some research as to how to make it happen.

First, how do you draw a board in HTML with clickable sections?

It becomes quickly evident that you should probably use the <div> in HTML. Some would say to use ‘onclick’ in Javascript. Others would use jQuery.

How does the computer know that there are two of the opponent’s pieces in a row? Well, doesn’t that depend on how you are storing the values of the X’s and O’s on the board behind the visual scene?

Of course it does. This is one of the many questions you will get to ask yourself (and our friend Professor Google) once you know the map to your app, as it were.

There are many ways to do artificial intelligence for the computer — how do you make the computer decide where it is going to place its piece when it is its turn? I chose to make it primarily defensive (in that it first looks to see if it can block the player) before going on the offense.

This is just one way to approach the issue — ask yourself, how would I choose which space to put my piece down.

Once you think all of this through, it’s just a matter of translating what you have conceived from pseudo-code to actual code. Having broken down your app into manageable bites, you can quickly assess what needs to be done.

Happy pseudo-coding (and real coding, once you have it down).

See that heart down there? Give it a click! Thanks in advance. 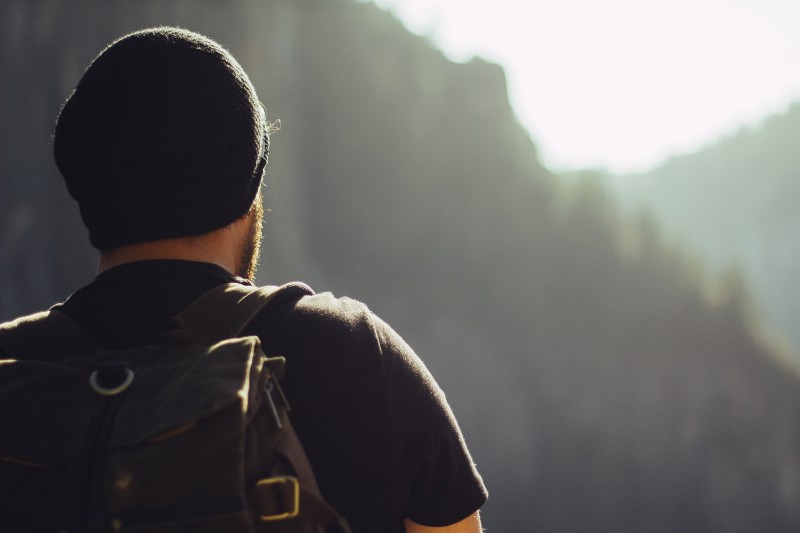 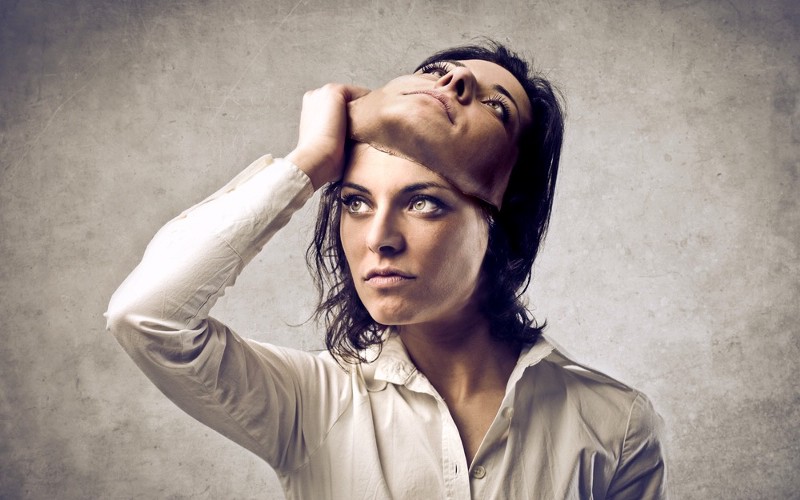