Picture this: I’m at work, on a typical Portland Tuesday morning. Unlike the weather outside, the office is bright and warm, and I’ve got my fancy desk set to “standing” (It moves up and down. When you push buttons. Fancy).

I’ve got my Spotify coding playlist going and am tapping my foot as I work.

I’m in our app, doing something completely unrelated when I spot a bug that’s currently in production. Not an app-crashing bug, but a priority nonetheless.

I file a ticket. Then, I have a realization I haven’t had before: I can fix this. Without needing to bother anyone else, without raising a general alarm, I can go into our codebase and figure out what’s going on and actually FIX it.

At that moment, this song comes on:

The universe is concurring, it seems. I switch to my console and get to work trying to figure out what’s going on.

To further the mood, this is the next track:

Oh, I’ve totally got this.

Hmmm, the error seems to be in our API. A 401, huh? It’s in our backend, which isn’t really my strong suit (I mean, technically, none of this is my strong suit).

That’s OK, I’ve still got this. I think.

And so morning turns to afternoon, as I drill further down and follow the breadcrumbs to find the culprit. I get as close to it as I can: the one function that’s causing all the fuss. The one function that works in every other case but the case I hit.

The one function, which I didn’t write, and can’t quite figure out on my own.

By this point, my fancy desk is firmly in the “sit” position, as I slouch down, then sit up, hoping that viewing angle is a key component of properly understanding the code in front of me.

This is where, if the Spotify AI was as god-like as I’ve been envisioning it, some slow, sappy violin music should come on. Alas, the music stays upbeat as my mood sinks further down: I have to ask for help.

As much as I wanted to solve this puzzle all on my own, the reality is that I’m a recent code school grad six months into an awesome job where I spend 90% of my day learning, as there’s still so much I don’t know.

I’m also lucky enough to work in an environment where asking for help is never frowned upon when needed. I know I can’t fix most bugs on my own, though I seem to be getting closer to the answer than when I started.

I also realized at that moment that over the past six months I had become a real, capital-D Developer.

I hit a bug. I logged it. I tried to tackle it on my own. I narrowed down the problem to one function in one file. I asked a coworker more familiar with that code for help, and he quickly pointed out that I needed to pass in a single Boolean as a parameter to keep the error from happening.

Half a day of work, and adding one word as a param un-broke the function:

At the end of the day, I have a fix PRed (sent the fix pull request), and though it took long to get there, I contributed something to the codebase while learning several dozen new things in the process. 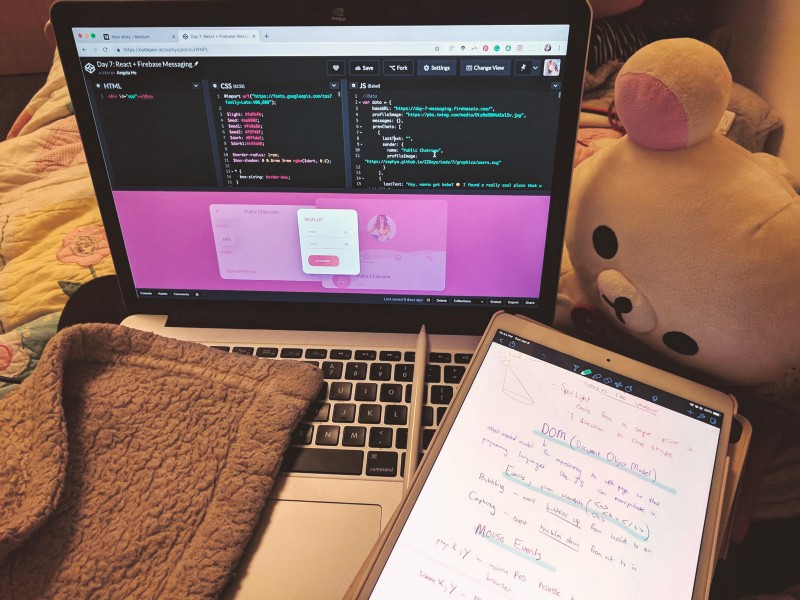 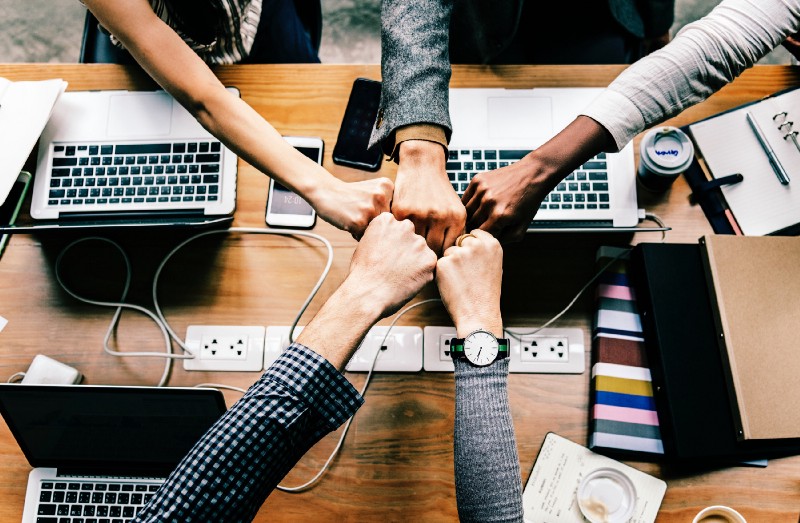