A rap battle group has resurrected Alexander Hamilton so he could square off against Satoshi Nakamoto.

In a silly (and PG-rated) rap battle, Hamilton and Satoshi argue the merits behind centralized and decentralized currencies.

Alexander Hamilton is one of America's Founding Fathers and served as our first Secretary of Treasury under George Washington. He was a lawyer, banker, and advocate of centralized control of fiscal and monetary policy.

And yes - he's the same Hamilton from the Broadway play.

Hamilton is played by EpicLloyd (of Epic Rap Battles of History fame.)

Satoshi Nakamoto is the creator of the Blockchain and of the Bitcoin cryptocurrency. Nobody knows what he looks like - or whether he's even a real person. (And yes - this is addressed in the rap battle).

Nakamoto is portrayed by an unmasked TimothyDeLaGhetto.

In the 6-minute video, the rappers trade ideological blows with one another.

Nakamoto raps about how untraceable cash can facilitate crime, and how the existence of giant banks can necessitate taxpayer bailouts.

And here are the full lyrics in case you don't want to be seen at your desk watching Alexander Hamilton rap with a musket in hand. (But really - you should watch it.)

[Alexander Hamilton]
Before we begin, everyone do me a favor,
And read a little thing I wrote called the Federalist Papers.
I explain how a nation’s unlikely to survive
Without a strong central government to keep it alive,
When I launched the central bank, Jefferson called me ill,
Now you have my face to thank on every ten dollar-bill.
When America was cash-strapped, I pushed past that,
Now some sicko makes crypto and our nation backtracks?

[Satoshi Nakamoto]
Decentralized currency. Yes, I invented it.
I’m sure many governments wish they had prevented it
Their national cash is how they keep control,
But freedom to the people was my ultimate goal.
Am I a pseudonym? A group of men? It doesn’t even matter.
I invented Bitcoin cause fiat is a disaster.
A man from Japan or a damn hologram?
I’m the reason open season on crypto began.

[Alexander Hamilton]
Does anybody know what this crypto-thing means?
To me, sounds like the new Get Broke Quick scheme,
A bunch of fools from across the land
Investing in something they don’t even understand,
Buying Litecoin, Dash, Bitcoin Cash,
It’s all gonna crash, and be gone in a flash.
All this unsupported money’s an irrational prank,
And I’ll be laughing all the way to my National Bank.

[Satoshi Nakamoto]
Hahahahahah, yeah dude, super funny,
As if banks these days still helped people make money.
The rich get richer and we follow like we’re all sheep,
The banks serve Wall Street, crypto serves all streets,
The interest in crypto’s on rapid ascent
What’s your current interest? Half a percent?
I’m sorry, the bank’s gone past its peak
But I want info encrypted, not hacked and leaked.

[Alexander Hamilton]
If this crypto system will be our salvation,
It needs to be centralized, needs regulation.
If our central database gets… how you say, “hacked?”
Insurance will just make a case to get your money back.
‘Cause in fact, it’s tracked, and the money leaves a trail.
Central currency is strong, cryptocurrency is frail.
Untraceable money — wow, so clever.
One typo in your address? Now it’s gone forever.

[Satoshi Nakamoto]
Crypto is frail? That’s the essence of your lesson?
Your money leaves a trail? Yeah, a trail to a recession.
A buncha rich white guys made this system.
Why would they ever change this, when It’s made them rich men!
Movie moguls fought hard against the VCR.
Horse and buggy manufacturers all hated the car.
So why would I take my advice from the banks?
I don’t need a bailout to survive. Thanks.

[Satoshi Nakamoto's backup singer]
The system is so broken.
We need that crypto token.

[Satoshi Nakamoto]
Fiat's the way a government controls the populace.

[Alexander Hamilton]
Government protects its people. All of this is obvious.
They keep the peace, and so they keep control.
You want us ruled by crypto-miners no one even knows.

[Satoshi Nakamoto]
Oh, it’s that "Strong Central Government" bit again.
They protect people, but only their citizens.
Crypto has no borders, it's a true global currency.
And censorship resistance for those who need it urgently.

[Alexander Hamilton]
Banks earn trust by assuming liability.
You know a key, we know the customer explicitly.
Will the real Satoshi please stand up?
Nope, you’ll still be hiding when crypto busts.

[Satoshi Nakamoto]
You don’t need to trust the people, you just need to trust the code.
Every record’s in the network, you’re just one node.
And when you find a flaw, there’s a software update.
Now try updating cash. Go ahead, I’ll wait.

[Satoshi Nakamoto]
No currency starts with universal adoption.
It takes time for places to make it an option.
Plus billions of people don’t have bank accounts.
No savings, no interest, no checks to bounce.

[Alexander Hamilton]
You’re saving the world? But what’s the price you’re paying?
The only change you’re creating is climate change.
Power grids spiking all across the land.
Overheated, no one needs it, hope it all is banned.

[Satoshi Nakamoto]
From the king of paper currency, the hypocrisy!
For bills and forms in triplicates, you’re killing all the trees.
Don’t like my power usage? Stop targeting my rights.
I own my purchased power and the market sets the price.

[Alexander Hamilton]
It’s gonna get real dark if this is crypto’s night.
They use your currency for crimes, that’s your kryptonite.

[Satoshi Nakamoto]
Most crime is done with Benjamins, not the blockchain.
There’s a reason most dollars carry traces of cocaine.

[Satoshi Nakamoto]
The world’s fulla currencies. And this one makes it worse?
1 hundred eighty now, Bitcoin’s a hundred-eighty-first.

[Alexander Hamilton]
It’s not the currency itself, it’s the method, man.
You can’t build things that last without a central plan.

[Satoshi Nakamoto]
Crypto is a balance to the centralized model.
Cause things fall apart. The center cannot hodl.

[Alexander Hamilton]
If you end up having problems, I’ll feel bad for you, son.

[Satoshi Nakamoto]
I’ve got 99 problems but a bit ain’t one. 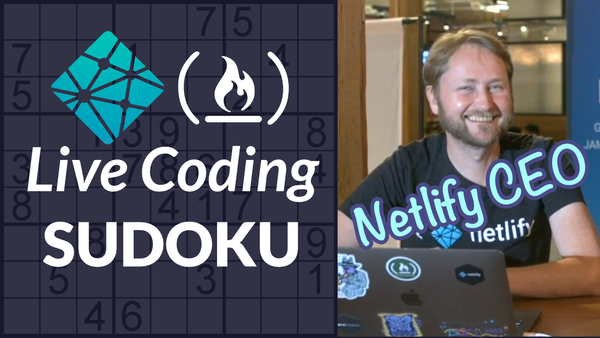 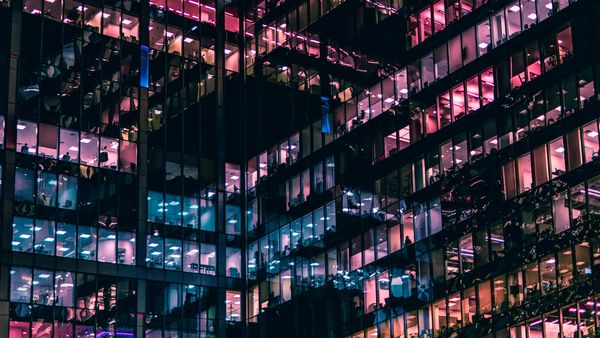