What I learned from attending the #PerfMatters conference

This week I had the privilege of attending #PerfMatters, a conference focused on front-end web performance. I’ve never been to a conference before, but I was thrilled to be attending because it promised an amazing lineup of speakers and topics.

I started delving into web performance about over a year ago, and so thought this would be a great chance to deepen my knowledge and meet other people in the community.

(1) my experience attending the conference,

(2) some of the things I learnt at the conference, and

Thoughts on the conference experience

Everyone is so friendly and approachable

I went alone and it was a fairly intimidating experience, since I’m generally a shy person and can take awhile to warm up. But, I made a rule to not sit alone during lunch and to try to talk to at least 2 people each day. I’m glad I did because everyone I met was nice and fun to talk to.

I ended up meeting a lot of people, talking about things ranging from the PRPL pattern, experimenting with Cloudflare workers to better serve users in Australia (from servers in the US), functional programming’s increasing prevalence in front-end web development, and how to get started with snowboarding (not performance related, in case you’re wondering).

The talks were absolutely amazing

All the speakers had something related to web performance in one form or another to talk about, and it was obvious that they put in a lot of effort into their presentations. Jenna Zeigen’s talk covered a long list of performance tricks and each of her points had a song lyric to go along with them, which was so entertainingly informative. She told me that it took her about 15 minutes for each song and there’s like over 30 in there ?

Videos of the talks should be announced on @perfmattersconf soon, but a number of the slides have already been published with #perfmattersconf.

The talks cover the many facets of working on web performance

Improving a web page’s performance isn’t just a one-off audit, fixing the problems that makes that page slow, and then moving on. It takes a concerted effort from all stakeholders—business, design, engineering, marketing, product—in an organisation to get and stay fast.

The talks weren’t all just about how we could improve TTIs or load times, which are important. But, they also covered the other important parts of making the web accessible and usable for as many people as possible. From how people perceive performance to empowering a performance culture, and from how privilege defines performance to the intersection of performance and accessibility.

A non-exhaustive list of performance tips and tricks learnt

Some, if not all, of these might be common knowledge, but many were new to me.

Performance on the Web

If there’s one overarching theme I got from the conference, it’s that to be good at web performance, it’s crucial to understand how the browser works (things like how rendering happens and the critical rendering path). But, performance doesn’t just stop at technical gains.

Getting buy-in from all stakeholders, not just engineering, is crucial to improving and maintaining performance because web performance goes beyond loading a page as fast as possible.

There’s also perceived performance to consider, and then determining whether further improvements in performance creates additional significant business or user improvements. It’s important to keep in mind that performance is just one part of the user experience.

I didn’t take too many photos during the conference (note to self to definitely take more photos the next time), but I did manage to snap this one.

If you’re interested in web performance or just web development in general, this is an amazing conference to check out and it’s scheduled to happen next year too! There’s also a scholarship program for those unable to attend without financial assistance. Looking forward to seeing you there next year!

Thanks to Hui Yi, Jingwen Chen, and Yao Hui Chua for reading an earlier draft and sharing their feedback. 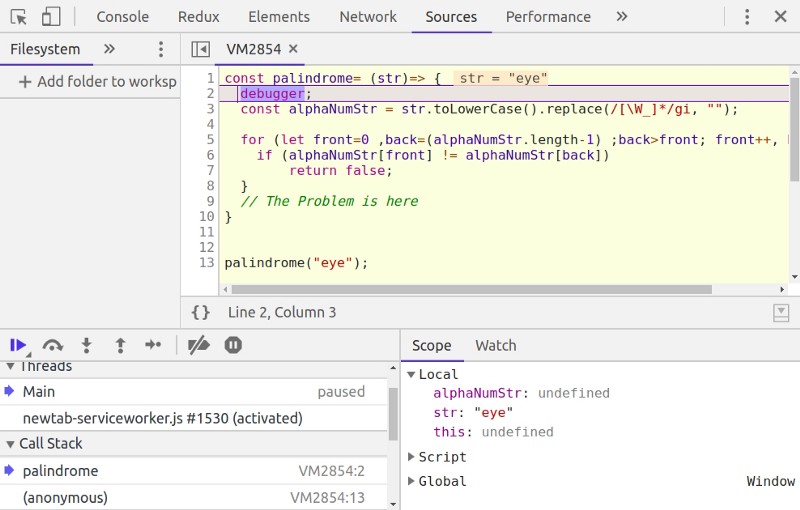 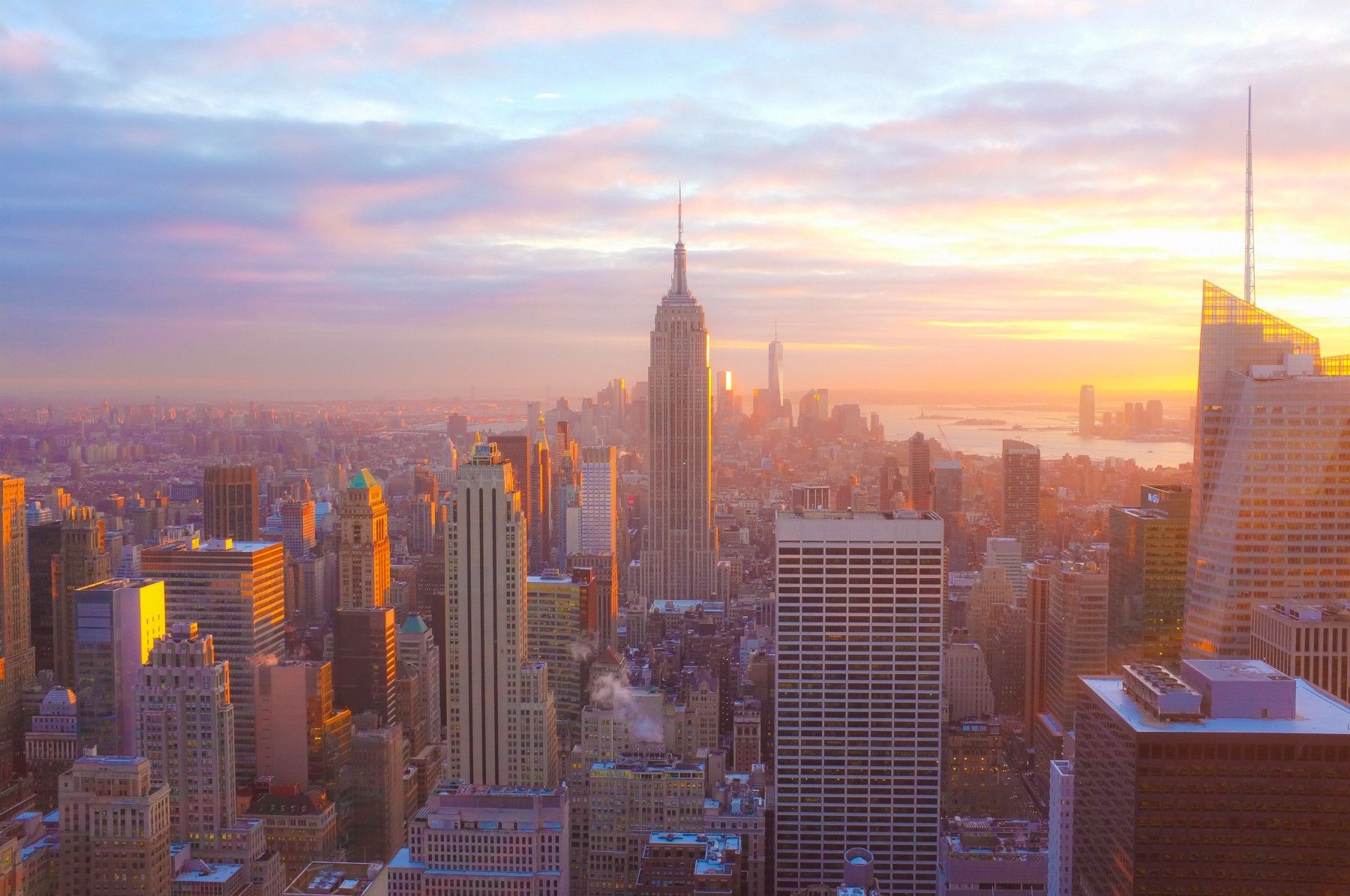