Prototypal inheritance is arguably the least understood aspect of JavaScript. Well the good news is that if you understand how CSS works, you can also understand how JavaScript prototypes work.

It’s beautiful when something simple is able to explain something seemingly complex, an analogy — like a piledriver drives a pole deep into the ground, an analogy drives the point home.

I am a lover of analogies, an analogyphile.

See the two buttons above? We’re going to design them in CSS.

Let’s go ahead and quickly write styles for these two buttons, starting with .btn

Now let’s move to the styles for .btn-solid

As you might have already noticed, other than the bold ones, all the other styles in .btn-solid are identical to that of .btn. And If you are familiar with Sass, you may know that .btn-solid styles can be rewritten in SASS like so:

In this section, we tried to define the concept of prototypes for CSS buttons. A Prototype is an entity that supplies base styles, which can be extended to create different instances of buttons. This definition of a prototype is very close to what prototypes actually mean in programming terms.

We know that the value of a can be accessed by obj.a, given that a is clearly a property of obj. But there’s more, you can also call obj.hasOwnProperty('a') to check if obj actually has a property named a.

Now wait a second — from what we can see, obj has no property called hasOwnProperty defined on it. Where did hasOwnProperty come from? To answer this question we’ll have to go back to the buttons we just finished creating.

Just like .btn-solid and .btn-lg get their base styles from .btn, obj or any other JavaScript object for that matter receive their base behavior from another object — Object.prototype. And this Object.prototype has hasOwnProperty defined on it. And as a result, this gives obj access to the hasOwnProperty method — just like .btn-solid had access to .btn's border-radius property.

This — an object (obj) inheriting its properties and base-behavior from another object (Object.prototype) — is what we call prototypal inheritance. Notice that there is no class involved in the interplay.

The actual inner workings of JavaScript prototypes and our CSS “prototypes” are way different. But for the purpose of our analogy, we can ignore how they work behind the scenes.

Object.prototype isn’t the only prototype available in JavaScript. There’s Array.prototype, Function.prototype, Number.prototype and several others. The job of all these prototypes is to supply base behavior or utility methods to their instances.

For example every array declared in JavaScript has access to .push, .sort, .forEach, and .map only because of the prototypal linkage. And for the same reason every function has access to .call, .apply, .bind.

Prototypes and prototypal inheritance aren’t JavaScript specific. They’re a construct that JavaScript uses internally that allows us to use it in our own programs. Before we look at how exactly we can do that, we need to understand what prototypal chaining is.

We’ll need to get back to the buttons analogy for once. Let’s say I want to create a large solid button, .btn-solid-lg:

Take a closer look though. .btn-solid has just two styles background-color and color (font) defined on it. This means .btn-solid-lg has just 3 styles for itself: background-color, color, and font-size. Where are width, height, border-radius coming from?

If you wanted to create an extra large button .btn-solid-xlg you could do so with .btn-solid-lg as prototype. But how does all of this map to JavaScript?

Remember the object we created in the previous section? The one we carefully named obj? Did you know that you can create as many objects as you want with obj as a prototype?

Object.create lets you create a new object from a specified prototype object. This means that you can create another object, obj2, which has obj as its first prototype:

If you have been following so far, you should realize that even though obj2 doesn’t have a property a defined on it, doing console.log(obj2.a) won’t result in an error, but instead 1 getting logged to the console. Kind of like this:

When obj2 looks for a, it first searches its own properties. If it can’t find the corresponding property, it asks its prototype (obj), where it finally finds a. If such was the case that it still couldn’t find a, the search would continue up the prototype chain until it reaches the last link, Object.prototype.

On the other hand, if a was defined on obj2, it would override all other as if defined on any of its prototypes. Similar to how .btn-solid overrode .btn's color and background-color properties. This is called property overshadowing.

But what about the length of prototype chain? Is there a limit?

There’s no limit to the length of prototype chain. There also aren’t any limits on branching. This means you can create multiple instances with Object.prototype, obj, or obj2 as prototype.

So how will this new knowledge of prototypes and prototypal chaining help you write better code?

The goal of this article was to explain to you what prototypes are, and how prototypal inheritance works. I hope I’ve succeeded in this.

For this last section, I’ll allow myself to go on a little rant. I hope you don’t mind.

If you look at the JavaScript code available online — whether in open source projects on Github or in pens on Codepen — you’ll find that a majority of them use the constructor pattern for creating objects.

The constructor pattern looks like classes. In the early days, when JavaScript was far less popular than what it is today, the new keyword was added as a marketing strategy.

This indirection was intended to make JavaScript seem more familiar to classically trained programmers. Though it’s debatable how successful it was in doing so, it unintentionally also obscured the true prototypal nature of the language.

The reality is that although constructors look like classes, they don’t behave like classes at all. In JavaScript, there are objects, and objects extending from other objects. Constructors and classes never come into picture. The constructor pattern unnecessarily complicates things, there’s a lot that happens behind the scenes.

I implore you — now that you have a solid understanding of prototypes — to stop using the constructor pattern.

Why not do this instead?

I hope this analogy has helped you better understand prototypes, prototypal chaining and prototypal inheritance with Object.create. Now you can write better code, and stop using pretentious classes.

Thanks for reading! If my article was helpful, click the little green heart below to recommend it, and please share this with your fellow devs.

And for further reading, check out Aadit Shah’s Why Prototypal Inheritance Matters.

Looking for more? I publish regularly on my blog at nashvail.me. See you there, have a good one! 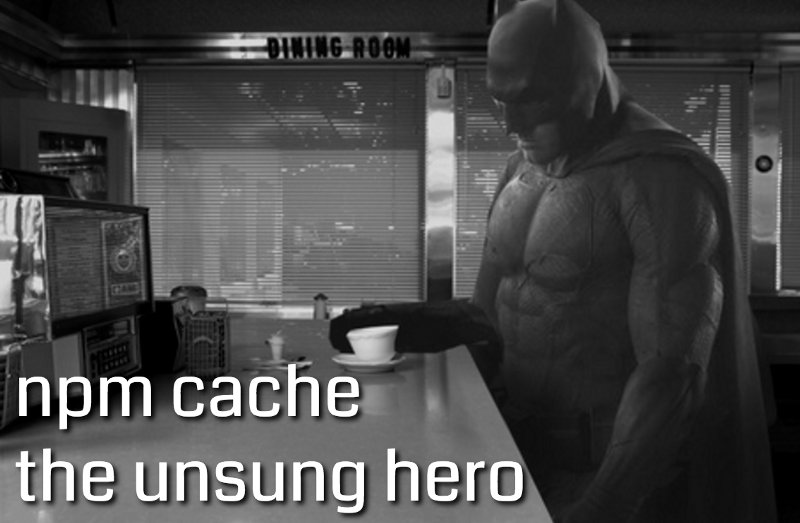 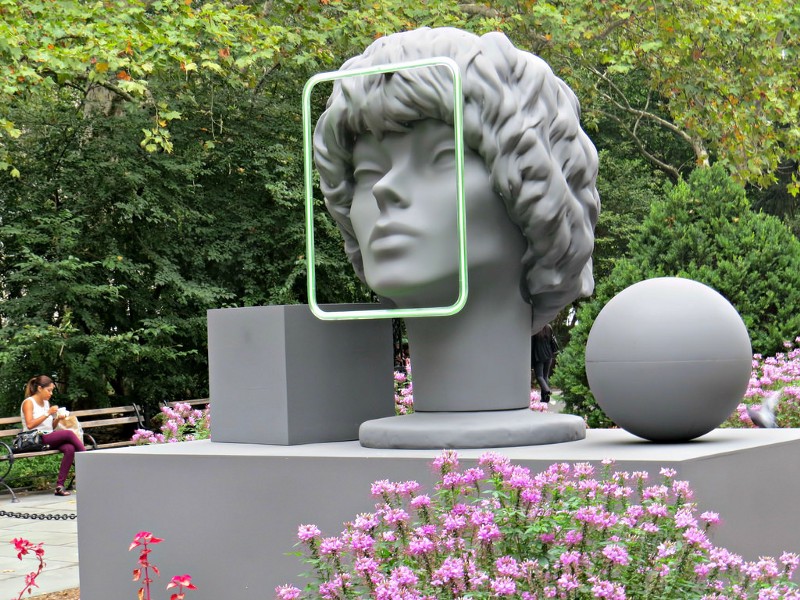