It was 7:30 on a Wednesday night at King’s Cross station — one of the most heavily trafficked London’s subway stops.

A London Underground employee was selling tickets at the main hall when a commuter stopped him to mention that there was a burning tissue at the bottom of the Piccadilly line’s escalator.

He immediately took the Piccadilly’s escalator to find and extinguish the burning tissue with a rolled-up magazine. Then he went back to his ticket booth.

He didn’t try to figure out why the tissue was on fire. He didn’t tell anyone else about it, either.

The burning tissue was a warning for something larger.

Just a few minutes earlier, a passenger had used a match to light a cigar, then dropped the match into the escalator. There, it set fire to some pieces of trash — and soon, the escalator itself, which was made of wood.

Fifteen minutes after the ticket attendant returned to his booth, a passenger approached safety inspector Hayesa about a wisp of smoke coming from the Piccadilly line.

Hayesa hadn’t seen the smoke himself, so he didn’t call the London Fire Brigade. He had clear instructions to not call the fire department unless absolutely necessary.

At 7:52 pm, only 22 minutes later after the tissue incident, the Fire Department did receive a call from a policeman mentioning a small fire at King’s Cross. But it was too late.

The staff tried to fight the fire, but they haven’t been trained to use the water fog equipment. They had to use fire extinguishers instead, which were less effective.

When the firefighters arrived, the fire had already grown to an uncontrollable state. The fire was fueled by wood, rubber, and walls with 20 layers of old paint.

Arriving trains brought with them fresh oxygen to feed the fire, and left behind more unsuspecting people.

All of this lead to the flash-over phenomenon. The combination of high heat, oxygen, and flammable material lead to a simultaneous ignition of most of the exposed combustible material.

By the time they put the fires out, 31 people were dead. Another 100 people were injured.

How could Underground staff have let this happen?

As with most big disasters, there are several issues that cascaded toward this tragic outcome.

At the time, the Underground was split between four tenant organizations. Each had strict rules to prevent anyone from stepping on their toes. They were more focused on jockeying for power than collaborating to solve problems.

This explains, for example, why no one took action when the director of operations identified multiple layers of painting as a fire hazard years before. Painting protocols fell outside of his scope of work, so his suggestion was widely ignored by his colleagues.

Some rules made sense, until they didn’t.

A few years before, the Underground ticketing booths were understaffed, leading to long lines. This was in part because employees kept handling tasks outside of their domain, such as dealing with garbage. They adopted a solution where staff members focused only on their own duties.

This lead to the desired results: more efficient lines. But at the same time, this lead to a culture of isolation. A culture were you would be reprehended if you took care of anyone’s job. A culture of sparse communication between groups.

Important information that should have spread organization-wide instead stayed within each division. And important know-how that should have been taught everyone only became known by a small number of people.

This explains why Safety Inspector Hayesa never saw a letter from the London Fire Brigade warning of the risk of fires, which recommended that all staff stay alert for any indicator. Instead, only the operations director read this letter.

This also explains why ticket clerk didn’t tell anyone else about the burning tissue, and why station employees weren’t trained to use the sprinkler system — it wasn’t part of their job.

What product teams can learn from the fire

The King’s Cross fire served as an example, paving the way for several safety measures that were widely adopted by other subway stations and buildings. And product teams can learn from these as well.

Teams need to embrace a culture that fosters communication. They should err on the side of telling other people what’s happening.

For example, Chris the developer should be aware that José is tackling an about page redesign, and that Beatriz is updating an API’s architecture. Chris should understand the key decisions and why they were made this way. This information will help Chris adjust her work flows now, instead of fighting fires later.

Teams need a culture that doesn’t reprimand someone for taking notice of a potential issue, even if it’s later found to be a false alarm. To respond quickly and effectively to a crisis, we need teams that take ownership and alert everyone immediately of “burning tissue” warning signs.

Teams should foster a culture of cross-functional work, where roles are not seen as silos.

Team members should be focused on their specific field, but also contribute to the discussion around finding solutions outside of their discipline.

The Kings Cross station needed people who could focus on selling tickets, while still being able to operate a sprinkler system when necessary.

We need back end developers who can make some front end changes, and designers who know how to use Git and can deploy a quick fix to production if necessary.

After a while, team members forget why they do things the way they do. This loss of institutional memory can lead to an attitude that “it has always been done this way.”

To help avoid this pitfall, teams need common goals — goals that they can only achieve if they collaborate.

They also need to foster a culture that, when issues arise, people are more focused in finding the root cause to be fixed than blaming the person responsible.

If the goal is to deliver a prototype by next Thursday, and the team needs to understand that everyone will win or lose as a result of this outcome. This will compel them to work together to make that happen.

And when last minute problems appears, members of these teams won’t spend time looking for who’s at fault. Because they’ll know that most of the time, the problem resides within the process — not the person.

King’s Cross fire is a good reminder of how seemingly easy things like team communication can have such a big impact on the effectiveness of an organization.

This disaster shows us how well-intentioned — but strict — rules can prevent a team from responding to unexpected problems.

And we all encounter some of those, don’t we?

King’s Cross tragic accident was widely studied. For a more detailed description I recommend you to read Chapter 6 of the book The Power of Habit.

Also, I work at a web and mobile product development studio called Whitesmith. Connect with us on our Website. 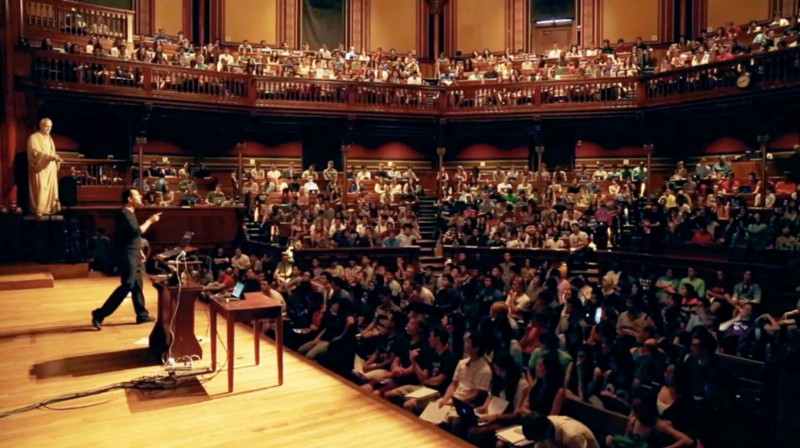 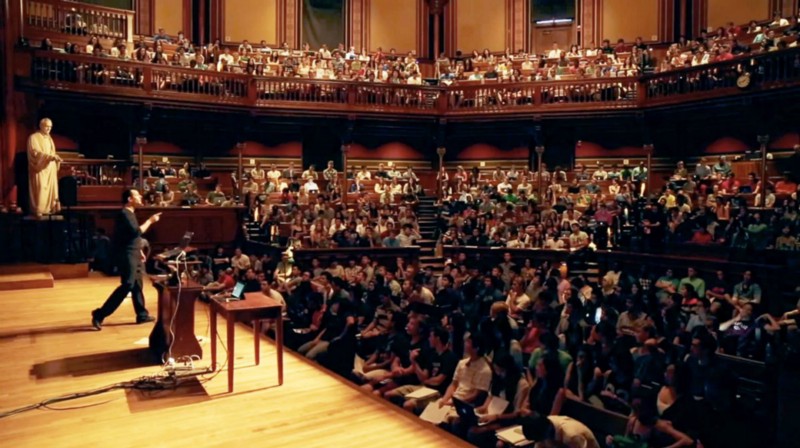