Why you should never ask a developer to fix your bike

I used to work as a system administrator. I spent my days repairing PCs, doing backups, and restoring deleted emails that had suddenly become very important. But sometimes I got really weird requests. Like fixing a microwave. Or changing a light bulb in the women’s bathroom. One day I someone even asked me if I was good with blenders.

Scientists call this an illusion of knowledge. Our brain more readily convinces us that we know something than it lets us admit that we don’t. National Geographic made a whole episode about this phenomena where 90% of participants drew bicycles unrealistically.

In his famous project Velocipedia, Gianluca Gimini pushed it even further. he asked different people to draw a bicycle and then created 3D-models, based on their sketches:

So, 90% of people don’t know how a bicycle operates. And yet…

In both aforementioned examples (National Geographic and Velocipedia project) participants were people with general knowledge (many were students). No specific criteria. This is where I got lucky.

Recently we’ve been training a neural net, whose sole purpose was to recognize icons, sketched by people. We sent an email to our user database asking our customers to draw all kinds of things: cars, houses, trash boxes… and bicycles.

And our audience consists of:

Half of the people, who we asked to draw a bicycle were developers. Now the question stands: will 90% of bicycles still be unrealistic, or will there be any improvement given the fact that half of the audience are developers?

I asked my friend, an engineer and avid biker (told you I was lucky) to help me analyze 200 drawing of bicycles that we then put into 4 different categories:

Not rideable: it’s usually a very primitive drawing of two wheels and a frame, attached the way that prevents wheels from rolling at all.

Ride by rolling: these bicycles can roll, but can’t turn. Or, sometimes, be sat on. So these bikes are for very straightforward people, who have no time to sit.

Rideable (more or less): these have small issues like no pedals/chain or redundant structures of frame.

Totally rideable: people really knew what they were drawing there.

Overall 76% drawings were unrealistic, not 90%.

Before we jump to conclusions, however, there are a few important factors that could affect this number.

Before asking my engineer friend for help with analyzing the drawings, I asked him to draw one. Unprepared and receiving no hints. Here’s how it went:

Take a look at how he doesn’t use some prepared mental shortcuts for elements, but constructs the bicycle. It is a constructed drawing.

The lines may be irregular and proportions may be messed up, but that’s not important. You’ll see that these bicycles were also constructed:

On the other side, there are quite a few designers among our audience (~30%). Their drawings are very accurate.

These are prepared drawings. Fortunately, only a very small portion of all drawings seemed like prepared ones. So I could conclude two things:

There are few more factors at play here:

This was an uncontrolled experiment

Drawings were not restricted by time and there were no observers — people could google for a reference. But judging by the number of unusual bicycles, not many of them did that. Even when given a chance, people still prefer to invent:

“A single designer could not invent this many new bike designs in 100 lifetimes. And this is why I look at this collection in such awe.” — Gianluca Gimini, Velocipedia

Bikes are more popular in some countries than in others. But only one of our top 5 traffic countries (Japan) is on the list. I’d love to see how good people are at drawing bicycles in the Netherlands, where there are more bicycles per soul than horses in the Mongol army.

With all the factors mentioned — plus statistical faults — the number of people who draw bicycles unrealistically is 5–10% lower among developers than in general.

This is a big stretch, though, because there are so many factors at play, such as the general popularity growth of bikes during last years, gender specifics (92% of developers are men). Yes, I’d like to think that developers are savvy enough to draw realistic bicycles, but the numbers aren’t dramatic enough to really draw that conclusion.

So I’ll end this article just as I started it. With my own example.

So after watching hundreds of drawings of bicycles, I decided to draw one myself. Not to copy it, but to actually construct it in my head, from scratch. No references and mental shortcuts.

Though I’ve owned half dozen bicycles, I’ve never had a chance to repair one and never had the motivation. I messed up the wheeling frame. My bicycle can’t turn.

I’m not saying tech people can’t fix things. I do believe tech people are savvy, and repairing a bike is easier than migrating from one framework to another, while covering every bit of code with tests. Everything is possible, if you have the motivation.

I’m saying that you shouldn’t be able to expect developers to be good at fixing other things. So if you really want me to repair your bike, try giving me some motivation. A cupcake is a good start.

About the author
Andrew started at Icons8 as a usability specialist, conducting interviews and usability surveys. He desperately wanted to share his findings with our professional community and started writing insightful and funny (sometimes both) stories for our blog. 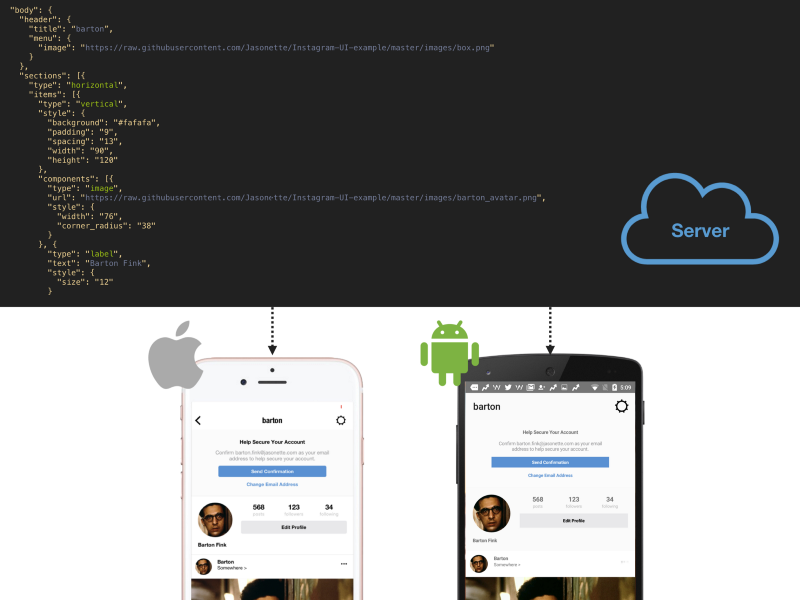 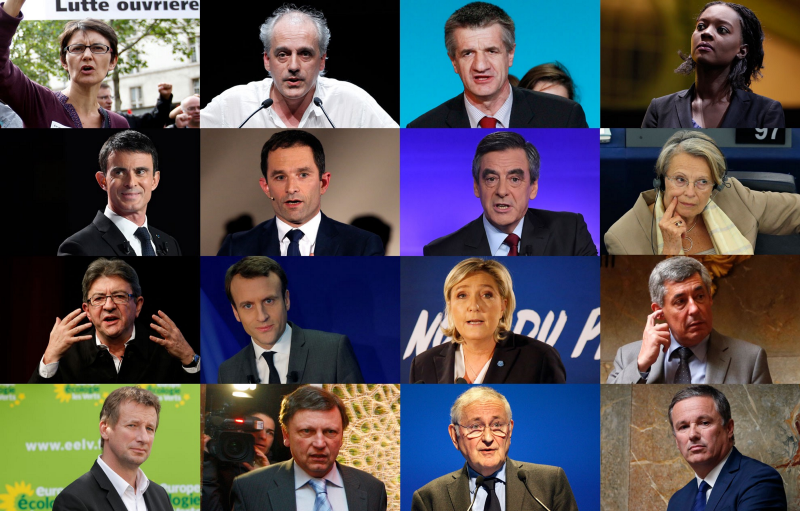