If you want to make your Simple Calculator a lot smarter, this post is for you.

You might asking, “What’s wrong with my simple calculator.” Well, it may do all the operations correctly, but the sequence in which it does them is probably wrong.

A quick recap of operator precedence can be found here: http://www.math.utah.edu/online/1010/precedence/.

The reason simple calculator does it all wrong is because it just multiplies the two operands, with the operator between them, and produces the result.

We just can’t blame the simple calculator. After all, it was meant to be simple. So now you might start thinking on how to rearrange the operators, so as to get the correct result. Yes, you are on the right track. For that, we need to know about two more concepts in computer science: Infix expressions and Postfix expressions.

Another key feature in the postfix expression is that it contains operators succeeding the operands according to precedence, which makes it easy for the computer to evaluate them using stacks, and produce the correct result.

Eventually, the primary motive of converting an infix expression into a postfix expression is to preserve the precedence of the operators while the computer evaluates the expression.

Check out my fully functional calculator that incorporates these principles here. 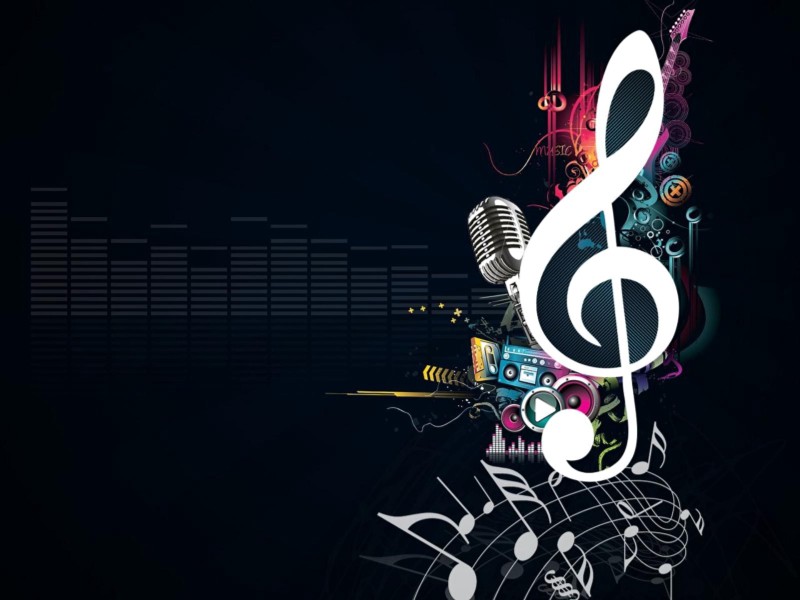 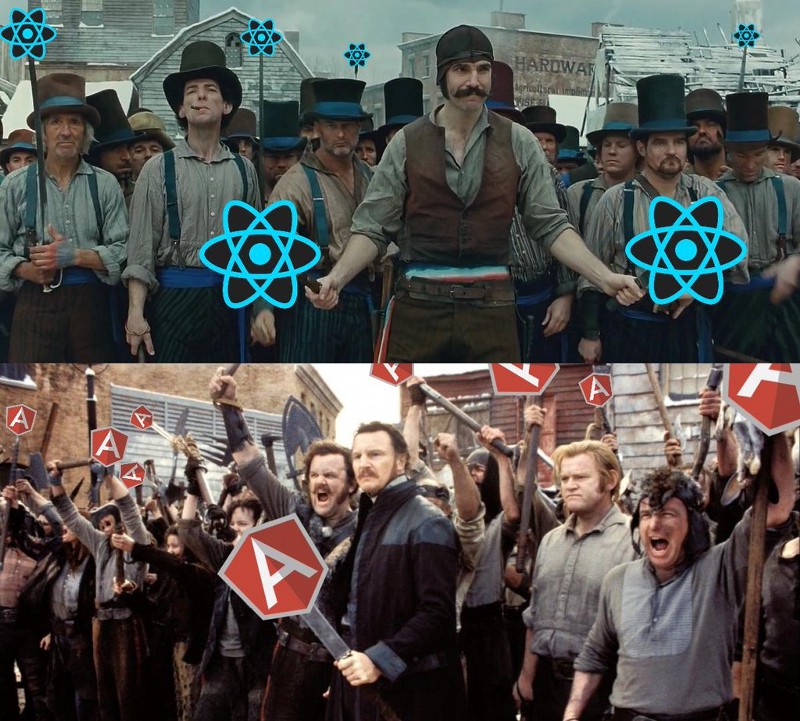