This is a list of 25 best Android libraries released in January and February 2017. All of these are worth trying out — they are not in ranked order. Let’s get started!

2. Toasty
This is a library for creating customized Toasts. As the author described the lib, it is:

“The usual Toast, but with steroids.”

You can find screenshots and the link to the library below.

GrenderG/Toasty
Toasty - The usual Toast, but with steroids ?github.com

3. StyleableToast
This is another library for Toasts customization. It adds:

“variety of styling options that gives your app and user experience that little extra unique feeling! Style your toast either by code or in styles.xml!”

Muddz/StyleableToast
StyleableToast - A library that takes the standard Android toast to the next level with a variety of styling options…github.com

4. Store
Store is a library for Async Data Loading and Caching. According to the documentation:

“Store is a class that simplifies fetching, parsing, storage, and retrieval of data in your application. A Store is similar to the Repository pattern while exposing a Reactive API built with RxJava that adheres to a unidirectional data flow.”

The documentation is really comprehensive and the lib is for sure worth trying. You can check many flows such as data requests, caching and parsing.

5. PreviewSeekBar
If you use Google Play Movies, you have probably noticed this great animated SeekBar with a preview of the movie. It turned out that Rúben Sousa implemented that as an open-source library. The gif below gives a good flavor of its functionalities. If your app is for instance a movie player, you should definitely try it!

6. Chuck
If you use OkHttp, this is the library that helps intercept and persist all HTTP requests and responses inside your application. It also provides a UI for inspecting their content.

8. boxing
Boxing is a multimedia selector and by using it you can:

It also supports gifs, video selection, image compression and custom UI as shown in the screenshot below:

9. excelPanel
This is a two-dimensional RecyclerView. It can not only load historical data, but also load future data.

zhouchaoyuan/excelPanel
excelPanel - An Android's two-dimensional RecyclerView. Not only can load historical data, but also can load future…github.com

11. CameraFragment
CameraFragment is an implementation of a Fragment which allows you to easily integrate a camera functionality to your app. According to its README:

“CameraFragment previews directly the camera view, and provides an easy API to capture or manage the device. You can setup your own layout and control the camera using CameraFragment.”

12. AwesomeBar
This is another great implementation from Florent Champigny. It is new approach to a design of a top bar (which we know from ActionBar/Toolbar implementation), in conjunction with DrawerLayout, inspired by Gmail Mobile from Weekz. You can check, how it works below:

13. ArcNavigationView
This is an implementation of NavigationView from Android Design Support Library which introduces curved edges.

14. ShimmerRecyclerView
It is a custom RecyclerView implementation with shimmer views to indicate that views are loading. The RecyclerView has also a built-in adapter, to control the shimmer appearance.

This library extends AppCompatImageView and allows you to set any icon (vector or image), to SwitchIconView using app:srcCompat attribute.

16. CounterFab
This library is a FloatingActionButton subclass that shows a counter badge in the top right corner. You can download a demo app from Google Play.

17. FadingTextView
This library allows you to make a TextView change its content automatically every few seconds.

“Bridge is a simple but powerful HTTP networking library for Android. It features a Fluent chainable API, powered by Java/Android’s URLConnection classes for maximum compatibility and speed.”

This library has a really comprehensive documentation and is definitely worth checking out.

afollestad/bridge
bridge - A simple but powerful HTTP networking library for Android. It features a Fluent chainable API, powered by Java…github.com

19. Ason
It is the second library from Aidan Follestad. Its main idea is to simplify an interaction with JSON. The library:

The documentation is also pretty good. You can check it out here:

20. ObjectBox
I assume that majority of you knows greenrobot. If not, they developed GreenDAO and EventBus. Now, this is time for a new database for objects focused on performance. As greenrobot claims,

“Performance is the number one reason why we created ObjectBox. Previously, we created greenDAO, the fastest Object/Relational Mapper (ORM) for Android and SQLite. Since its first release in 2011, we gained a lot of insight into object persistence — and the performance limitations imposed by SQLite. We realized that in order to improve performance on mobile significantly, we needed to go to the core and build a database designed for objects.”

You can read more about it here. Please take into consideration that ObjectBox is currently in beta (version 0.9.7 ).

“allows child views flow to next row when there is not enough space.
The spacing between child views can be calculated by the FlowLayout so that the views are evenly placed.”

Please note that this is still in its early stages of development.

“Google Actions Java SDK is built based on official Node.js library, but it’s not a mirror copy of it. The goal is to make it fully compatible with Conversational Protocol of Assistant Platform.”

23. Wearable Reply
On 9th of February 2017 Google released a new Android Wear 2.0.
Luke Klinker found a missing API and released the library for this OS. It:

“allows for quick and easy text input, whether that is from your voice, a keyboard, or canned responses. The missing API is now available!”

24. Shortbread
This is a library:

“generates app shortcuts for Activities and methods annotated with @Shortcut. No need to touch the manifest, create XML files or use the shortcut manager. Just annotate the code that you want the shortcut to call.”

25. Material About
This library helps you to prepare an About Me screen to introduce you to your users.

That’s it. I hope you enjoyed my list. If you know any great library, which was released in January or February this year and I didn’t mention about it, please let me know in the comments.

Also, to be notified about my new articles and stories, follow me on Medium and Twitter. You can find me on LinkedIn as well. Cheers! 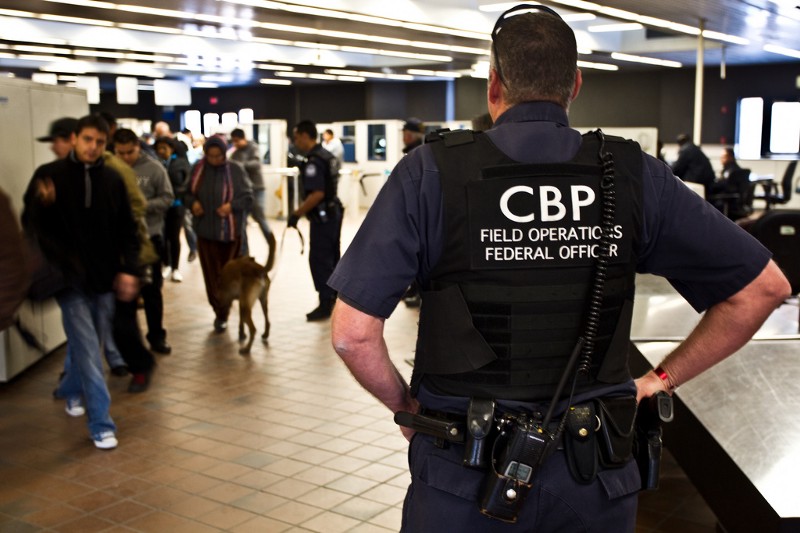 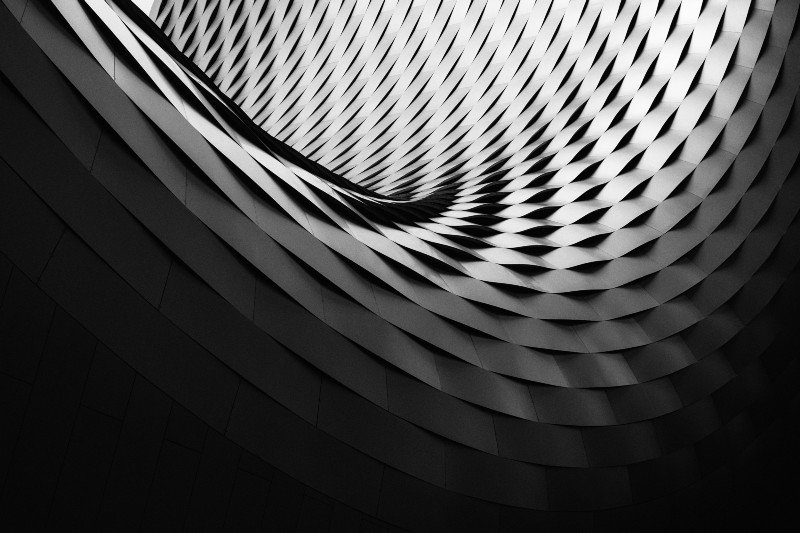