Vulnerabilities can exist in all products. The larger your software grows, the greater the potential for vulnerabilities.

Vulnerabilities create opportunities for exploits which could ruin both the user experience and the product itself.

Additionally, in today’s fast-paced world, the rate of vulnerabilities increase as companies demand rapid development (or update) processes. And exploiters are everywhere, looking to take advantage of them.

That is why it’s important to check for vulnerabilities as early as possible in your applications. This can help you make sure that the final product is secure, and save you a lot of time in the long-run.

In this article, we'll look at six tools that will help you check for vulnerabilities in Node.js.

Security vulnerabilities are very common in Node.js. As developers, we keep using open source tools because we do not want to reinvent the wheel. This makes development easier and faster for us, but at the same time it introduces possible vulnerabilities to our applications.

The best we can do for ourselves is to continually verify the packages we use because the more dependencies we use, the more room there is for more vulnerabilities.

Manually checking dependencies can be stressful and can increase development time. And going online to find out how vulnerable a package is before installing it can be time-consuming, especially for an application with many dependencies.

This is why we need automated tools to help us with this process.

Tools for Checking for Vulnerabilities in Node.js 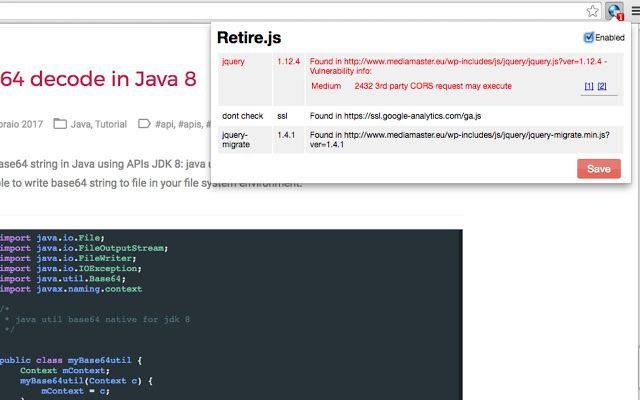 It can be used in four ways: 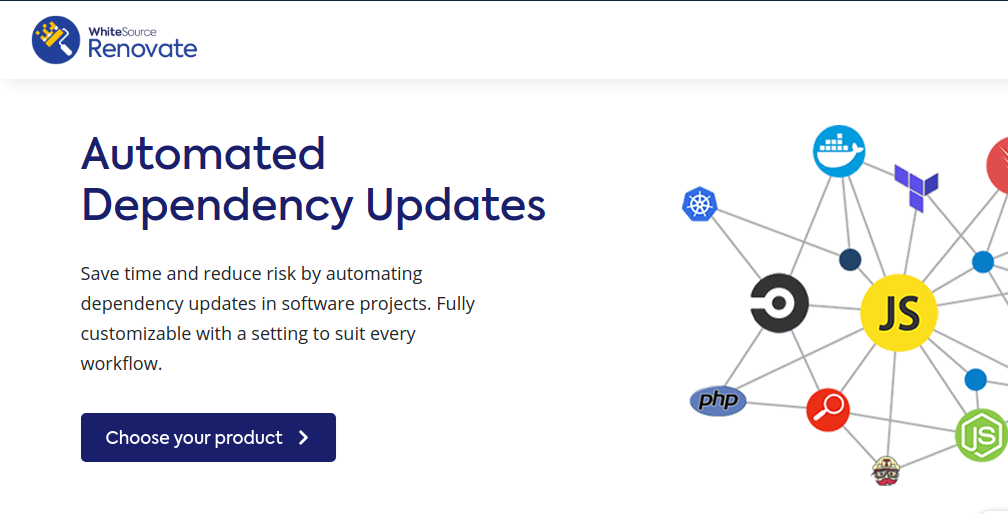 WhiteSource Renovate is a multi-platform and multi-language open source tool by WhiteSource which performs automated dependency updates in software updates.

It offers features such as automated pull requests when dependencies need updating, supports numerous platforms, easy modification, and lots more. All changelogs and commit histories are included in each update of the application.

It can be used in various ways such as:

Developers can use it to identify publicly disclosed vulnerabilities in Node.js, Python, and Ruby.

The tool inspects the project's dependencies to gather information about every dependency. It determines if there is a Common Platform Enumeration (CPE) identifier for a given dependency, and if found, it generates a list of associated Common Vulnerability and Exposure (CVE) entries.

Dependency-Check can be used as a CLI tool, a Maven plugin, an Ant Task and a Jenkins plugin. 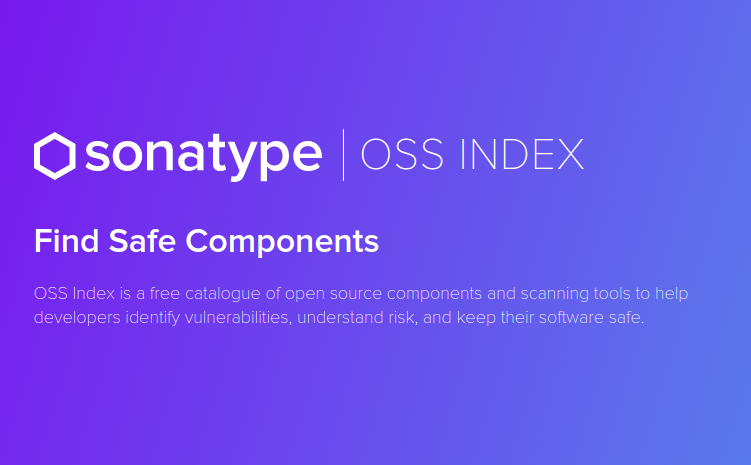 They also provide developers with various tools and plugins for programming languages like JavaScript.

These allow them to scan projects for open source vulnerabilites as well as integrate security into the development process of the project.

Acunetix is a web application security scanner that allows developers to identify vulnerabilites in Node.js applications and enables them to fix the vulnerabilities to prevent hackers. It comes with a 14 day trial for testing applications.

The benefits of using Acunetix to scan web applications are numerous. Some of them are: 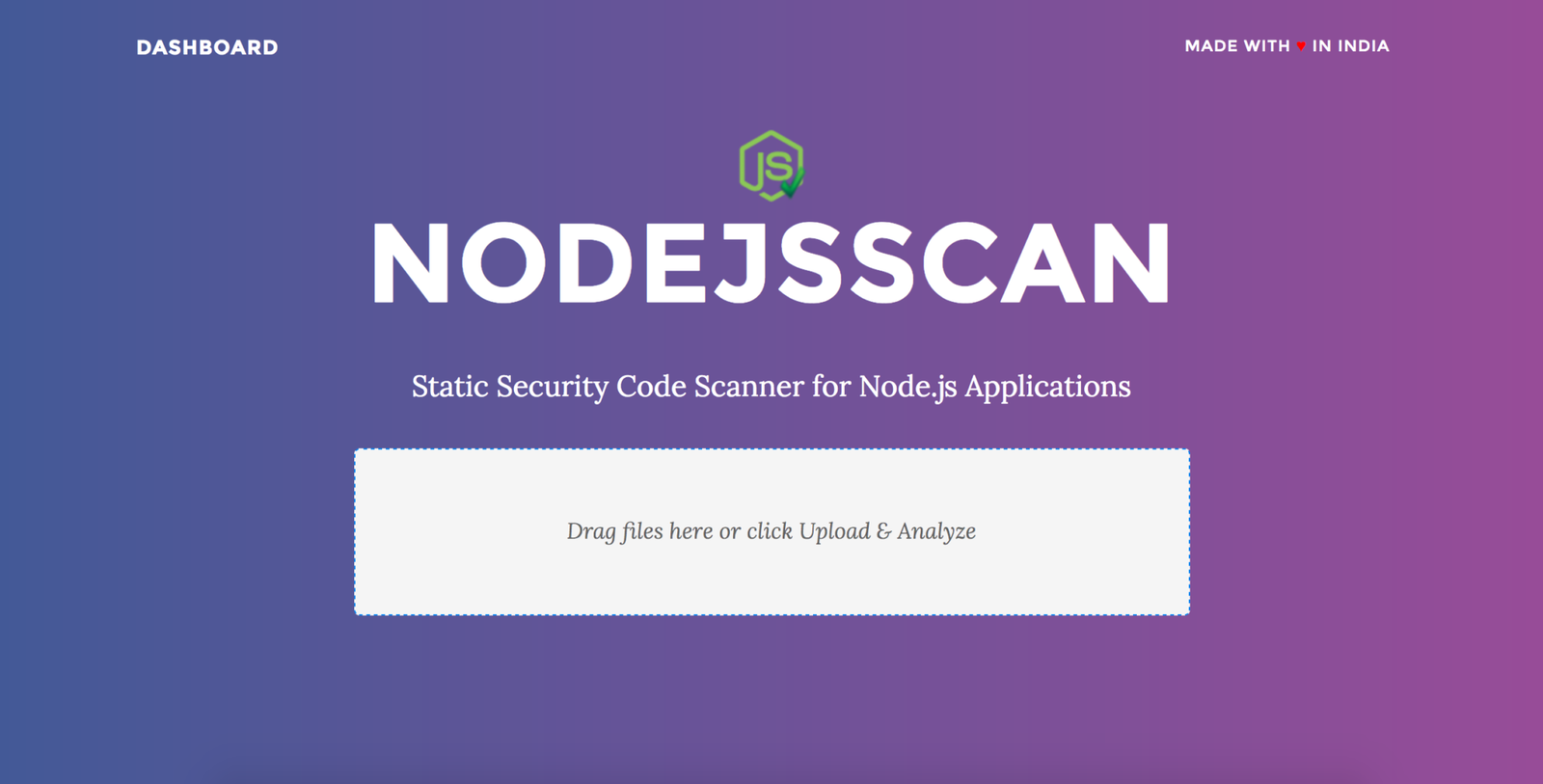 NodeJsScan is a static security code scanner. It is used for discovering security vulnerabilities in web applications, web services and serverless applications.

It can be used as a CLI tool (which allows NodeJsScan to be integrated with CI/CD pipelines), a web based application, and also has a Python API.

Packages, libraries and components for Node.js applications are released regularly, and the fact that they are open source leaves room for vulnerabilities. This is true whether you're working with Node.js, Apache Struts vulnerabilities, or any other open source framework.

Developers need to watch out for vulnerabilities in new releases of packages and know when it's necessary to update packages. The tools above can ease the process of creating efficient and reliable products.