A Beginner’s Guide to Surviving in the Linux Shell

Kill the fear of Linux shell by learning the ten most useful Linux commands.

A black screen with white text and no graphics, yes! The Linux Shell does look daunting at first glance, but it is much more powerful than any graphical tool. Linux powers 70% of the servers and 90% of super-computers in the world. The learning curve for Linux is steep and to learn it you need to live inside it for some time. Once you get good at the command line, you get a skill which sets you apart from the crowd.

This article introduces and explains the 10 most useful Linux commands required to survive in the Linux shell environment. After reading this article you should be able to perform all the basic tasks like creating and deleting directories, editing text files, and so on using the command line.

Why should one learn the Linux command line?

Perks of being good at using the command line.

When you open the terminal app in your Linux distribution, you will see a black screen with your name and some other information printed. After which, you will see a cursor ready to receive commands. The information shown by the prompt is configurable but is beyond the scope of this tutorial.

The Prompt provides information about the username, the host name (your computer’s name as it appears on the network), the present working directory and a ‘$’, which signifies that you are a normal user and not the root user (root user has all privileges and rights in Linux).

These 10 commands will enable you to experience the shell in a way where you will be able to perform all the tasks that you have been doing in the Graphical User Interface environment, like creating and deleting directories, writing, editing and deleting files etc., in the shell without facing any problems.

The print working directory (pwd) command prints the complete path to the directory that you are working in. When you open the terminal app it usually starts the shell at your home folder, therefore running the pwd command will print “/home/(your-username). ‘~’ represents home in the prompt.

Running ‘pwd’ command after the above step will show the path to the directory, which we switched to.

Running cd .. command will change the working directory to the previous directory in the hierarchy. In this case, it will change back to the home directory.

List (ls) command prints the contents of the current working directory, it prints the names of all the files and directories present in the current directory. Running ls in the ‘myfolder’ directory will show its contents, i.e. file1, file2, etc.

For example, running the man ls will open the manual page for ls command.

If a directory is not empty and rmdir is run to delete this directory, then it will fail with an error stating that the directory being deleted is not empty.

To overcome this error and delete directories which are not empty, the -- ignore-fail-on-non-empty flag can be passed to rmdir.

For example, running rmdir --ignore-fail-on-non-empty hello will delete the hello directory although it is not empty.

Clear command cleans the shell and removes all previous outputs. It comes in handy when you want to clear the clutter on the terminal.

Nano is a terminal based text editor, which can be used to create and edit text files and also edit configuration files. It is similar to any other text editor like notepad, the only difference being that it works through the shell and doesn’t have a GUI. It comes pre-installed with most of the Linux distributions.
Running nano in the shell opens the nano text editor and provides an interface where text can be typed.

To exit nano, press CTRL+X, it will ask you if you want to save the file.

If you press ‘Y’, it will ask you to enter the name for the file and pressing ‘ENTER’ after typing the name will close nano. A file with the name you gave will be created in the current directory.

Remove(rm) command is similar to the rmdir command but it deletes files instead of directories. To use this command, rm filename can be run in the shell. It will delete the file if it is present in the current directory.

mv command can be used for moving or renaming files. Renaming is just moving a file to another name. The mv command has the format, mv source destination. You need to provide the complete path to the source and destination if it is outside the current working directory.

Side notes and points to be remembered:

My first encounter with the Linux terminal was 5 years ago and I too was very intimidated by it. For these five years, I have been learning something new about Linux every day. The energy and time that you spend while learning Linux is completely worth it and will never go in vain. Linux is the biggest and the oldest Open-Source project and learning it is the first step in the process of contributing to it.

Feel free to point out any mistakes you find, constructive criticism does no harm. 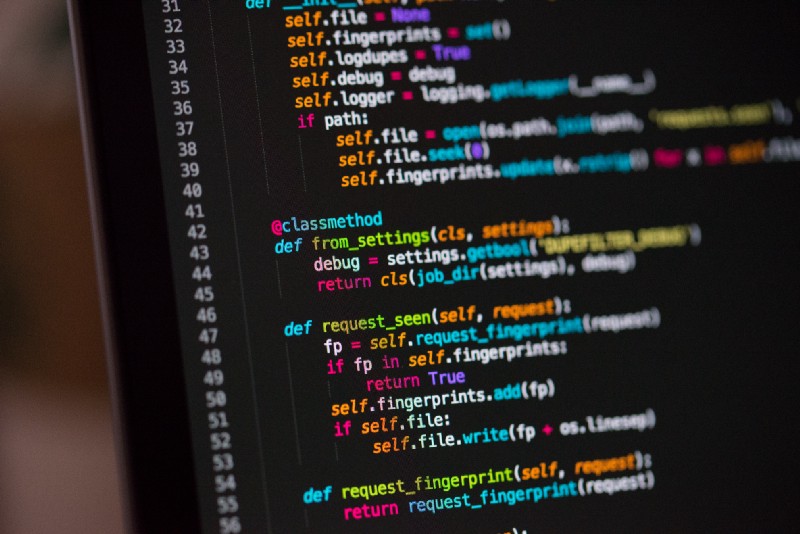 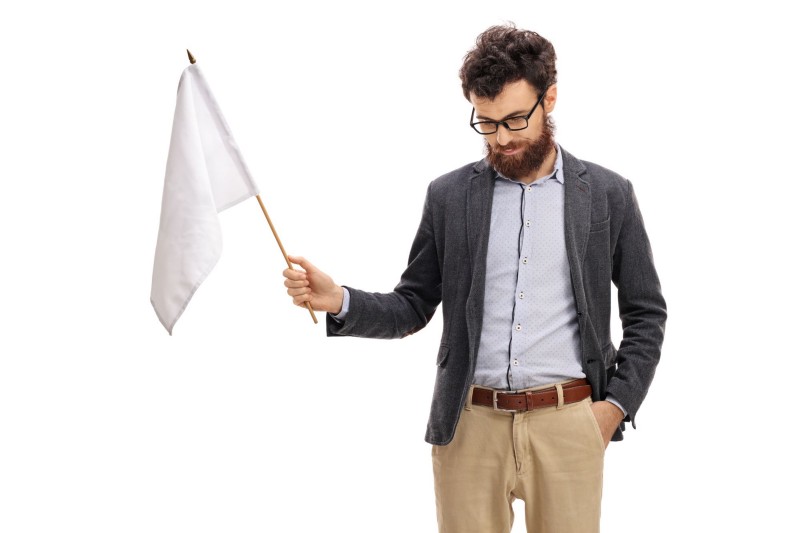