In 2015, Dan Abramov wrote an article, Presentational and Container Components, that some React new-comers misconstrued as commandments. In fact, I myself stumbled upon the article and many others echoing its teachings and I thought, this must be the best way to separate concerns amongst components.

But, Dan Abramov himself later addressed the community for clinging to the design patterns he outlined.

In working with React for over a year now, I’ve stumbled into my own design patterns and here I will try to formalize them. Take these ideas with a grain of salt, they’re just my own observations that I have found constructive.

For a long time, components have been broadly classified as either smart or dumb, container or presentational, stateful or stateless, pure or impure. There’s a lot of terminology, but they all mean about the same thing. Smart components know how to tie together your application and dumb components just take in data to present to the end user. This is a useful distinction, but it’s really not how I find myself thinking while designing components.

The problem with the Container vs Presentational mindset is that it tries too hard to define component responsibilities in terms of state, logic, and other aspects of a component’s inner-workings.

Trichotomy? Is that even a word? I don’t know, but you get the idea. I’ve come to think of React components as falling into one of three bins.

These are components that can be used many times in any application.

These are components that can be used many times in one application.

They should be minimally customizable to ensure consistency across your application. Applications shouldn’t have thirty different button variations, but rather should have a handful of different button variations. This should be enforced by taking a highly customizable Universal ButtonBase component and baking into it styles and functionality in the form of a Global Button component. Global components often take another form as representations of domain model data.

These are components that are used only once in your application.

These are the highest level components of your application that glue together reusable components and even other Views. These will often be the components that resolve routes and may show in the form of page-level components. They are heavy in state and light in props. These are what Dan Abramov would consider container components.

Let’s take a look at the Universal and Global implementations of a promise button and see how they compare. A promise button acts like an ordinary button unless the onClick handler returns a promise. In the case of a returned promise, the button can conditionally render content based on the promise state.

The following illustrates how we might organize components following this pattern.

Below illustrates how the above components depend on one another.

If you’ve found these thoughts helpful and would like to see more of my ideas, feel free to check out this repo which I use to maintain my thoughts and best practices for writing React/Redux apps. 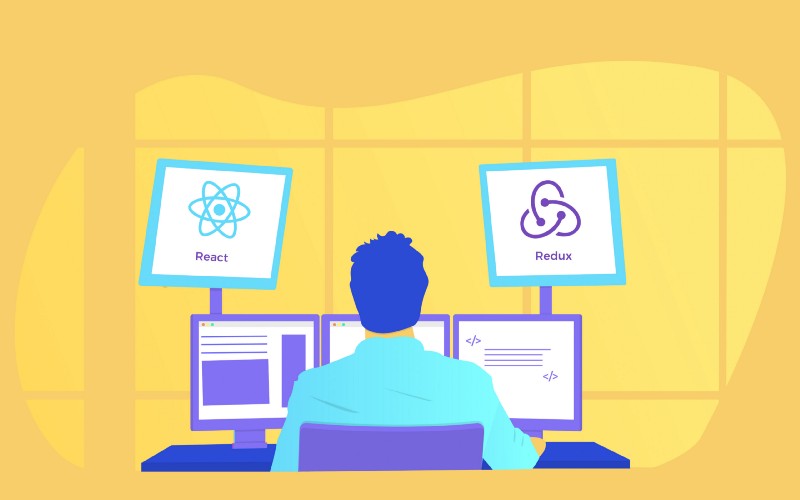 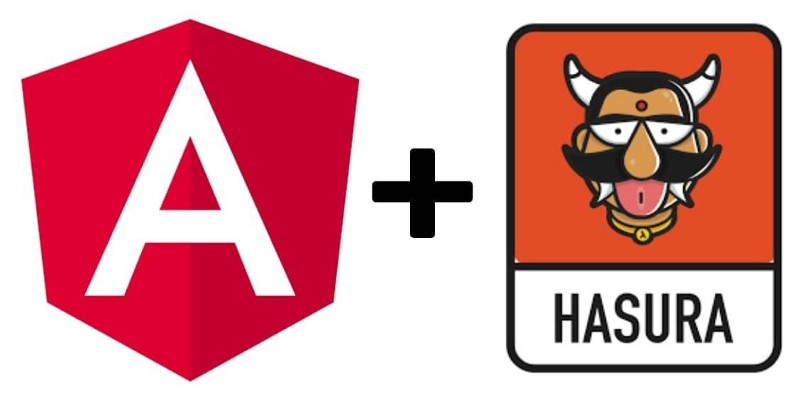