This article will take a high-level and top-down approach to explain how SSH works and how it is used for securely communicating with remote computers.

We will look at how an SSH session is actually ‘secure’ and how computers establish and set-up an SSH session in the first place. We will also look at the benefits of using SSH.

Note: This is intended as future notes to myself, but I hope you learn something from it too!

SSH is short for ‘secure shell’. It is a protocol for sharing data between two computers over the internet.

A protocol is essentially a set of rules that define the language that computers can use to communicate.

Typically, the two computers involved are your computer (the ‘client’) and a remote server (the ‘host’).

Why do we care?

Whenever two computers communicate over the internet we want to be sure that our messages can’t be intercepted and understood by anyone listening to the messages.

Imagine sending your bank details over the internet to buy something online. If your messages weren’t encrypted, then any computer that was listening or any computer that received the messages to pass onwards may be able to see your account number and your password. That isn’t good!

I believe this is an important concept to understand for anyone who aspires to work with web technologies.

How is SSH secure?

SSH is a secure way of sending communications between two computers.

By ‘secure’, I mean a way of encoding the messages on a client computer such that the only other computer that can decode the messages and understand them is the host. This encoding/decoding is called encryption, so what we really mean here is SSH is secure because it uses an encrypted communication channel.

How is a SSH session established?

There are several processes that need to happen between two computers in order for an SSH session to begin.

After these three steps, we can now communicate securely with a remote computer.

After these steps, we can share ‘secret’ data securely and we can also check if a client has permission to access a host in a more secure way than using a password. This process is called authentication using asymmetric encryption.

Each of these sections below will go into more detail on these steps.

Setting up an encrypted channel

A core part of the SSH protocol is that is it secure (it is in even in the name!), meaning all information that is sent using SSH is encrypted.

How does this information get encrypted?

Encrypting essentially just means ‘jumbling up the letters’ using some clever maths. Both computers need to have a way of encrypting the information so that only the other computer can decrypt the information and understand it.

How does this work?

How do both computers know what the symmetric key is?

One computer could create it and send it in a message over the internet. But the messages wouldn’t be encrypted yet, so anyone intercepting the messages would instantly have the symmetric key … and can decrypt all future communications. That’s bad!

This is sometimes called the ‘key-exchange’ problem. It is clear that we need to add another step in the process before we can use symmetric keys.

A solution to the ‘key-exchange’ problem above is that both computers share some public information with each other (it is ‘public’ meaning they don’t mind if anyone intercepts it) and combine this with some information on their own computer to independently create identical symmetric keys.

These symmetric keys can then be used in symmetric encryption in the way outlined above.

Both computers each have their own private key and public key. Together they form a key-pair. The computers share their public keys with each other over the internet. So, at this point in the process each computer knows

Both computers then use these 3 pieces of information to independently generate an identical symmetric key.

Each computer uses a mathematical algorithm which uses the 3 inputs mentioned above. This algorithm is part of the Diffie-Hellman key exchange algorithm. The algorithm that will be executed on each computer is something like this:

The important thing to take away here is that computers have shared only public information over the internet but have still been able to create symmetric keys!

The approach of using key-pairs and sharing public information to generate identical symmetric keys is called asymmetric encryption. It is called ‘asymmetric’ because both computers start off with their own, different, key pairs.

So far: we have seen how to use asymmetric encryption to independently generate identical symmetric keys on both computers in a secure way (solving the key-exchange problem) and then securely exchange information between computers using symmetric keys for encryption and decryption.

So we can communicate securely. But the next part of the process of establishing an SSH session is to verify that the data hasn’t been tampered with as it has been transmitted and that the other computer is actually who it is says it is.

Why do we need this?

Another computer could impersonate one of the computers and initiate the key exchange above. So how do we securely figure out that the message is actually from the other computer and not from an imposter?

We have to use a hash function. This is just a mathematical function that takes inputs and produces a string of a fixed size.

The important feature of this function is that it is virtually impossible to work out what the inputs were just using the outputs.

After a client and a host have generated their symmetric keys, the client will use a hashing function to generate a HMAC. This just stands for “hash-based message authentication code”. This is just another string of characters/numbers. The client will send this HMAC to the server for verification.

The ingredients to the hashing function are

An example with fake data:

How does the host use this information?

When the host receives the HMAC, it can use the same hash function with these three ingredients:

Remember that only the host and client know what the symmetric key is and no other computers do!

So here it doesn’t matter that the host doesn’t know the decoded contents of the encrypted message —the host has still verified the identity of the connecting computer!

The beauty of this approach is that we have not just verified the identity of the client and made sure that the data hasn’t been tampered, but we have done so securely (without without sharing any private information).

Summary: we used a hash function on the client and then on the host to verify data integrity and verify the identity of the client.

The final part of the securely communicating with remote computers is:

even if the connecting computer is genuinely the client we expect and not an imposter,

then we have set up an SSH session … but does the connecting computer have permission to access the contents of the host?

This is called ‘authentication’: the act of checking permissions and access rights.

There are two ways of checking authentication:

The client can send the host an (encrypted) message containing a password. The host can decrypt the message and check the password in a database to check if the client has permission to access the specified ‘user’ (area of the computer). Job done.

Earlier, we saw how asymmetric encryption can use two key-pairs to securely generate identical symmetric keys on both the client and the host. Using similar ideas, the client can log in without a password.

This is a very high-level approach to the how the process works:

On the client, head to the terminal and use a command to generate a public key and a private key (under the surface it uses ‘RSA’, a mathematical algorithm) on the client. Copy the public key (NOT the private key!) to the clipboard.

I repeat: Copy the PUBLIC key (NOT THE PRIVATE KEY!) to the clipboard.

Then, in the terminal on the client, use a password to remotely log in to the host. Paste the public key of the client into the appropriate folder on the host alongside any other public keys.

Now, the host has

Looking at the section above on the key-exchange algorithm, you can see how the host has all the ingredients it needs to generate a symmetric key!

When the client wants to connect, the host can use issue a ‘challenge’ by sending a message that has been encrypted (with the host’s symmetric key) and say: ‘I will only authorise you access if you can decrypt this message!’.

The client then has

The host is satisfied that the connecting client is authorised and grants permission for access.

Why bother using the second approach?

This is seen as more secure than simply using a password because a bot can use a ‘brute force’ approach to keep using lots of combinations to guess your password, but they will not have they right key-pairs for the second approach to work.

SSH Tutorial for Beginners - How Does SSH Work
SSH, or Secure Shell, is a remote administration protocol that allows users to control and modify their remote servers…www.hostinger.com

SSH is an important tool used to remotely control other computers.

SSH is secure because both computers can encrypt and decrypt message using identical symmetric keys (known as ‘symmetric encryption’).

The main steps to initiate an SSH session are:

We can then use SSH to securely send data between the computers. One important use case of this is for authentication. Although you can use a password, using asymmetric encryption to check the connecting ‘client’ has permission to access the ‘host’ is is seen as more secure.

If you are interested in leveling up your SSH, I seriously recommend this course. I found it really useful to sharpen up some of my skills! (disclaimer: I have no links or ties to the author or the platform. I took the course a while ago and found it really good!) 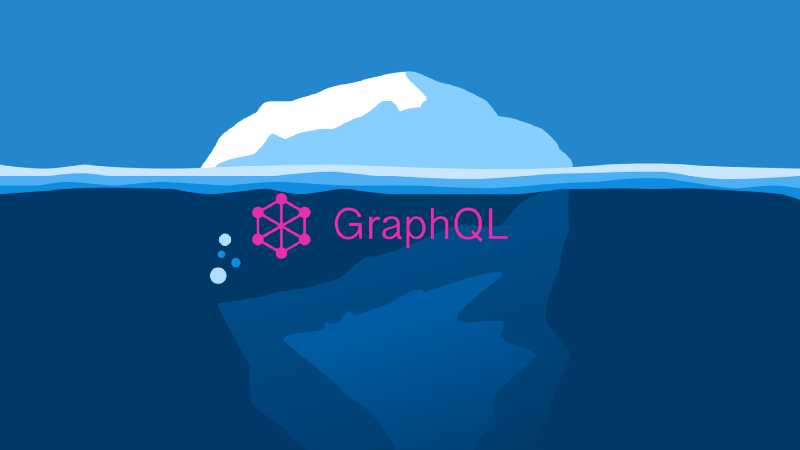 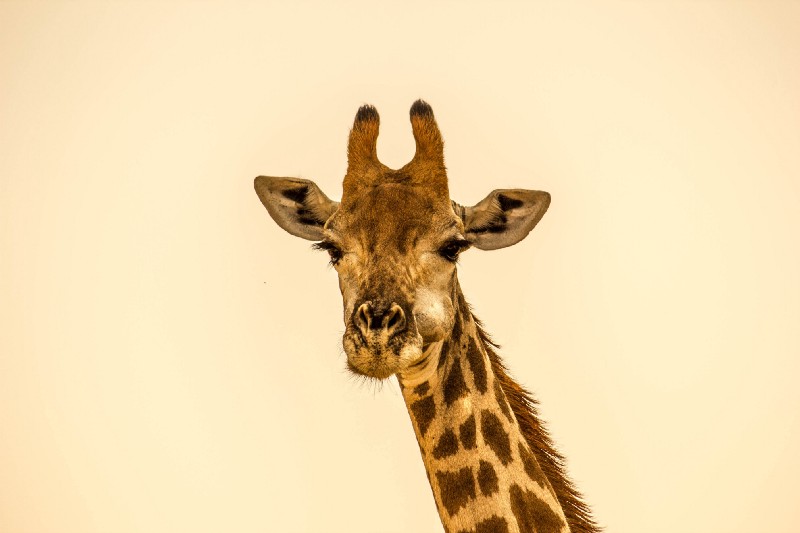