Or, how to choose the best way to walk to the beach after work

It was a cool autumn evening when Hila Kloper and I were thinking of going to the beach after work. The beach is about 2.5Km away from the office.

We were even considering strolling down the streets of Tel Aviv, willing to stretch our path to 3Km, and thinking to ourselves “mmm we wonder how far this stretch can take us?”

Well, long story short, we didn’t go to the beach. Instead, we wrote a script that draws an ellipse around the office and the beach. The ellipse covers the city area we may go through if we ever decide to go to the beach after work.

It’s the Ellipse of Life

Or - why should we care about ellipses?

A circle is in some way the “natural” area around one point. An ellipse is the “natural” area around two points or a line. To name a few examples, bodies of mass move in elliptic orbits, ellipses represent the distortion caused by projecting a 3D map on 2D, and ellipses are also an accurate way to plot confidence of noisy GPS data (and confidence areas in 2D data in general).

In our case, we wanted to draw an area around the line starting at our office and ending at the beach. The easiest solution we found for drawing ellipses involved shapely and pyplot. It still required some modifications due to our GPS and map constraints.

So, if you are here because you are looking for an easy copy-pastable code that draws an ellipse on a map — you can go to this repository we made. If you are also interested to learn how we found the complete solution to our problem, you are welcome to join us for the ride. We rediscover elementary geometry, learn about coordinates systems, and play around with some math code.

Us: “Oh there must be a package somewhere that can draw an ellipse on a map!”
The Internet: “No there isn’t.”
Us: “But there must be a simple copy-pastable code somewhere!”
Stackoverflow: “I have incomprehensible ones if you want.”
Us: “Well, OK, we’ll take an hour and make one ourselves!”
Reality: “…”

Figuring out what an ellipse actually is was the first challenge.
Wolfram Alpha told us that an ellipse is the set of points that have the same sum-of-distances from two mutual centers. Or something like that. Wolfram Alpha can be rather cryptic sometimes. But they have a gif so that’s nice.

So all we have to do is make sure we have these inputs:

The Long and Winding Road (That Leads to Ellipse)

Here we needed to do some basic Pythagorean algebra. This image from Wikipedia was somewhat helpful:

Computing c from GPS coordinates was easy thanks to haversine package.

Step 2. Draw an Ellipse Around the Origin.

What we did here is that we took evenly spaced points on the x axis and for each one found the two points on the ellipse that project to it:

Step 3. How Do You Even Add Meters to GPS?

Well this was a tricky one, and the answer lies in understanding that

This time, the wonders of the internet did not fail us (as they did on our major ellipse-drawing task). We found shapely package to do the rotation for us. The one trick to remember here is that you can’t rotate the points one by one. Rather you should form a shape first, and then rotate the entire shape.

We wanted to present the ellipse nicely on an s2map. Apparently you can do that by opening the URL from inside your script. We used subprocess to do that.

The Neighbor’s Ellipse Is Rounder

You might notice our ellipse is not perfect. The points are evenly spaced on the axis between the centers, but they are not evenly spaced on the perimeter of the ellipse. The GPS->meters->GPS transformation might result in loss of meters here and there. But hey, done is better than perfect, and we have to leave something to do for the next time we want to go to the beach, right? 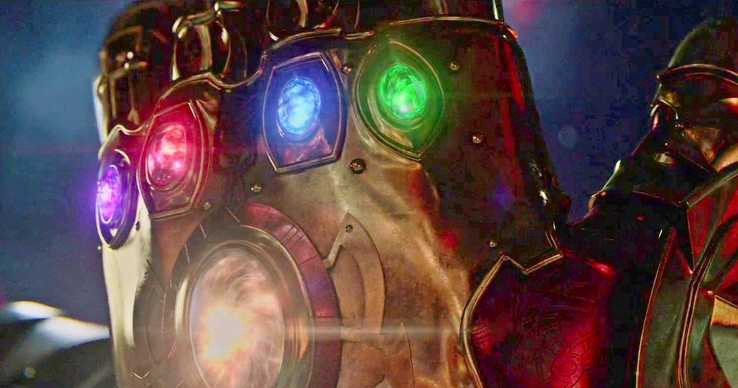