An introduction to Akka HTTP routing

Akka HTTP’s routing DSL might seem complicated at first, but once you get the hang of it you’ll see how powerful it is.

In this tutorial we will focus on creating routes and their structure. We won’t cover parsing to and from JSON, we have other tutorials that cover that topic.

One of the first concepts we’ll find when learning server-side Akka HTTP (there’s a client-side library as well) is directives.

So, what are they?

You can think of them as building blocks, Lego pieces if you will, that you can use to construct your routes. They are composable, which means we can create directives on top of other directives.

If you want a more in-depth reading, feel free to check out Akka HTTP’s official documentation.

Before moving on, let’s discuss what we’ll build.

We’ll create a sample of a public facing API for a blog, where we will allow users to:

The endpoints will be:

We will only implement the endpoints, no logic in them. This way we’ll learn how to create this structure and the common pitfalls when starting with Akka HTTP.

We’ve created a repo for this tutorial, in it you’ll find a branch per each section that requires coding. Feel free to clone it and use it as a base project or even just change between branches to look at the differences.

Otherwise, create a new SBT project, and then add the dependencies in the build.sbt file:

We added Akka HTTP and its dependencies, Akka Actor and Streams. And we will also use Scalatest for testing.

Listing all the tutorials

We’ll take a TDD approach to build our directive hierarchy, creating the tests first to make sure when don’t break our routes when adding others. Taking this approach is quite helpful when starting with Akka HTTP.

Let’s start with our route to listing all the tutorials. Create a new file under src/test/scala (if the folders don't exist, create them) named RouterSpec:

WordSpec and Matchers are provided by Scalatest, and we'll use them to structure our tests and assertions. ScalatestRouteTest is a trait provided by Akka HTTP's test kit, it will allow us to test our routes in a convenient way. Let's see how we can accomplish that.

Because we’re using Scalatest’s WordSpec, we’ll start by creating a scope for our Router object that we will create soon and the first test:

Next, we want to make sure can send a GET request to the path /tutorials and get the response we expect, let's see how we can accomplish that:

It won’t even compile because we haven’t created our Router object. Let's do that now.

Create a new Scala object under src/main/scala named Router. In it we will create a method that will return a Route:

Don’t worry too much about the ???, it's just a placeholder to avoid compilation errors temporarily. However, if that code is executed, it'll throw a NotImplementedError as we'll see soon.

Now that our tests and project are compiling, let’s run the tests (Right-click the spec and “Run ‘RouterSpec’”).

The test failed with the exception we were expecting, we haven’t implemented our routes. Let’s begin!

By looking into the official documentation we see that the route begins with the path directive. Let's mimic what they're doing and build our route:

Seems reasonable, let’s run our spec. And it passes, great!

Getting a single tutorial by ID

Next, we will allow our users to retrieve a single tutorial.

Let’s add a test for our new route:

We expect to get back a message that includes the tutorial ID.

The test will fail because we haven’t created our route, let’s do that now.

From the same resource we used earlier to base our route on, we can see how we can place multiple directives at the same level in the hierarchy using the ~ directive.

We will have to nest path directives because need another segment after the /tutorials route for the tutorial ID. In the documentation they use IntNumber to extract a number from the path, but we'll use a string and for that we use can Segment instead.

Let’s run the tests. And you should get a similar error:

Well, a request is rejected when it doesn’t match our directive hierarchy. This is one of the things that got me when starting.

Now is probably a good time to look into how these directives match the incoming request as it goes through the hierarchy.

Different directives will match different aspects of an incoming request, we’ve seen path and get, one matches the URL of the request and the other the method. If a request matches a directive it will go inside it, if it doesn't it will continue to the next one. This also tells us that order matters. If it doesn't match any directive the request is rejected.

Now that we now that our request is not matching our directives, let’s start looking into why.

If we look the documentation for the path directive (Cmd + Click on Mac) we'll find:

In the same PathDirectives trait that contains the path directive we can see another directive named pathPrefix:

pathPrefix matches only a prefix and removes it. Sounds like this is what we're looking for, let's update our routes:

Run the tests, and… we get another error. ?

There are a couple of things we can do. The simplest solution would be to move the first get request to the end of the hierarchy, however, we would have to remember this or document it. Not ideal.

Personally, I prefer avoiding such solutions and instead make the intend clear through code. If we look in the PathDirectives trait from earlier, we'll find a directive called pathEnd:

That’s exactly what we want, so let’s wrap our first get directive with pathEnd:

Listing all comments in a tutorial

Let’s put into practice what we learned about nesting routes by taking it a bit further.

It’s a similar case as before: we know we’ll need to place a route next to another one, which means we need to:

Run the tests, and they should pass! ?

Adding comments to a tutorial

Our last endpoint is similar to the previous, but it will match POST requests. We’ll use this example to see the difference between implementing and testing a GET request versus a POST request.

We’re using the Post method instead of the Get we've been using, and we're giving it an additional parameter which is the request body. The rest is familiar to us now.

To implement our last route, we can refer to the documentation and look at how it’s usually done.

We have a post directive just as we have a get one. To extract the request body we need two directives, entity and as, to which we supply the type we expect. In our case it's a string.

Let’s give that a try:

Looks reasonable. We extract the request body as a string and use it in our response. Let’s add it to our route method next to the previous route we worked on:

If you’d like to learn how to parse Scala classes to and from JSON we’ve got tutorials for that as well.

Run the tests, and they should all pass.

Akka HTTP’s routing DSL might seem confusing at first, but after overcoming some bumps it just clicks. After a while it’ll come naturally and it can be very powerful.

Even though we only worked on four endpoints, we ended up with a somewhat complicated and deep structure. Stay tuned and we’ll explore different ways to simplify our routes and make them more manageable!

Learn how to build REST APIs with Scala and Akka HTTP with this step-by-step free course! 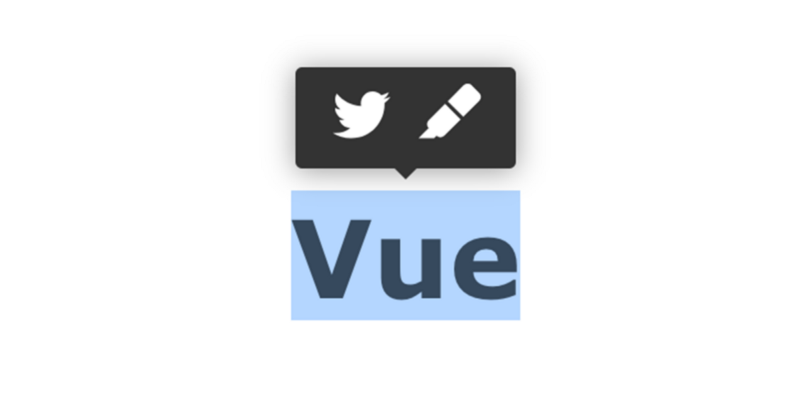