An overview of Principal Component Analysis

This article will explain you what Principal Component Analysis (PCA) is, why we need it and how we use it. I will try to make it as simple as possible while avoiding hard examples or words which can cause a headache.

A moment of honesty: to fully understand this article, a basic understanding of some linear algebra and statistics is essential. Take a few minutes to review the following topics, if you need to, in order to make it easy to understand PCA:

Let’s say we want to visualize 10 variables. Of course we cannot do that, we can visualize only maximum 3 variables (Maybe in future we will be able to).

So we have a problem: we don’t know which of the variables captures the largest variability in our data. To solve this mystery, we’ll apply the PCA Algorithm. The output will tell us who are those variables. Sounds cool, doesn’t it? ?

So what are the steps to make PCA work? How do we apply the magic?

Time for an example with real data.

1) Load the dataset to a matrix:

Our main goal is to figure out how many variables are the most important for us and stay only with them.

For this example, we will use the program “Spyder” for running python. We’ll also use a pretty cool dataset that is embedded inside “sklearn.datasets” which is called “load_iris”. You can read more about this dataset at Wikipedia.

First of all, we will load the iris module and transform the dataset into a matrix. The dataset contains 4 variables with 150 examples. Hence, the dimensionality of our data matrix is: (150, 4).

There are more rows in this dataset — as we said there are 150 rows, but we can see only 17 rows.

The concept of PCA is to reduce the dimensionality of the matrix by finding the directions that captures most of the variability in our data matrix. Therefore, we’d like to find them.

Variance is the expectation of the squared deviation of a random variable from its mean. Informally, it measures the spread of a set of numbers from their mean. The mathematical definition is:

Covariance is a measure of the joint variability of two random variables. In other words, how any 2 features vary from each other. Using the covariance is very common when looking for patterns in data. The mathematical definition is:

From this definition, we can conclude that the covariance matrix will be symmetric. This is important because it means that its eigenvectors will be real and non-negative, which makes it easier for us (we dare you to claim that working with complex numbers is easier than real ones!)

After calculating the covariance matrix it will look like this:

Because calculating the covariance of the same variable is basically calculating its variance (if you’re not sure why — please take a few minutes to understand what variance and covariance are).

Let’s calculate in Python the covariance matrix of the dataset using the following code:

3) Calculate the eigenvalues and eigenvectors:

As I mentioned at the beginning, eigenvalues and eigenvectors are the basic terms you must know in order to understand this step. Therefore, I won’t explain it, but will rather move to compute them.

Let’s translate those values to percentages and visualize them. We’ll take the percentage that each eigenvalue covers in the dataset.

As you can clearly see the first and eigenvalue takes 92.5% and the second one takes 5.3%, and the third and forth don’t cover much data from the total dataset. Therefore we can easily decide to remain with only 2 variables, the first one and the second one.

We want to build a new reduced dataset from the K chosen principle components.

We’ll perform matrices multiplication in such a way:

After performing the matrices multiplication and transposing the result matrix, these are the values we get for the new data which contains only the K principal components we’ve chosen.

As (we hope) you can now see, PCA is not that hard. We’ve managed to reduce the dimensions of the dataset pretty easily using Python.

Hopefully, you’ve learned something new today. Feel free to contact Chen Shani or Moshe Binieli on Linkedin for any questions. 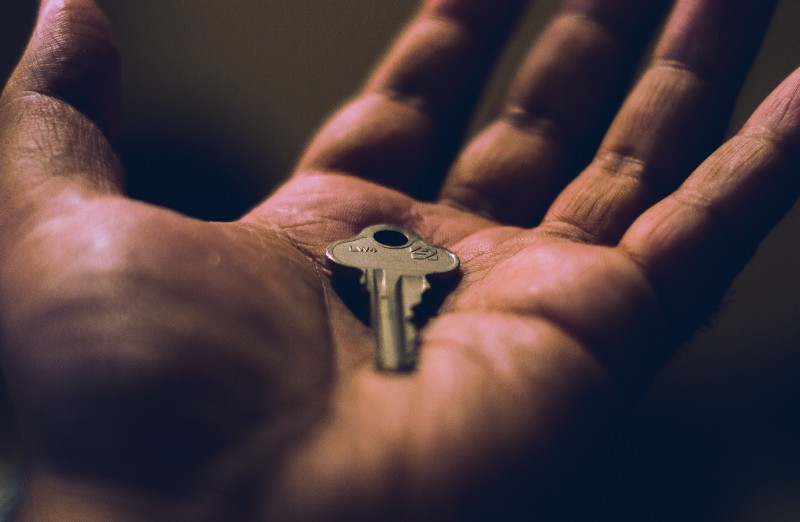 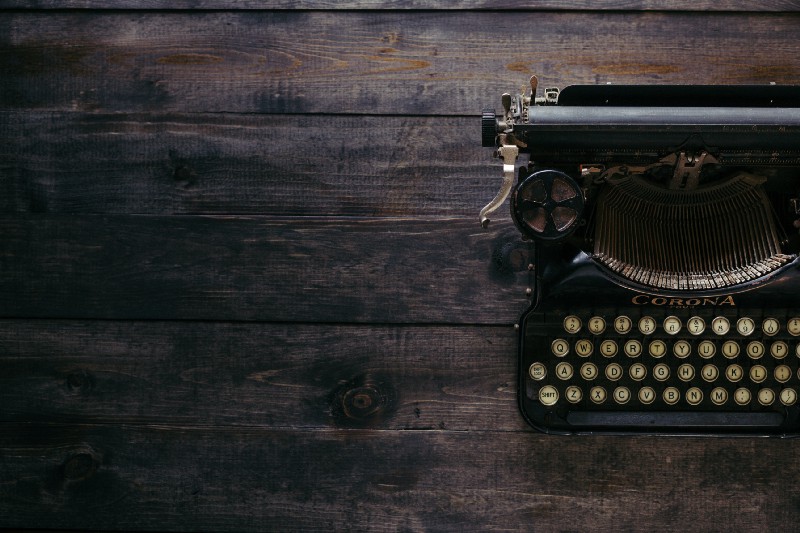